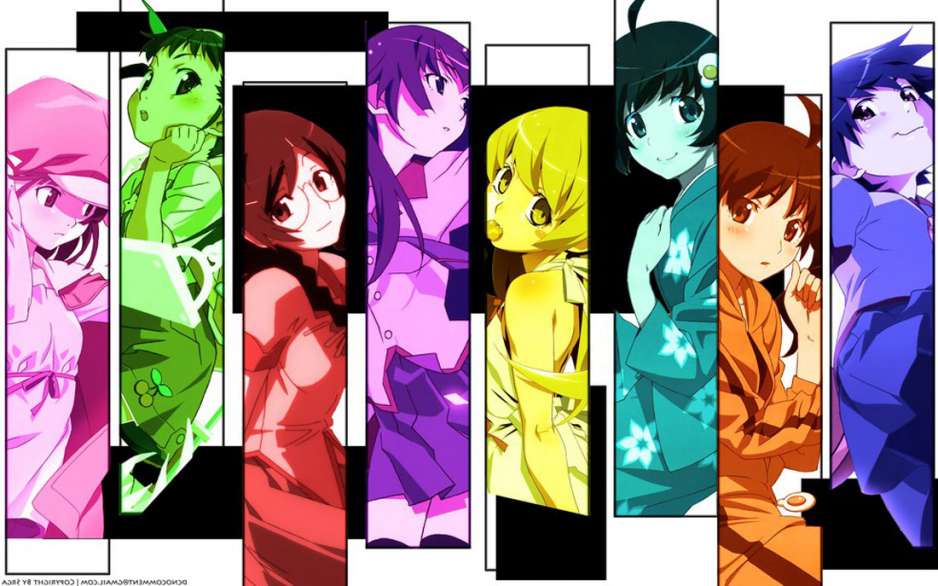 Yes, it’s official: the latest addition to the world-famous Monogatari Series is coming to the big screens in Japan! The Zoku Owarimonogatari release date was revealed along with a lovely trailer. If you’re already familiar with this franchise, then you definitely know that this is the grand finale of the so-called “Final Season.”

The plot follows the life and adventures of Araragi Koyomi after graduating high school and turning into a man. The next day of the celebration turns out to be a very special day for the guy. When he goes to the bathroom like any other morning, he starts to feel like his reflection is a different person and it’s watching him.

Obviously, he tries to touch the reflection, and that’s when it “sucks” him into an alternative reality, a mysterious world unlike any he’s ever read about. What’s he going to find there? Why did the reflection pull him in? And how does the boy find his way back home? The Zoku Owarimonogatari release date is autumn 2018, which means it’s only a couple of months away.

Don’t forget to watch the trailer for a couple of times to get an image in your head of how the final movie is going to be. By the way, the main cast and the team behind this adaptation were also announced, and it gives us confidence that the premiere will be worth our wait!

Zoku Owarimonogatari – An Epic Finale To A Grandiose Series

The fans already know that ZO is the final, 13th chapter and the last book of the Final Season. At the same time, it is the 18th book, and, judging by the sales and the reviews, it is one of the most popular ones to date. It is safe to say that if you love “magical” anime with heart-breaking and heart-warming plots, this story will leave you speechless! 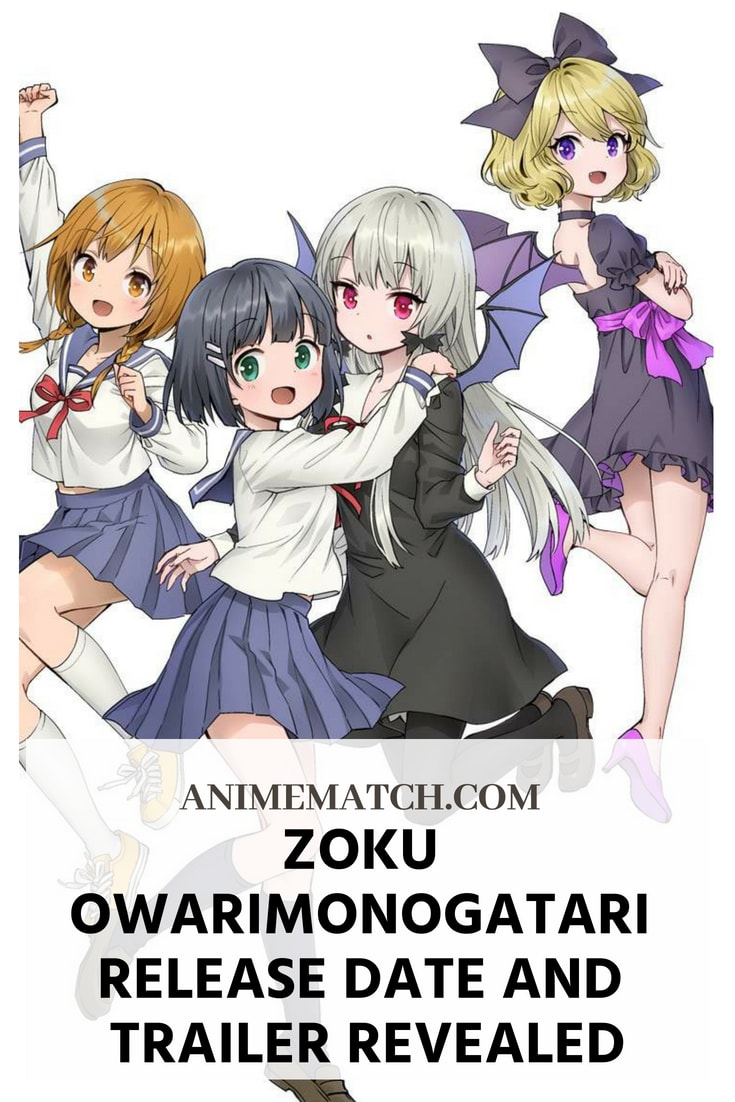 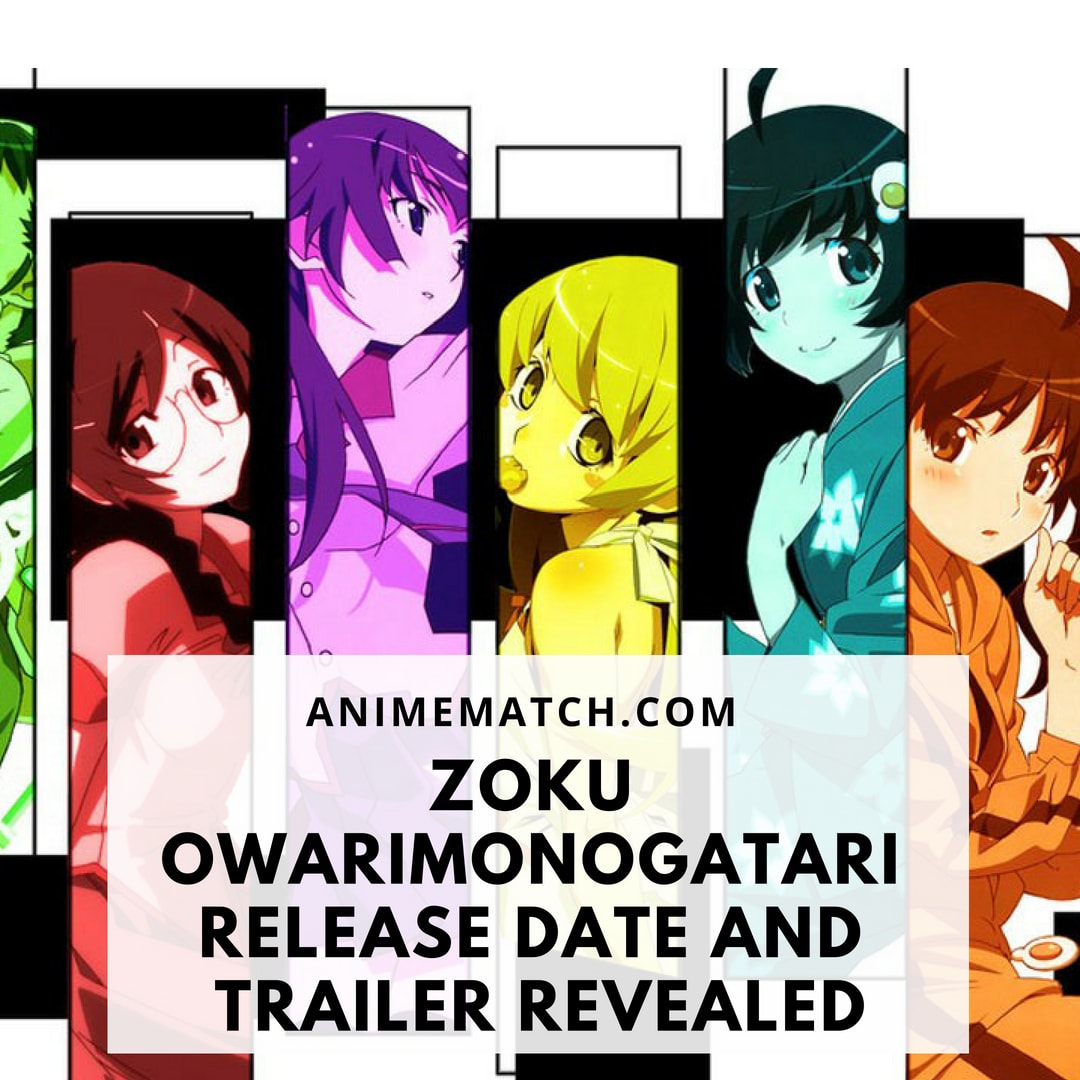