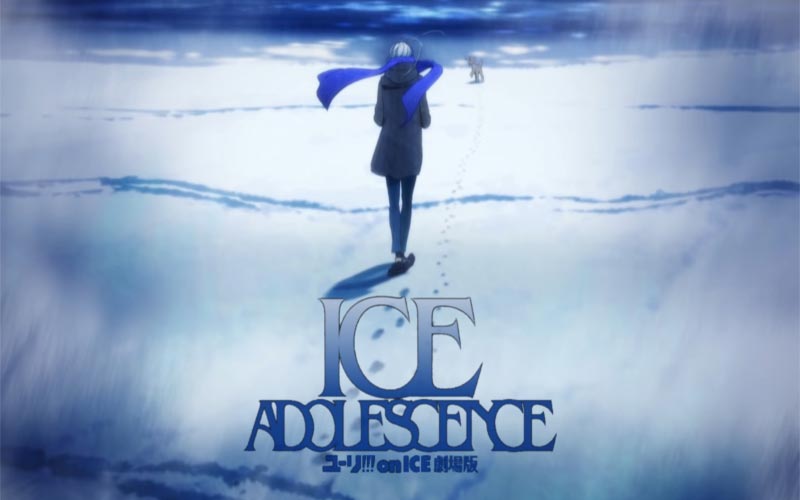 The fans have been waiting for this, and their prayers have been answered! Yes, we now have the Yuri!!! On ICE movie – Ice Adolescence release date, and it’s not a secret anymore. The announcement was made on the popular anime’s official Twitter page.

Unfortunately, they weren’t quick to share any more info, except that we can expect a brand-new story in the same universe. Plus, they launched a campaign with 10 visual poster giveaways for the luckiest fans. All that’s required is to write a nice comment with a poster.

It’s safe to say that the announcement made a lot of buzz, as Mr. Junichi, a voice actor (he voiced Victor in the series), along with a couple of Olympic skaters were thrilled about it on their social media. The Ice Adolescence release date is 2019; we think it will see the light of day in mid-spring, but that’s just a wild guess.

Keep checking back with us for more details about this highly anticipated project.

The Yuri!!! The Story Before Ice Adolescence

This popular TV series hit the small screens in 2016 and only lasted for 1 season (12 episodes). However, it managed to touch the hearts and minds of numerous anime fans, despite the unusual setting. It’s about Yuri, a young Japanese skater, Victor, a Russian champ and Yuri’s idol, and the young man’s rival from Russia, (also Yuri).

In Japan, Yuri was acclaimed both by the critics and the regular viewers, won multiple prestigious awards and managed to create a strong fan-base. The upcoming movie is definitely what the series needs to strengthen its positions in the world of anime.