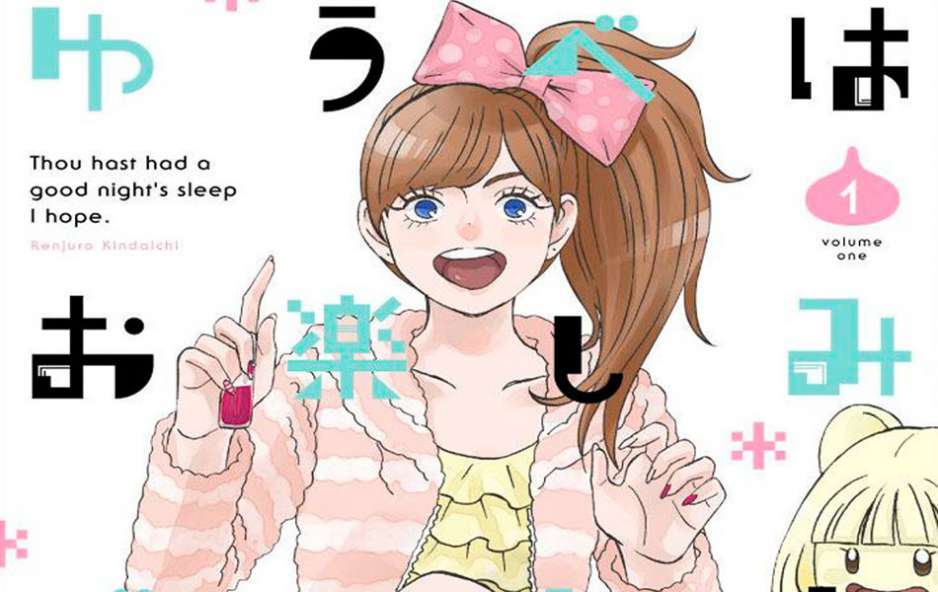 If you’re a fan of the original manga, then you’ve been waiting for news about the live-action series for a while now. Well, the wait is finally over, as recently, Young Gangan officially revealed the Yube Wa Otanoshimi Deshita Ne TV series release date.

Square Enix, the big, bad game developer, even started a brand-new website for the premiere. Fact: in the 17th issue of YG, it was hinted that there was going to be a huge announcement, and, as it turns out, they weren’t lying. This might not be big news for the western folks, but for the manga enthusiasts back in Japan, Christmas came early.

So, when is the Yube Wa Otanoshimi Deshita Ne TV series release date, you might ask? It is coming in 2019, dear friends. Sadly, there aren’t any specifics, but, judging by Square Enix’s new policy, we think it will hit the small screens in early spring.

The original manga is a romantic comedy slash fantasy and centers on Powder who’s an active gamer and spends days and nights in Dragon Quest X, talking to online friends more than the real-world people. However, one day, Powder gets to meet a virtual friend in the real world, and the two of them realize that things are a lot different when you’re not in a game.

The original manga was released on YG back in 2014 (in June, to be exact). Recently, the 5th volume saw the light of day. Today, in the ever-evolving world, it is very important to keep expanding your franchise; otherwise, the fans of the anime/manga culture will be quick to abandon it. Square Enix is one of the biggest players in the video game industry, and with this release, they’re slowly but steadily stepping into the anime field. 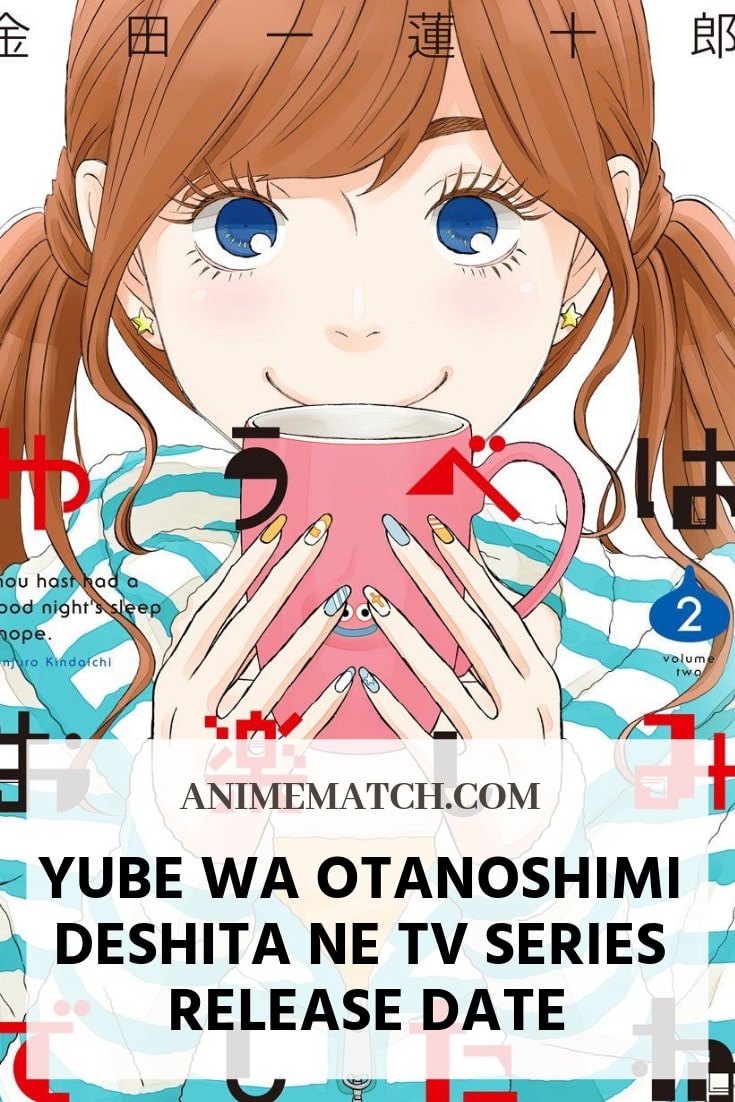 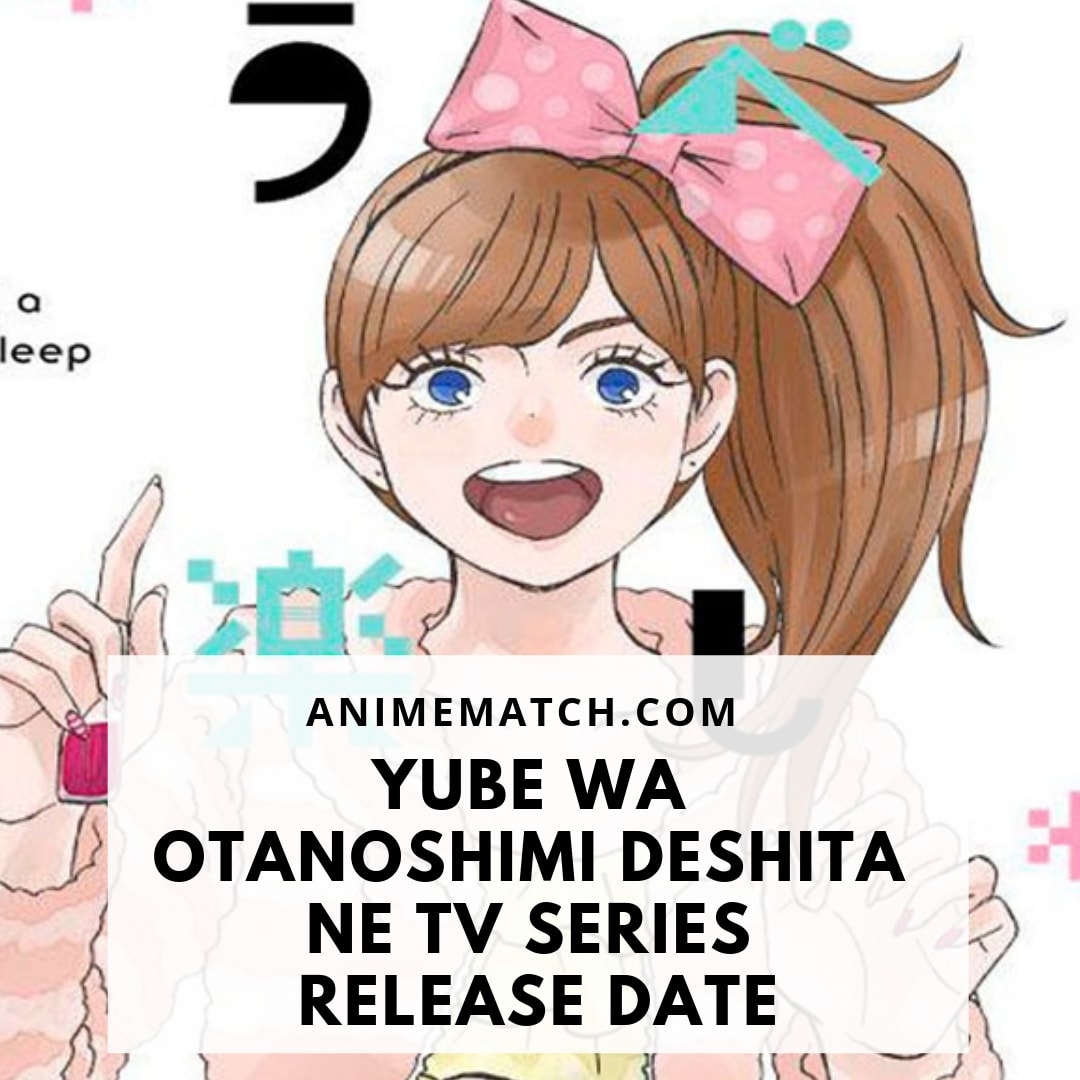