Yes, you heard it right: we’ve got not 1, but 2 projects coming up, and the Yo-Kai Watch Blasters games English trailer looks pretty awesome. Now, if you have no idea about this franchise and don’t really like mobile games, then this isn’t really exciting news for you. On the other hand, the true fans will be thrilled to learn that Level-5 is back with some heat!

Besides, the English trailer has been in the works for quite some time now and the release means that the international players will also get to enjoy these thrilling games to the fullest. Both RCC (Red Cat Corps) and WDS (White Dog Squad) are already available for 3DS in North America.

Plus, there’s a brand-new update coming, and it will hit the shelves on the 27th of September. Now, the 2 games are different; yet, you’ll be able to “trade” between them to beat all the bosses and collect all the items. Plus, if you own some of the older games, you should use the save data to get access to 3 unique Yo-Kai.

Yep, there’s a lot of content in the Blasters, and they’ll keep you up all night. The Yo-Kai Watch Blasters games English trailer is bright, colorful, and full of action, just like anything related to this legendary franchise should be. Again, you can get both games right now!

These games allow you to play with your friends – 4 players in total – and try your luck in defeating the biggest and meanest bosses. Free roaming is, of course, also a part of the adventure. By the way, in Japan, RCC and WDS have been available since 2015.

That same year, the official manga adaptation was released. Two years later, in 2017, an anime adaptation was introduced to the public, turning the Blasters spinoff into another big win for Yo-Kai. 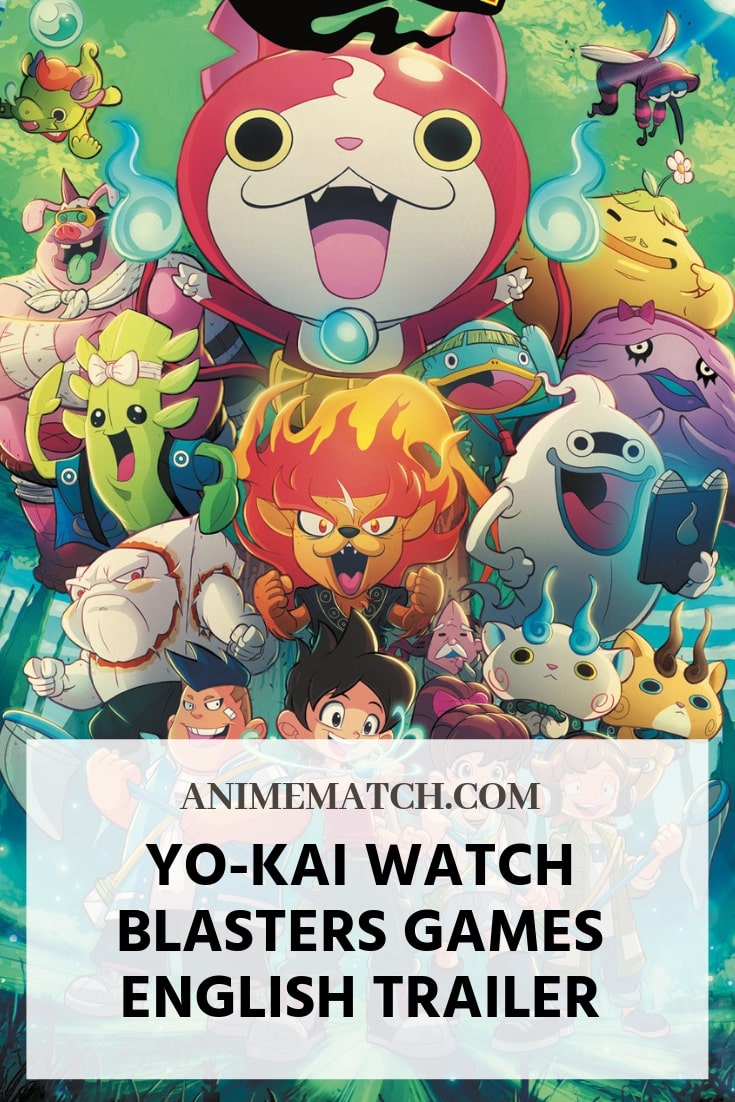 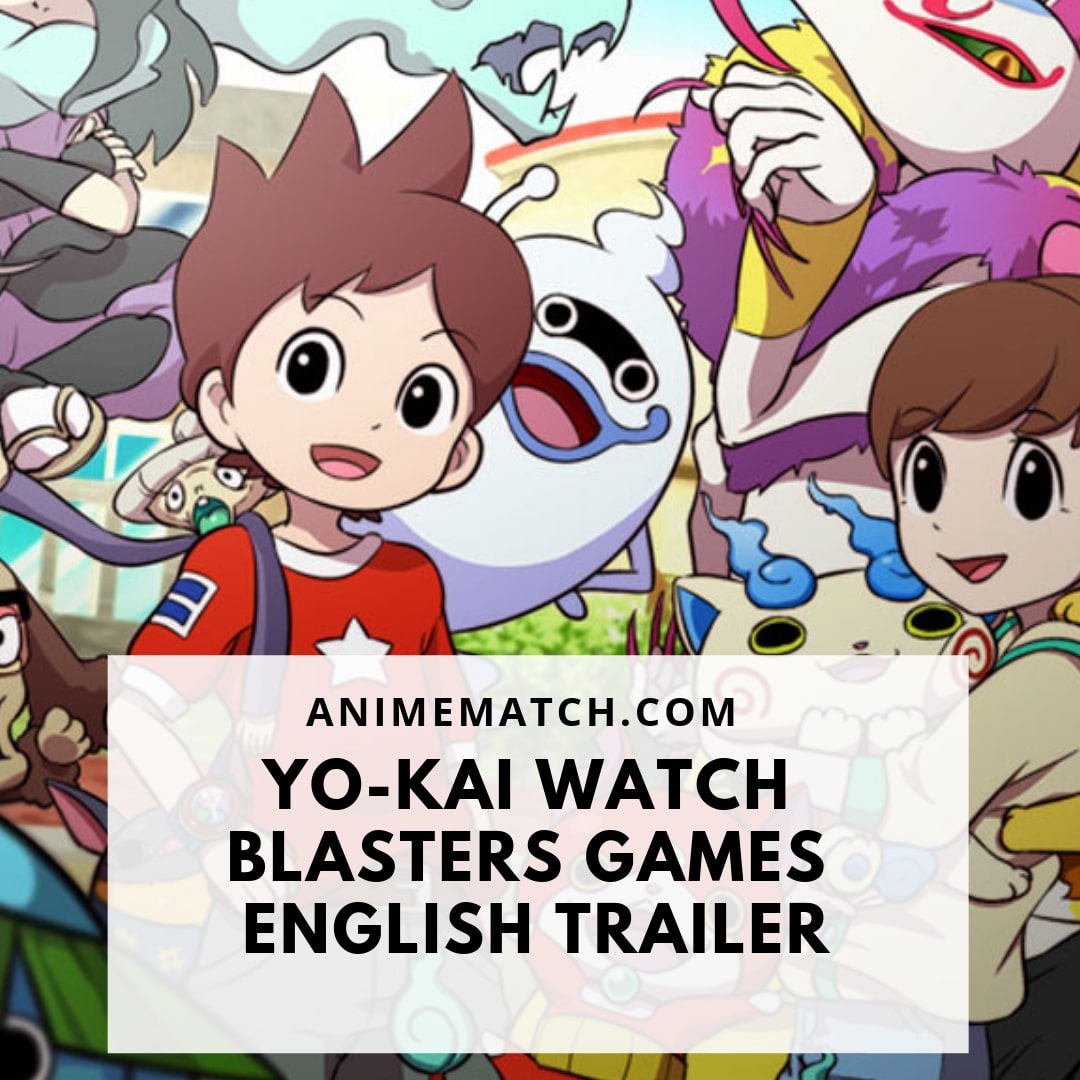