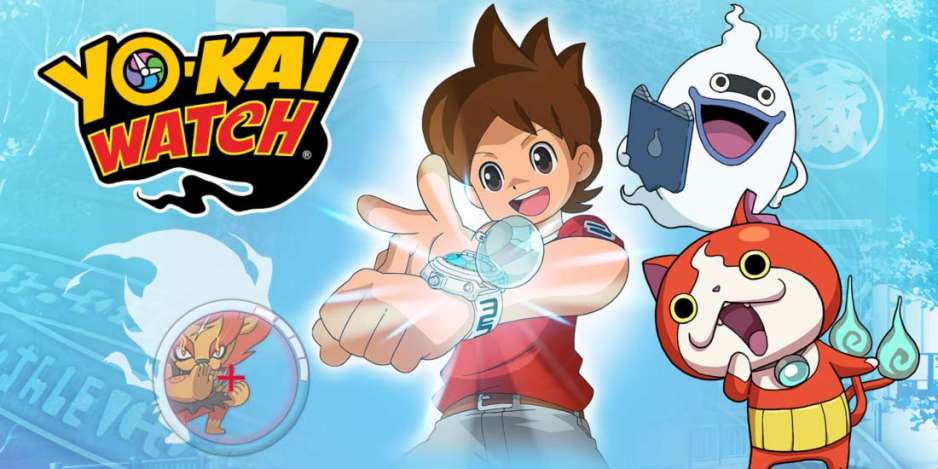 Level 5, one of the most prominent game developers for Sony’s and Nintendo’s platforms, announced the Yo-Kai Watch 4 game for Switch release date in mid-October. Unfortunately, we won’t be able to play it this year: they pushed the date to 2019 in order to fine-tune and improve the project till perfection.

Obviously, the fans aren’t happy about this, but, on the other hand, it’s always better to wait and to get a triple-A game then to have it now with some big flaws. Originally, Yo-Kai Watch 4 was supposed to hit the shelves in December 2018. Well, there are two videos that we can all check out right now!

The first one is the TGS promo trailer that’s equally stylish, epic, and informative. The second video is a 10-minute-long stream that will allow the fans to learn more about the actual gameplay of this upcoming project. The game instantly grabs the eye with the bright, colorful, beautiful graphics and the calming music, setting the right mood for the players.

Despite the cartoon-like graphics, this is not going to be an easy walk in the park! Alright, so, when is the exact Yo-Kai Watch 4 game for Switch release date? It’s coming in spring 2019, mid-April if you want our opinion on this.

Yo-Kai Watch 4 – A New Step For The Franchise

Some critics claim that this game never really changes and keeps delivering pretty much the same experience for the fans. And while there is some truth to it, Level 5 always makes sure to bring something new and exciting into each new chapter in order to surprise and please the gamers.

Compared to YKW 3, the new game looks so much better and is shaping up to be quite intriguing story-wise. And, the team claims that the 4th chapter will bring all the previous worlds together. 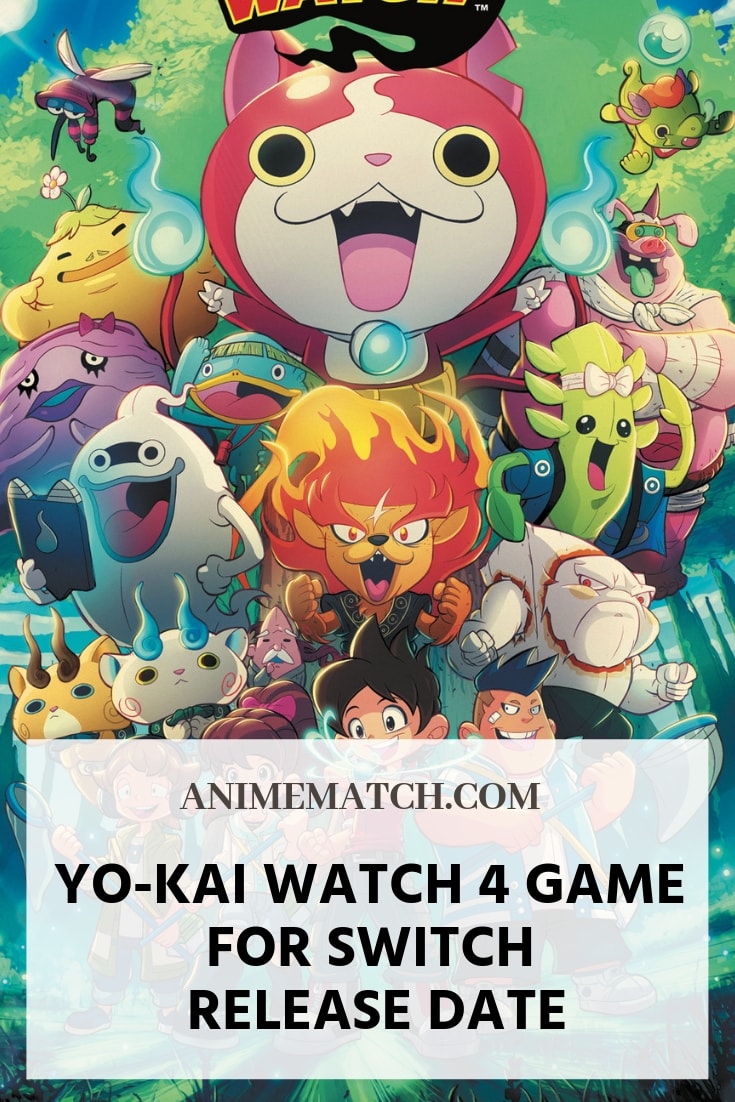 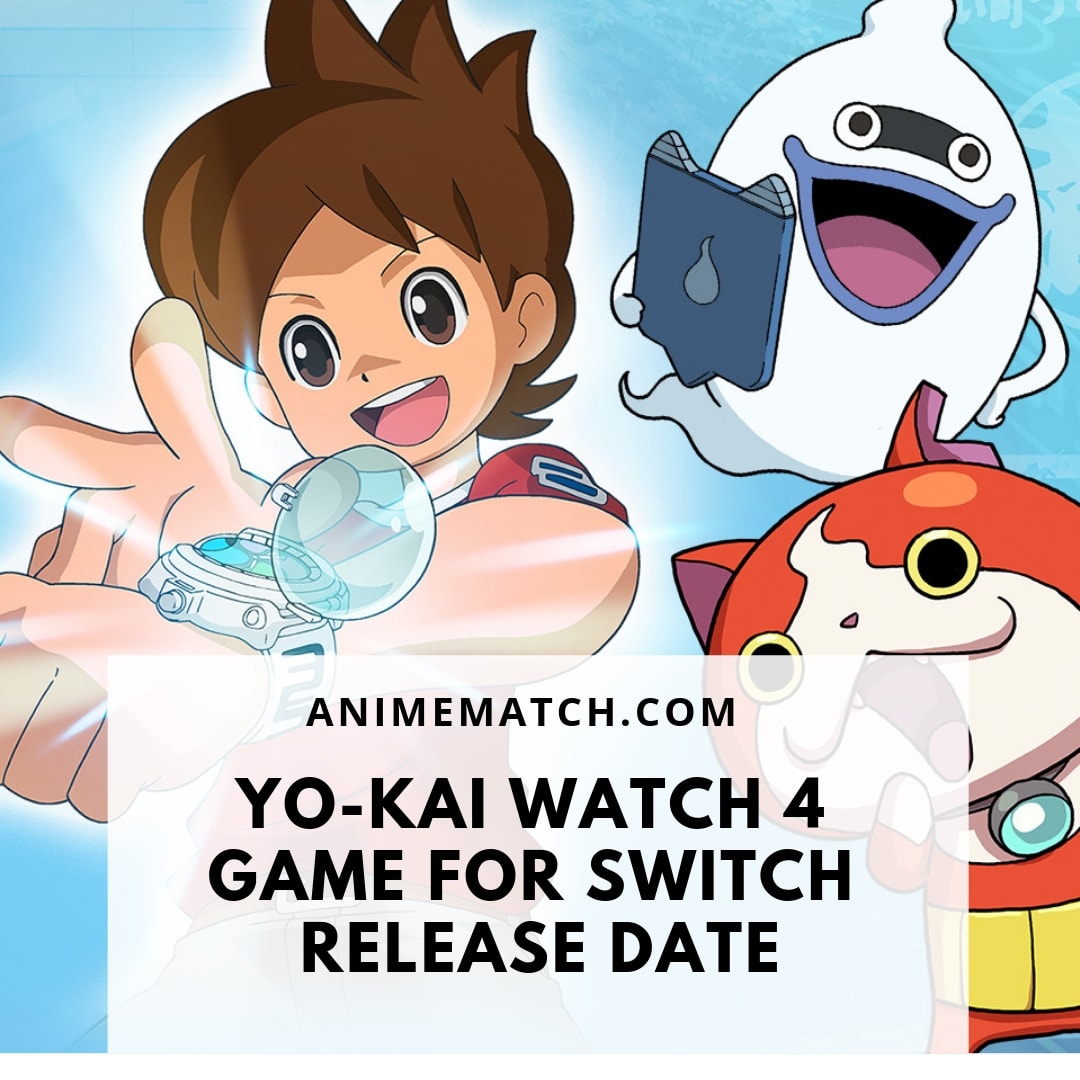