What Is Emotional Anorexia And How To Fight It? 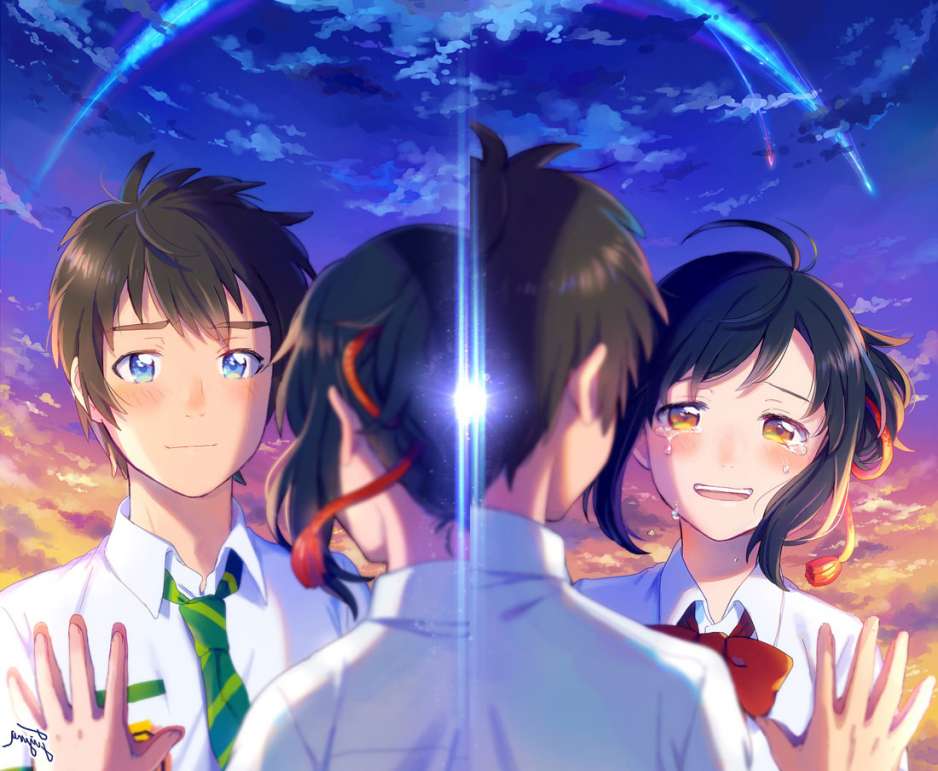 Relationships are hard – no surprise there. Even though most of us want to respect our partners and support all their hopes and dreams, it’s not always as easy to do as it might seem in the movies. In a perfect couple’s life, both sides want the same things.

However, sometimes, nothing goes smoothly, and the expectations of both the man and the woman create a lot of obstacles towards their mutual happiness. What does it all have to do with emotional anorexia? A lot, actually. Love, respect, self-sacrifice – that’s what you need to create a strong, meaningful relationship. Plus, you’ll need to support your partner in his/her needs. Unfortunately, that doesn’t happen all the time.

Emotional Anorexia – What’s It All About?

Say, you’re a young woman that doesn’t want to be a housewife but rather pursue her career. Or a man that needs to put food on the table but still can’t let go of his teenage dreams of becoming a rock star. So, who’s gonna take care of the household, the kids, the dogs, the parents that might be living with you? Usually, it’s the women that stay at home.

But what if she doesn’t want to be forever “condemned” to the role of a housewife? In situations like these ones, emotional anorexia can become an unwanted guest. People tend to think that their partners don’t give them enough credit/don’t appreciate them, which, again, leads to EA.

Where Does It All Begin?

Remember: don’t start blaming yourself for all the problems that you’re going through as a couple. Sometimes, we think that we are the root of the problem, and in order to fix everything we start to work more. That’s exactly what will lead you to emotional anorexia!  The thing is – to do more, one has to say goodbye to his/her own dreams.

Over time, this decision will build up into something ugly like anger. Giving instead of taking is what we should all strive for, but only to a certain extent. Psychological starvation, AKA emotional anorexia is a direct result of putting everything you love and care about aside just to make sure your partner is satisfied.

What Should You Do To Prevent Emotional Anorexia?

First of all, you need to take a step back mentally and look at your situation from a different angle. How many positive thoughts/emotions do you have throughout the day? And what about the negative ones? Try to recognize the things that “trigger” all the negative stuff in your life; learn how to say no to it all and focus more on the good.

Now, you might ask: why should I fight emotional anorexia on my own? Why can’t my man/woman help me with that? Well, the answer is simple: only you can save yourself! Yes, a little bit of help and support won’t hurt, but ultimately, we are all alone in these kinds of battles.

Same goes the other way around – we can never change other people unless they really want that. This is a very difficult challenge, but once you overcome all the obstacles, you’ll realize that nothing’s as bad as you thought it was.

Fact: as soon as we start to change ourselves and work on our own “demons”, people around us also change. So, if you’ve got a boyfriend/girlfriend that’s causing you a lot of pain, make sure to “fix” yourself first. Chances are, they’ll surprise you with their behavior the moment you step onto the right road.