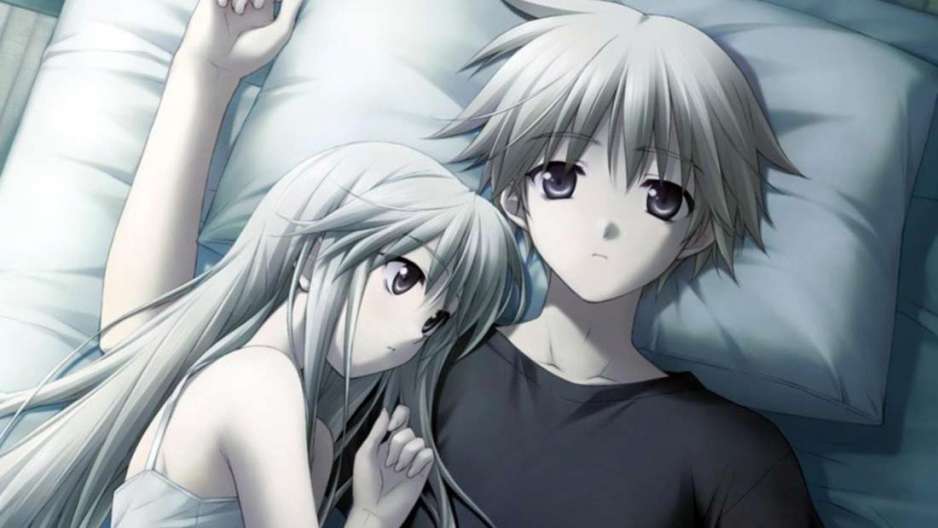 It’s a common myth that men don’t really like to be emotional and all they care about in sex is the friction. But is that really true, though, or just another one of those false statements? Today, we’ll determine what does sex feel like for a man and give you some real-world, down-to-Earth stories that will prove the fellas have a soft spot as well.

We’re not saying that there aren’t any selfish, self-centered, and emotionally boring men on the planet, but they are not the only kind. The goal today is not to focus on the physical, but rather the mental side of things, so to speak.

Obviously, it’s a lot easier for guys to have sex with a complete stranger than for women. You could say that there are no natural barriers around them, as they’re meant to be predators.

Still, there’s a certain level of emotional connection, and without it, most men simply won’t be interested in a woman. It’s not very easy to describe how you feel, especially when it comes to sex. So, we asked a group of men to do their best. Here’s what they had to say.

What Does Sex Feel Like For A Man? Real-World Answers

Sex is fun, explorative, and it creates a very strong bond between the partners, especially when they’re eager to please. You can spend an entire night (or day) exploring new possibilities with the girl you love, and sex is a huge part of it, but the emotional side is also very important. When I’m lying next to my girlfriend, it feels like I’m home, and we can stay like that forever. That’s pretty cute, right, especially coming from a guy?

Remember: taking drugs isn’t healthy, but if you can find a natural replacement, then you’re good. For most men, sex is like a drug, something that they need to “take” every now and then in order to not go crazy. The same is true for many women as well, it’s just that they’re not very open about it.

And, just like any high-quality drug, sex makes a fella lose track of everything else and focus on making love to his lady. Nothing can distract a person from all the trouble in the world better than a satisfying (and meaningful) make-out session.

It’s a known fact that the human brain and body can adapt to pretty much anything. Plus, they get “bored” after doing the same thing over and over again; therefore, they dull down the feelings so that you go out there and explore more. This is true for watching the same movie, eating the same food, doing the same workout routine, and, of course, having the same kind of sex.

In sex, it also matters how often you do it. If it feels like something that you “have” to do, then it’s time to push that “Stop” button. After a couple of days of abstinence, you’ll start to appreciate it again.

You wouldn’t expect this kind of an answer, right? The question is still the same – what does sex feel like for a man, and some guys consider having a sexual intercourse with a woman to be a humbling experience.

The thing is – along with the obvious physical penetration, women need to open up emotionally to a partner in order to have sex and feel good about it. And that is incredibly humbling – to see and to feel a woman that is ready to give herself up: both physically and emotionally. 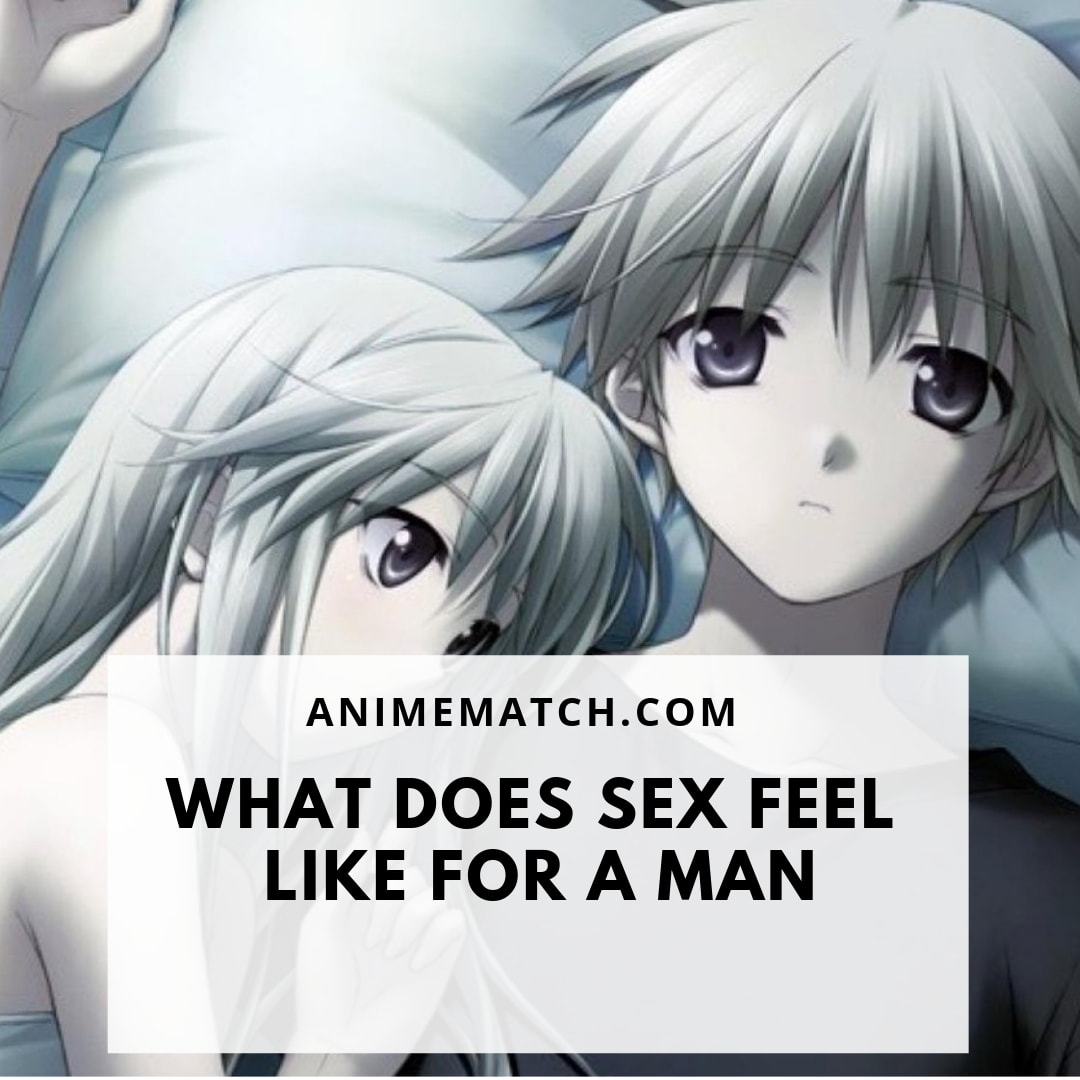 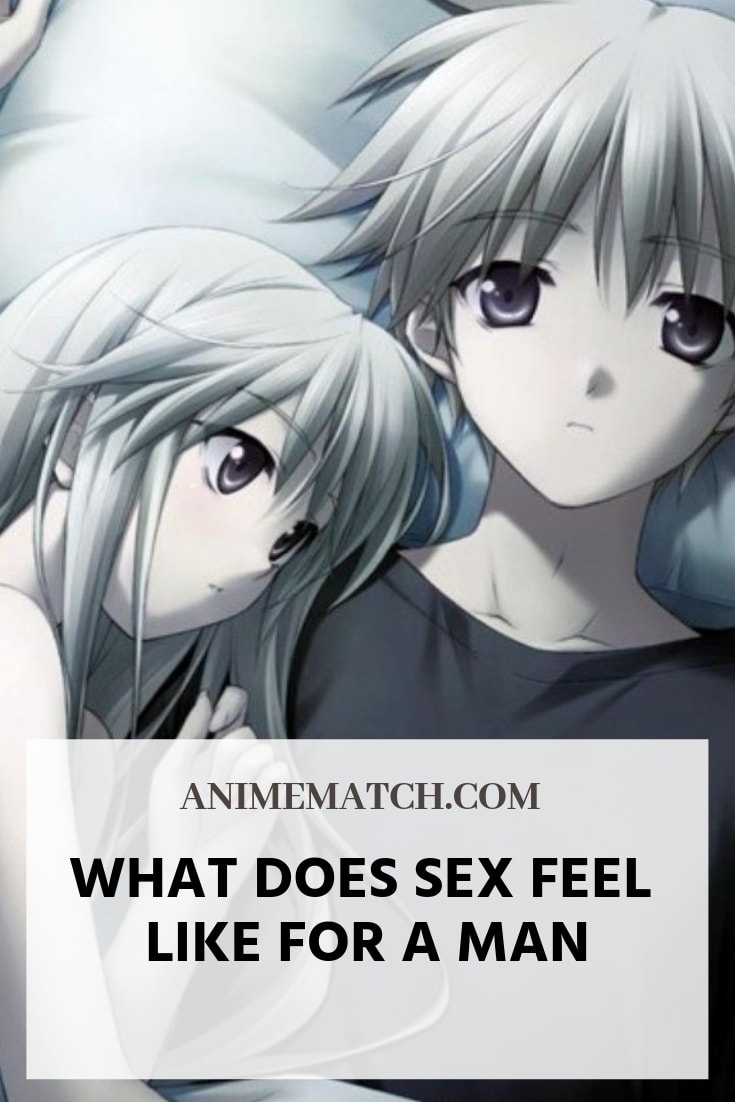