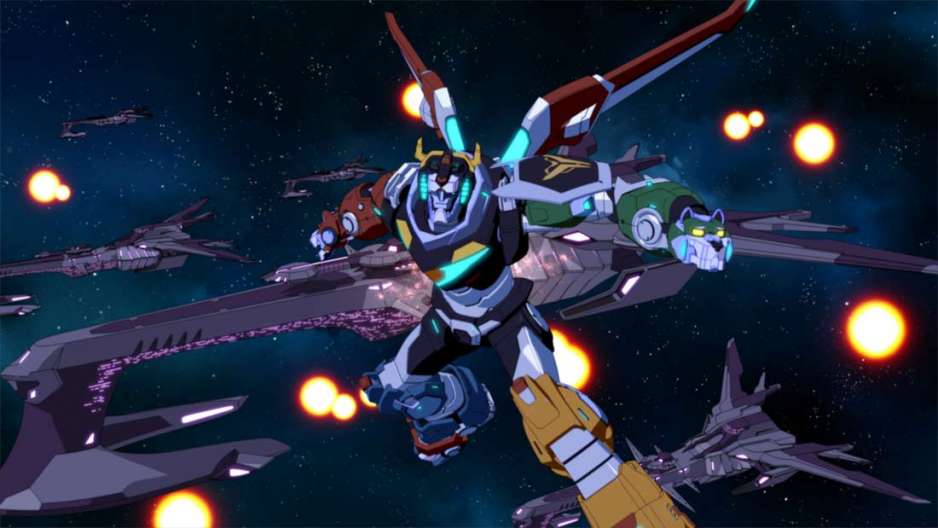 Yes, it’s finally here! The Voltron: Legendary Defender season 8 release date is right around the corner, and we’ll all get to see how this incredible story ends. DW Animation announced the news at the latest Comic-Con in New York this October, along with an emotional teaser-trailer. The video is pretty short; yet, for the fans, it’s quite amazing.

We’ll say it again: this is season 8, and over the last 2 years, the world came to love and cheer for the heroes (and even for the villains). Something epic is coming, which is why you should prepare yourself for a grandiose battle! The Earth is saved, and the Paladins are, once again, victorious.

Yet, the battle is far from over, as Honerva has a deadly plan up her sleeve, and if the heroes fail at defeating her, everything will be lost. The clock is ticking, it’s time for the Voltron Coalition to get together for once last time in order to face this new threat. The survival of the entire universe is at stake – there is no room for mercy.

The Voltron: Legendary Defender season 8 release date is the 14th of December (2018, naturally). The final season will premiere on Netflix, which means the entire world will get to enjoy it (the citizens of North America in the first place, of course).

Interesting fact: even though the 8th season is on its way, this series hasn’t been around for that long. The very first episodes hit the small screens in 2016 (in June, to be exact). In January 2017, the world got to enjoy S2.

S3 came out in August 2017; the latest, 7th season, premiered this August. So, what can we expect from the grand finale? Heart-stopping action, big revelations, huge plot twists, and a happy ending? You never know! 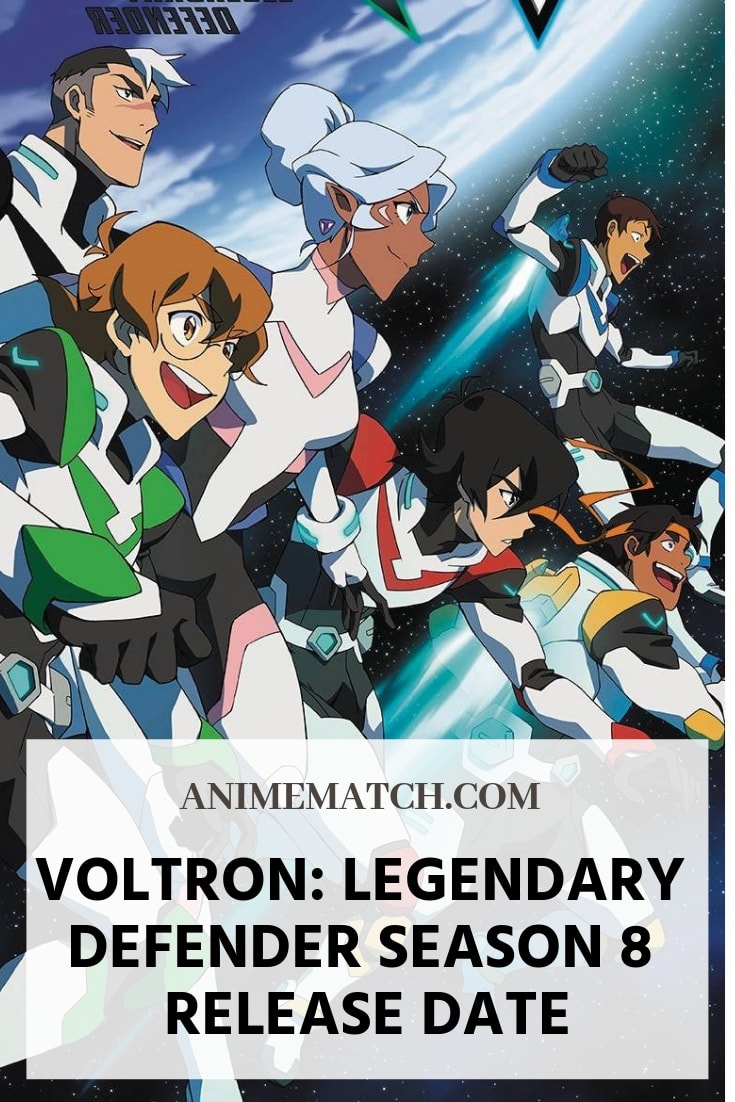 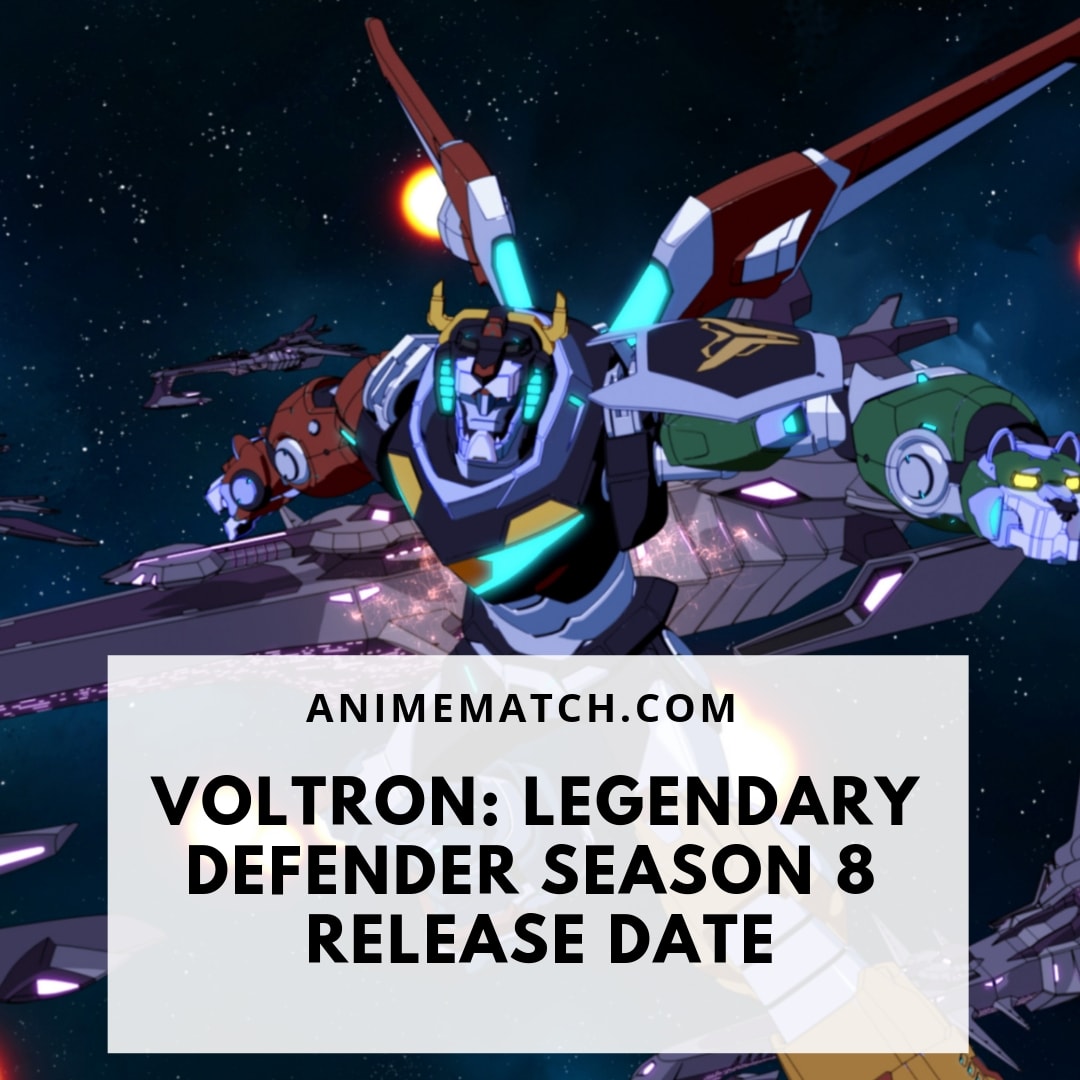