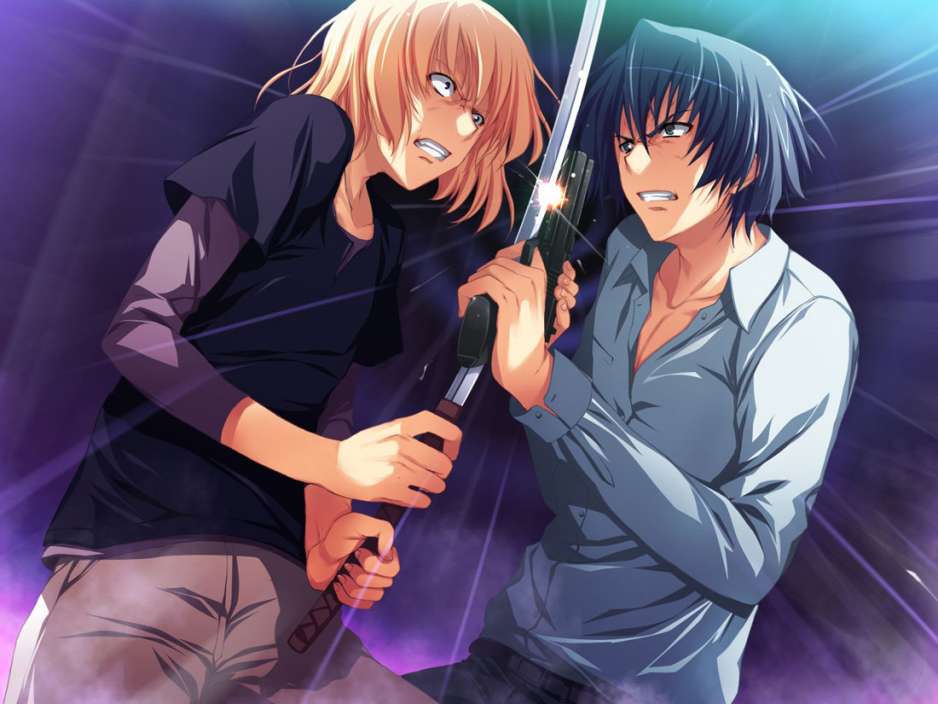 Have you ever heard about codependency? Do you even know what it means? Most of us don’t, even though we do use this term on forums online. What are the signs of codependent behavior? How can you spot them before it’s too late? And is it possible to save a codependent relationship? In this article, we’ll try to answer all of your questions.

One thing is certain: if you use the following techniques and do everything right, your chances of being successful will rise dramatically. So, basically, when one person is doing everything in their power to be worthy of the other in a relationship, that’s a 100% codependent behavior.

In other times, instead of trying desperately to satisfy their partners, codependent people turn into control freaks and tend to control every single step their loved ones make. It’s safe to say that this isn’t a healthy kind of a relationship. And while it’s not a mental state from a medical point of view, real-life examples show that men and women in codependent relationships are never happy and the breakups are always painful.

Alright, let’s take a look at the 10 signs of codependent behavior in order to understand how this whole obsession thing works. Note: even if you’re experiencing some of the following signs, that doesn’t necessarily mean it’s all gone.

#1 – Covering The Flaws/Failures Of The Other Person

If you’re constantly being late at work or can’t/won’t pay for a big loan, a codependent person will probably take care of all those responsibilities. Now, while this is what love and care are all about, it’s not really healthy when one side of a “partnership” is always messing things up only for the other side to always clean up after them.

#2 – Constantly Worrying That They Will Leave

Again, it’s normal to worry about your loved one; yet, people with codependent behavior are constantly thinking about ways to stop their partners from leaving, even if they’re happy together and there’s no reason for any of them to leave. If it’s a really bad case of codependency, they are ready to do unthinkable and damaging things just to make sure their partners never go away.

#3 – Putting The Emotions/Feelings Of The Other Person First

Of the 10 signs of codependent behavior, this one is probably the most obvious one. In this scenario, men/women are having a hard time separating their own emotions from those of their loved ones. Trying to fix everything in that other person’s life and hoping that will also change everything for the better in their own lives – that’s what it’s all about. If your spouse/friend is doing that on a daily basis, that means you’re both in trouble.

#4 – Putting The Needs Of The Other Person First

Much like the previous sign, this one is very clear. They say that a successful relationship is a series of sacrifices; however, in a codependent relationship, it turns into, well, an obsession. In this case, self-worth is being identified by the ability to indulge the other person in any way possible. But what if they fail at doing that? Then it all turns into a depression with unwanted outcomes.

Signs Of Codependent Behavior – Losing Their Own Selves

#5 – Putting Personal Desires To The Side

A codependent man/woman is incredibly loyal and will never do anything to jeopardize the relationship. Plus, they usually settle for whatever the other person needs without expressing their own feelings and desires. Furthermore, they tend to lose interest in their own dreams in order to “adapt” to the hopes and dreams of the partner.

#6 – Obsessing Over The Safety Of The Loved One

Yes, we all want the significant others in our lives to be safe. But we don’t usually worry about their well-being 24/7 – codependent people do. They will always ask questions like “Where have you been?” and maybe even put a tracker on their phones just to know exactly where they are and what they are doing.

Codependent people always put stability first, and that often makes them try to control the lives of other people as well. They’re constantly giving pieces of advice and are talking about their perfect relationships. Unwanted bits of advice – those are clear signs of codependent behavior.

#8 – Doing Whatever It Takes To Avoid A Fight

Even though codependent people might be pretty confident and strong with others, when they’re around their “object of obsession”, they act very passively. These folks will never show their emotions because that might trigger anger, resentment, and more responses from the other side.

#9 – Not Feeling Worthy Of Their Partner’s Attention And Love

While they’re doing ten times more than the other person in a relationship, codependent people still feel like they don’t deserve their love. This is a very common “symptom”, unfortunately.

When control over everything fails, people with codependent behavior turn to extremes. They may stop eating or even start to hurt themselves intentionally in order to regain control. Yes, it sounds horrible and can lead to a tragedy, but it’s always better to know in advance.