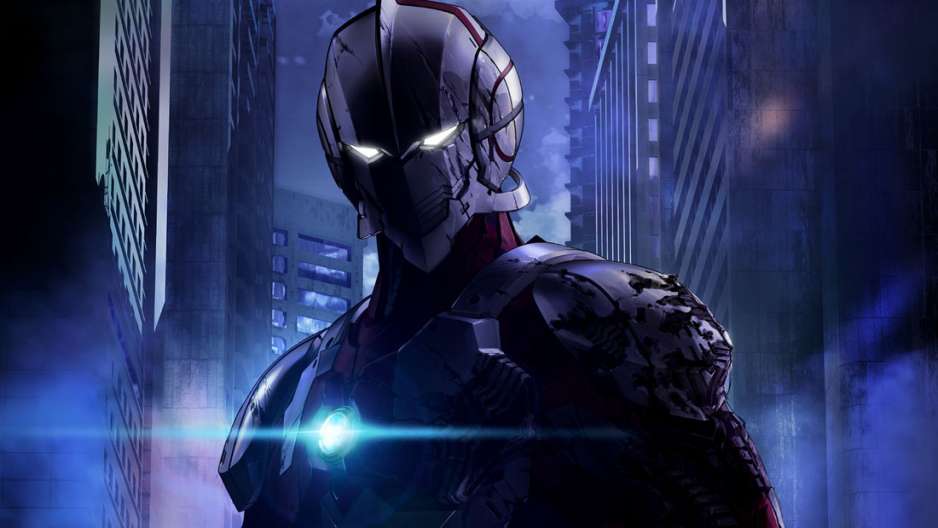 The manga series is pretty epic, and now, many years later, we are finally getting a CG anime that we definitely deserve. During the latest Anime Expo, the Ultraman anime Netflix release date was revealed. It’s not coming in 2018, which is sad, but it won’t be that hard to wait for a bit longer, right? The team behind this new project is made up of professionals and industry leaders.

According to the officials, this is an international team, and it’s working day and night in order to create a never-seen-before experience for the fans of the legendary Ultraman. The directors, the animators, and the screenwriters are top-notch, ready to take on this difficult task.

By the way, did you know that the original series has approximately 2.8 million copies in print? Yes, it’s quite popular, and it’s still running in a serialized form. The story follows a superhero whose futuristic metallic suit allows him to fight the evil creatures that want to hurt his home. Fact: the manga was inspired by an ancient live-action series about a huge “robot”, the only line of defense against the alien invaders.

As one of the all-time classics, Ultraman is here to stay. The Ultraman anime Netflix release date is spring 2019. Yes, it’s less than a year away; so, make sure to read up on the manga to keep up with things!

Ultraman – The Protector Of Planet Earth

The TV series we just mentioned was introduced to the public back in 1966 and had a good run for one year. Overall, they released only 40 episodes, but the ratings were quite impressive. As the unofficial sequel to Ultra Q, it managed to reach an even bigger commercial success. There are more sequels, spin-offs, and fakes than we can count; yet, one thing is certain: Ultraman was, and still is a legend! 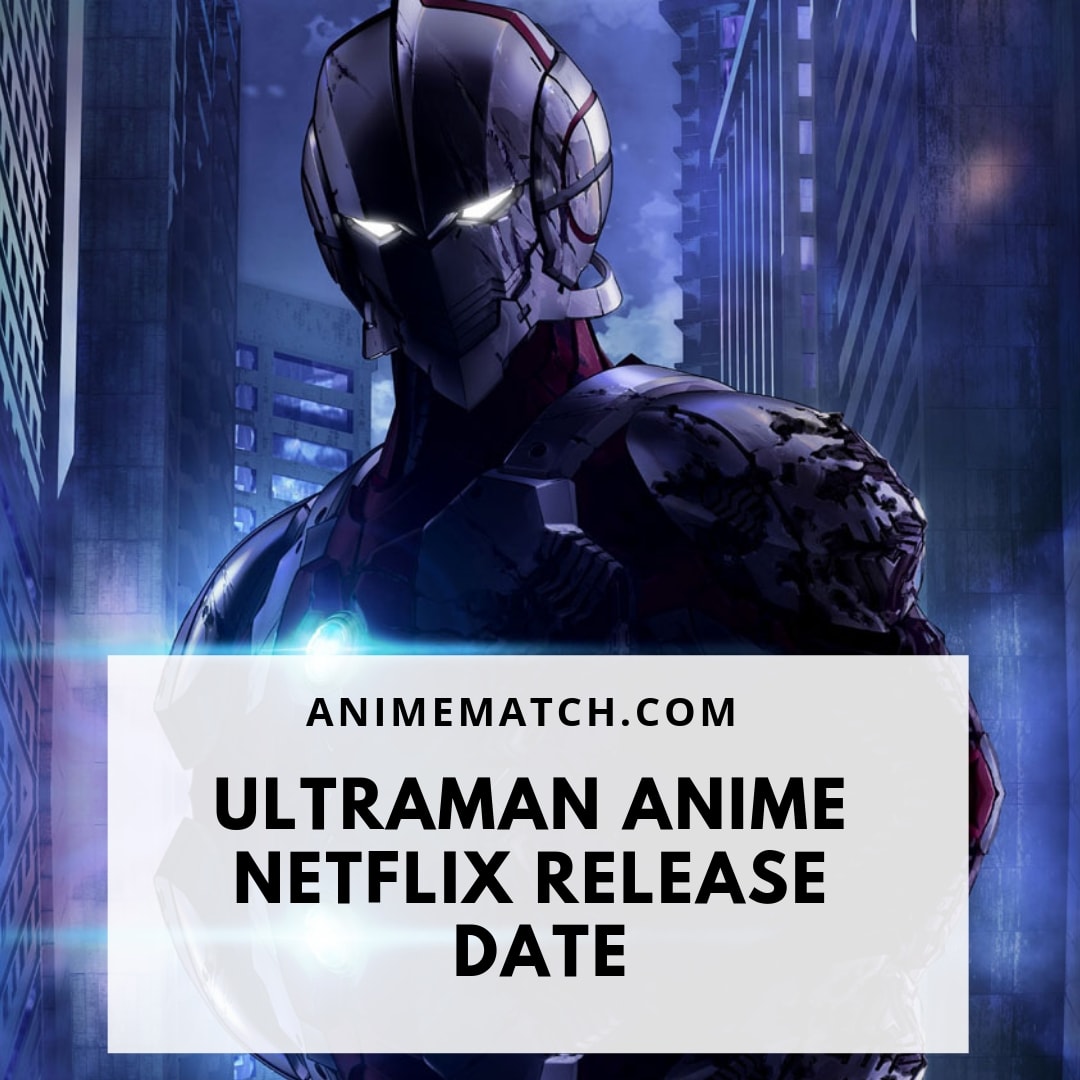 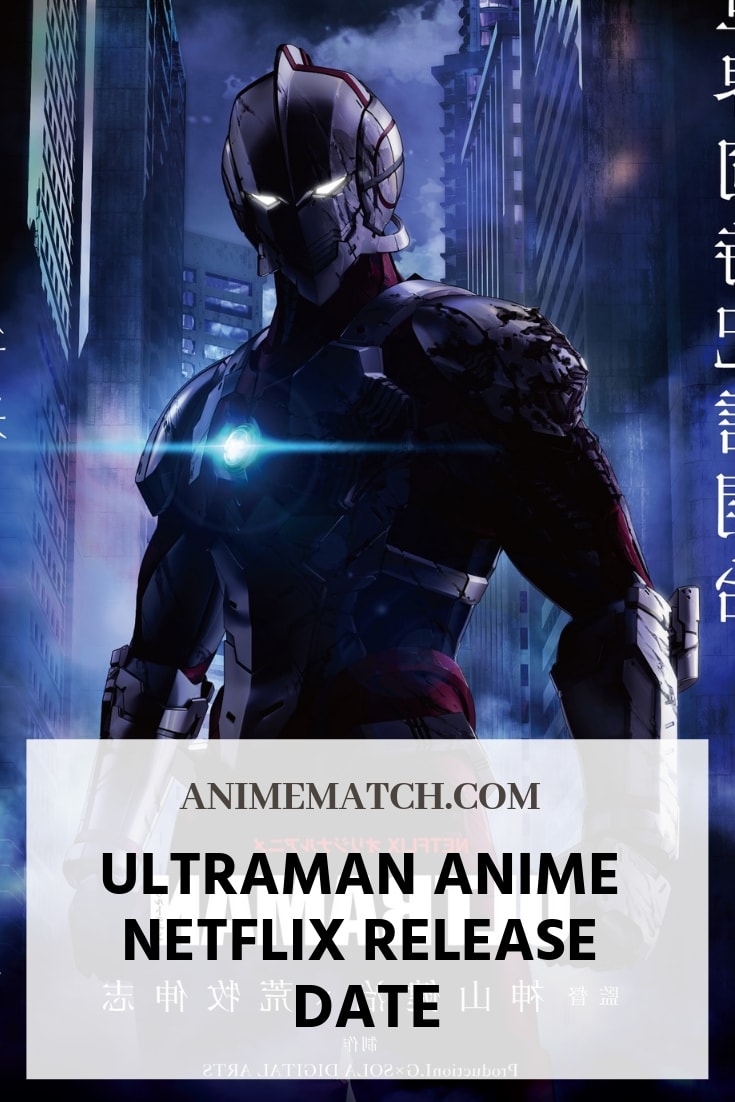