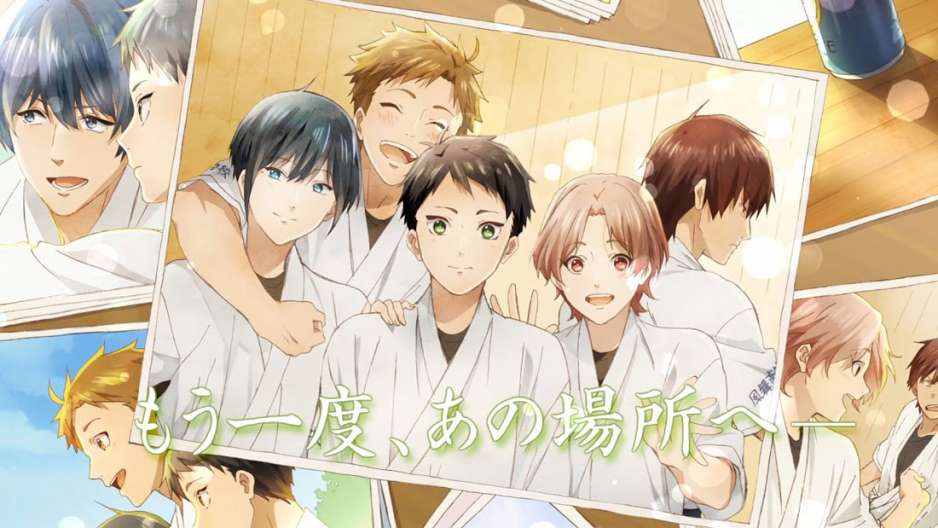 Kyoto Animation, one of the biggest Japanese production companies that specialize in anime, has some great news for us. They revealed the Tsurune anime series release date, which means it’s definitely coming soon. By the way, the title and the date of release of ChouCho’s theme song were also announced.

This beautiful singer has an angelic voice and will fit the story perfectly. If you want to get the single and keep it as a keepsake, just remember that it won’t be available until October 31. Alright, let’s go back to the anime. We’re happy to say that the team working on this brand-new project is top-notch.

Say, the director, Takuya Yamamura, isn’t particularly famous; plus, this is his debut as an anime director. At the same time, he’s got enough skills and a unique vision, and that makes him a great pick for this upcoming release. The screenwriter, the lead character designer, and the voice actors are also up to the task.

So, when is the Tsurune anime series release date? The new series will hit the small screens on the 14th of October. Yes, a lot of fans thought that it would only arrive at the end of the year, but, we’ll get to check it out sooner! This is one of the premieres we shouldn’t miss, that’s for sure.

Tsurune – Archery Above All

In case you didn’t get that from the intro, Tsurune is a sports anime about a high school’s archery club and its members. It all started as a light novel series that debuted in 2016 (and is still running). The story follows Minato, a boy that used to be one of the greatest archers in town; sadly, an incident crushed his dreams of becoming a legend.

However, when the kid joins high school, his best friends try to convince him to go back to arching; even though their attempts fail, Minato does pick up his bow and arrow again… 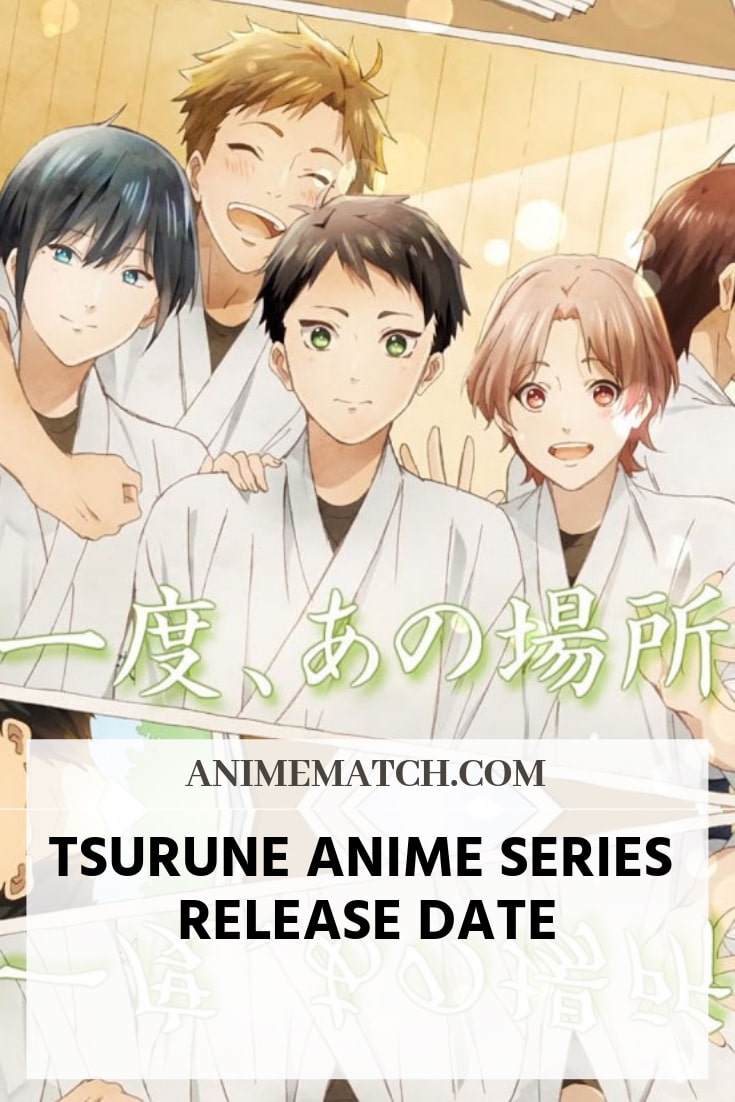