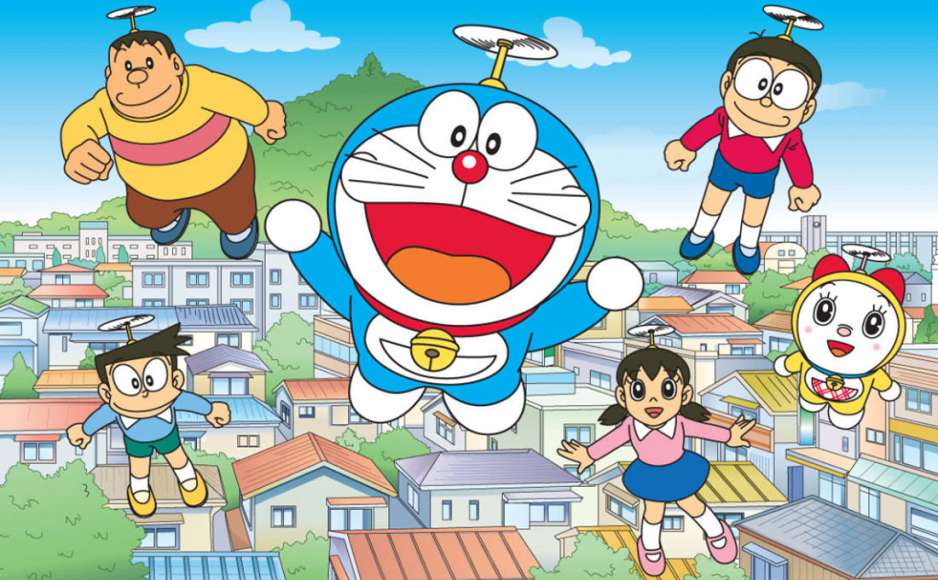 We all love to travel, to see the world, and to create new, wonderful memories on a new trip. Some folks like to travel alone; others, with their friends. Today, we’ll talk about top male anime characters that you should definitely consider traveling with. These fellas will be able to lead the way, support you during a tough challenge, and even beat the crap out of some crazy lunatics that you might come across on your journey.

This was a rather interesting survey, as all 5 had a real chance of making it to the #1 spot. Say, the 4th place was taken but not one, but several characters, including the world-famous Ban and Meliodas from SDS (the Seven Deadly Sins).

Other contestants include Magi’s Sindbad and Saiyuki’s Genjo. Yep, the competition was stiffer than ever, but the real fun started when we got to the leading top male anime characters – the top-3. Ok, without further ado, let’s go ahead and check out all of them. Note: if you don’t see your personal ideal traveler on this list, make sure to share his/her name in the comments!

This mysterious being that looks a lot like an octopus is the teacher of a real class. But that’s not really what makes him a cool teacher: this guy can go as fast as Mach 20, which is like multiple faster than light and everything else in between. Who wouldn’t want to have a companion like that, right? However, even though he’s the fastest one on this list of top male anime characters, he’s still not the leader – not even the second-best. So, who is it then?

This somewhat lazy yet adorable fella (at least, for the opposite sex) is capable of great things. We decided to put him on the #2 spot because he is absolutely hilarious and can crack jokes 24/7. Those of you that have been on long and exhausting adventures know very well that sometimes, all you need to regain your strength is a good (and funny) story.

Well, with Sakata, the journey will never be sad and lonely! Now, along with being a funny young man, he’s also an exceptionally talented samurai and will be able to protect you even from the greatest foes. They call him the “White Demon”, meaning there’s no other swordsman that can stop him.

Wait, really? Is this toy-like creature truly worthy of the #1 spot? Yes, it definitely is! This robotic cat has more knowledge, experience, and charisma to beat all the other contestants. Furthermore, his unbelievably amazing gadgets, including 4D Pocket and Anywhere Door will come in super handy for the fans of trips around the globe (and the universe).

Doraemon offers the best compromise between a fast, funny, and super helpful companion. Fact: overall, the original Doraemon manga has managed to sell 100+ million copies, making it into the list of the best-selling manga of all time. Plus, there are numerous TV series, movies, games, and even musicals.

Furthermore, the Japanese officials made him the first-ever anime ambassador. His new job is to help people outside of Japan learn more about the country’s culture. How cool is that?! 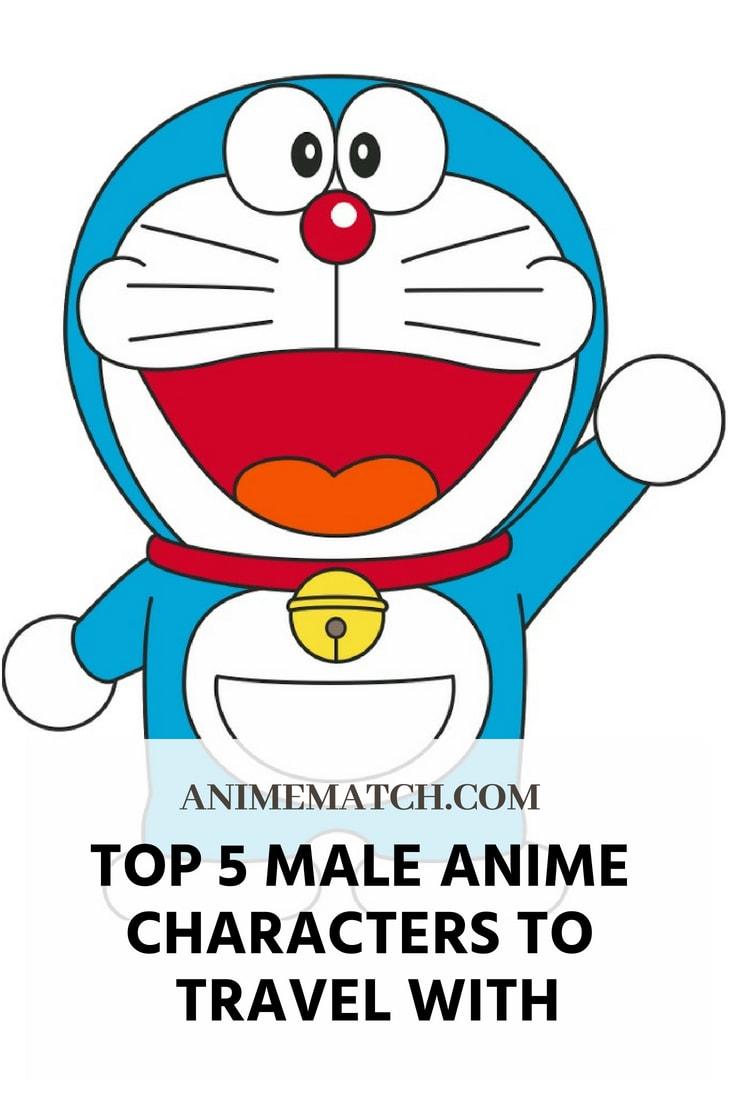 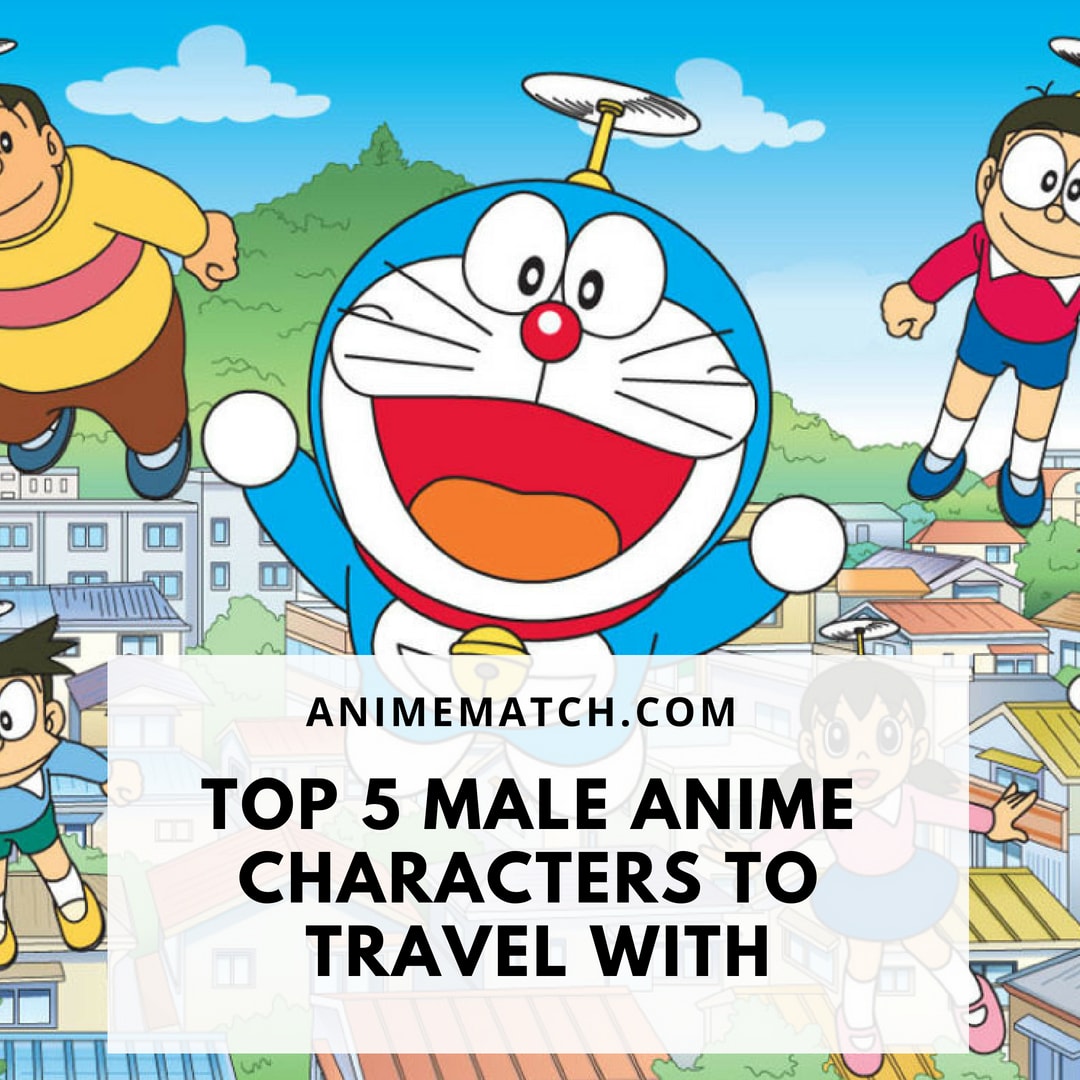