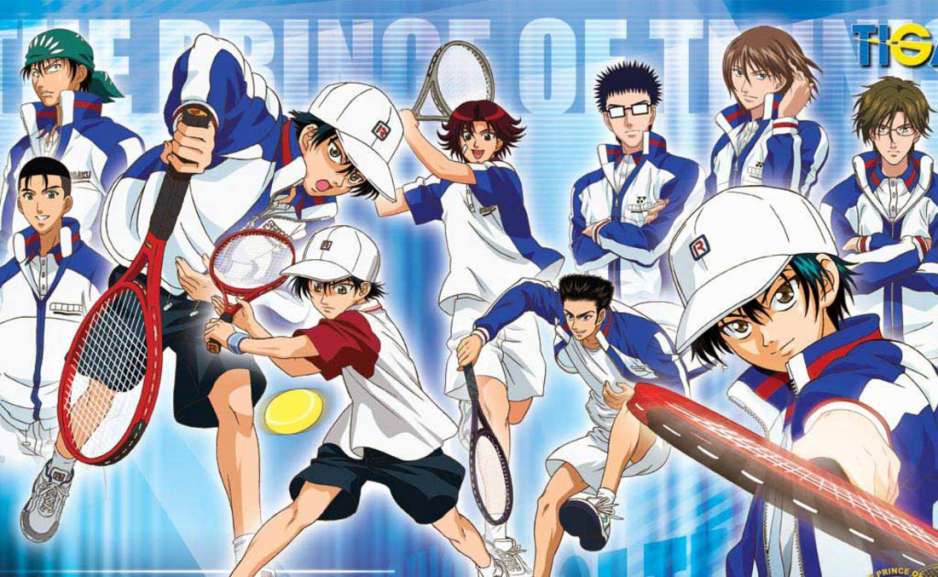 These days, you can find pretty much every single genre in anime, be it action, romance, sci-fi, or, as in this case, sports. And while stories about ancient warriors, ninjas, and big, bad robots are more popular than anything else, as you’ll see in this Top 10 sports anime post, football, basketball, and tennis are also on top of their game.

Remember: this is our own list, not a survey, which means if you’re not happy with the ranks, you’re more than welcome to share your own list in the comments section. Obviously, there are more than 10 decent sports series and movies in anime.

But we’re going to focus on the best of the best, the titles that we can personally vouch for. Alright, without further ado, let us go ahead and take a closer look at the top 10 sports anime. A quick note before we start: we decided to skip the 10-4 so that the top 3 get more attention. The list is as follows:

Clearly, there are some pretty epic sports series on the list, and we would highly recommend checking at least some of them out. Major, Eyeshield 21 and Capeta definitely deserve to be higher up the list, but as you can see, the competition was pretty stiff. Hajime No Ippo is a heart-warming and heart-wrenching tale of a shy young boy with an immense talent in boxing.

He used to be bullied his entire life for not hitting back. However, when a champ takes him under his wing, everything changes. This is quite a beautiful story, a truly unique anime.

Even if you’re not a big fan of tennis, this series will still grab your attention. Seigaku High has only one goal – to win the national championship of Japan, and they’re ready to do whatever it takes to be victorious.

Ryoma is probably the most gifted player; plus, he’s unusually small for his age, and that is why they call him the Prince. This is an action-packed, adrenaline-charging series that’s full of funny jokes, hilarious situations, and features an adorable main character. Ryoma is a cutie!

B-balling is never easy: this is a tough sport, and sissies don’t have what it takes to prevail in it. The fellas of Shohoku High are set on becoming the best in Japan, but they lack experience.

Sakugari, the hero of this tale, falls in love with the team captain’s sister, and to prove his worth, he vows to bring SH to victory. Slam Dunk is a brilliant mixture of action and fun. If you’re looking for a “chill” series to enjoy after a hard day at work, this might be it.

Alright, we’ve finally made it to the champ of the Top 10 sports anime list. As you can tell from the title, this is another series about basketball. If follows Tetsuya, a gifted baller who excels at passing. While others focus on speed, dribbling, and shooting, he decided to become the best passer in the game. But will that be enough for this young man to become a legend?

Alright, that’s it for our top 10 sports anime! As we said earlier, make sure to share your own lists in the comments. We really hope that you’ll find the time to take a look at the top-3 and get hooked up! 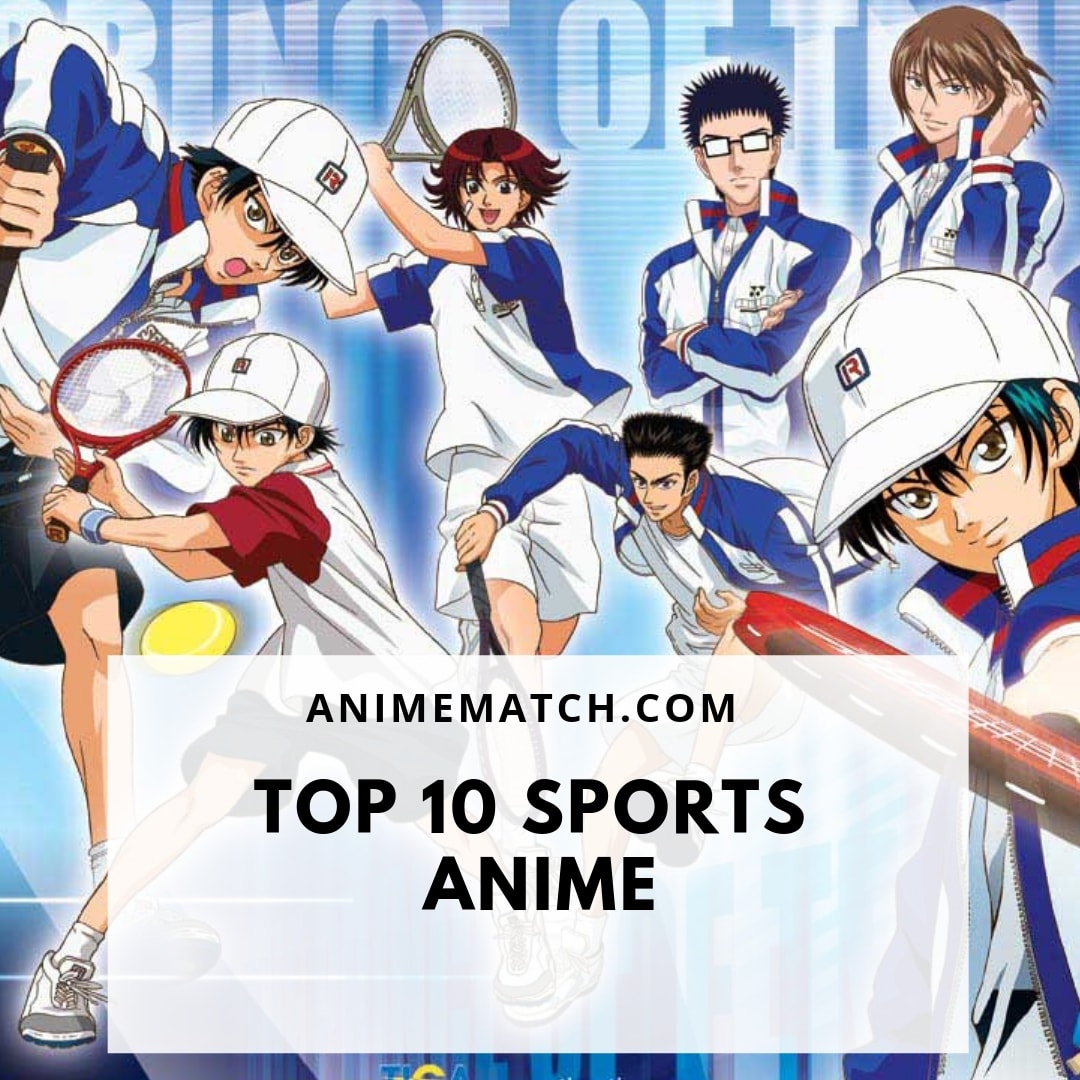 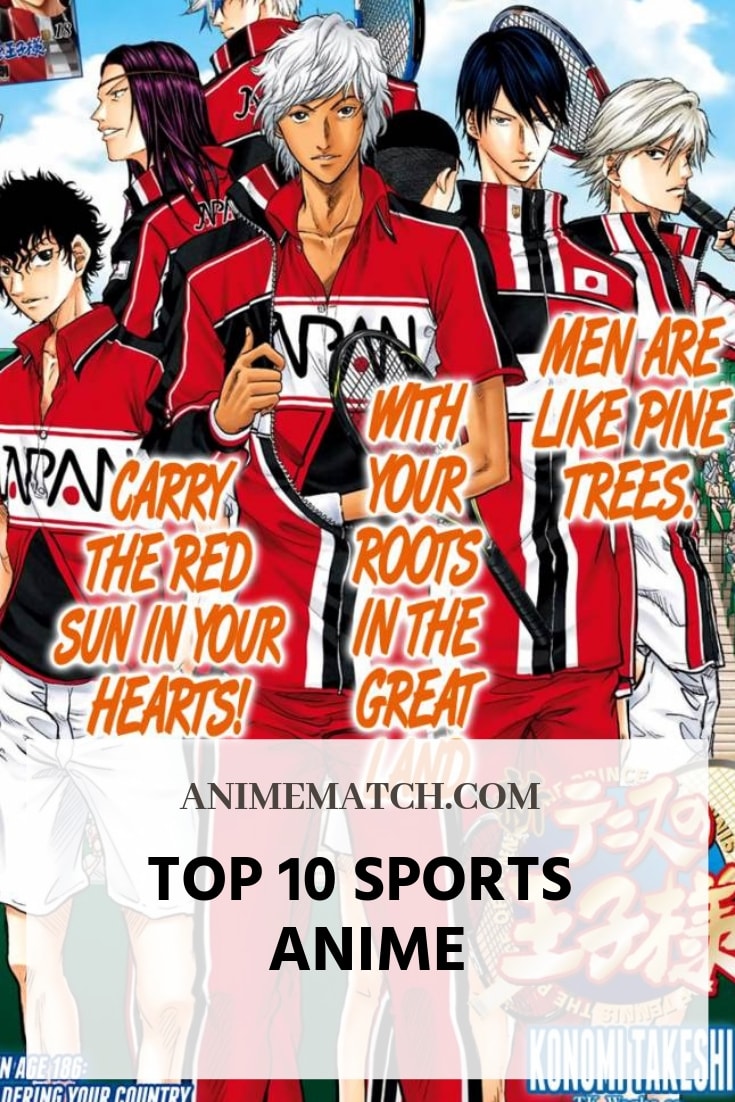