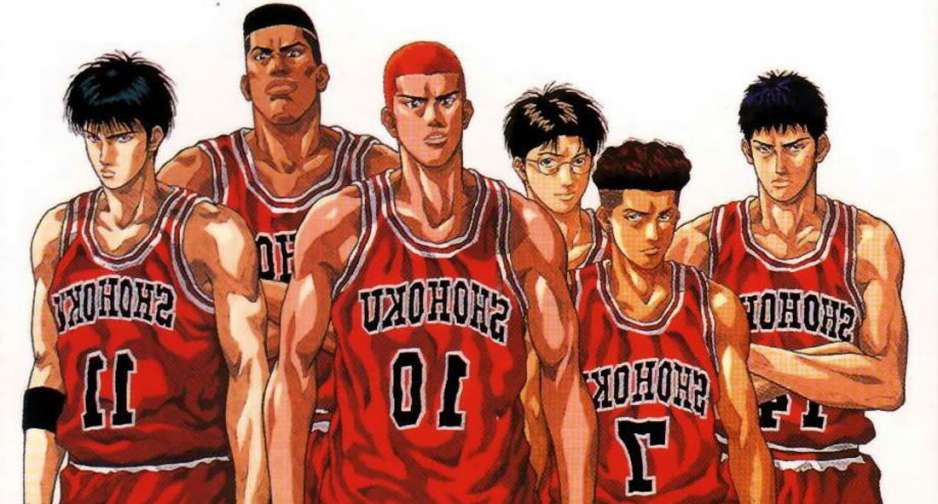 These days, thanks to a boom in affordable gyms and a “trend” for healthy living, sports are back on top of the game. Today, we’ll check out the top 10 sports anime that inspired fans to play. Yes, it’s one thing to cheer for your favorite football/basketball team and/or to root for a team in a manga or anime series and an entirely different story when you’re getting out there and enjoying it all by yourself.

By the way, in Japan, the country that gave us so many amazing franchises, October is the official month of countless sports festivals, which means you should join the movement and get yourself in shape! So, let us go ahead and take a good look at the top 10 sports anime that inspired fans to play. Note: this list is based on a survey made on Twitter and doesn’t represent our own preferences.

Approximately 70% of the voters were girls/women – keep that in mind while scrolling through the contestants. Obviously, every single title won’t fit in one tiny post. Therefore, we decided to focus more on the top-3 and just give you a short list of the rest. As always, don’t be shy to share your own thoughts in the comments section.

Yes, we’ve got two entries on #10, simply because they both received an equal number of votes. As you can see, the competition was quite interesting and there are several world-famous anime along with some less popular ones.

Personally, we really love Free! and Captain Tsubasa. But what about the leaders, you might say? Where can we check out the top 10 sports anime that inspired fans to play? Well, we’re getting to that right now! We bet you’ll never be able to guess which anime took the gold medal, though.

Coming at #3, Slam Dunk proves that it has loyal fans worldwide. By the way, if it was up to the fellas, they would’ve put it on the pedestal. The players are all gifted, they have catchy personalities, and the story is quite thrilling and exciting.

Besides, the boys are looking fine, which is why a lot of girls gave their votes as well. Fact: the original manga was introduced to the world in the 90s. Funny, heart-wrenching, and heart-warming, this is a perfect series for catching your breath after a hard day at work.

Both the fellas and the ladies named Haikyu!! as the second-best anime. The series has been around for quite a while now and is known for its loyal fan-base. Serialized since 2012, the manga is still around; the anime, in turn, hit the screens in 2014. The team behind this project did a great job of creating memorable characters, great matches, and a laid-back, fun atmosphere.

Who would’ve thought that skating would lead the top 10 sports anime that inspired fans to play, huh? Well, you can’t mess with the numbers. The story of two gifted boys and their rivalry on ice managed to melt the hearts and minds of the audience, and so, we have it as the winner today. We’re very happy to see the good influence that anime has on people. Imagine how hyped up you should be about a series to go out there and try to be just at good at a certain kind of sports as the lead characters! 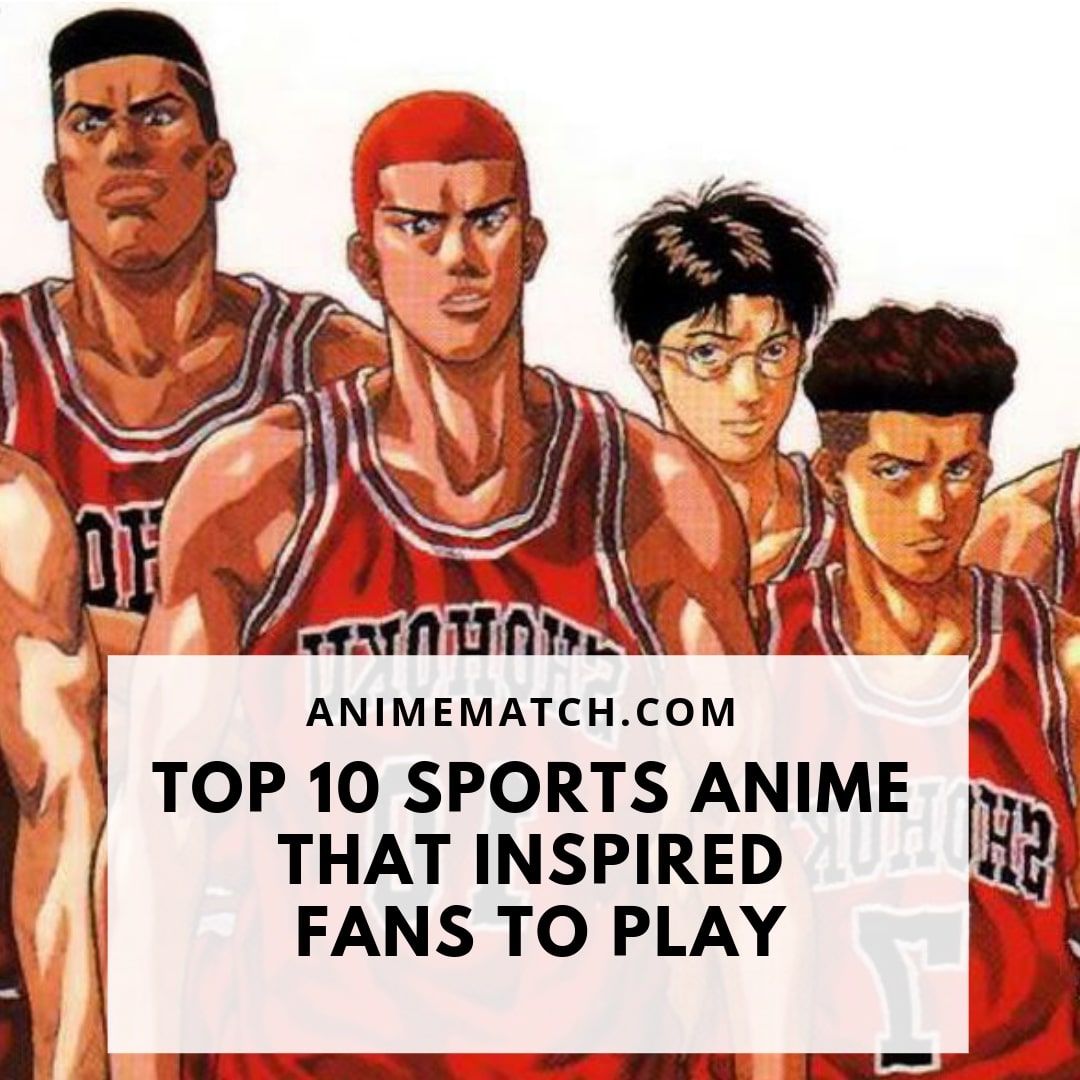 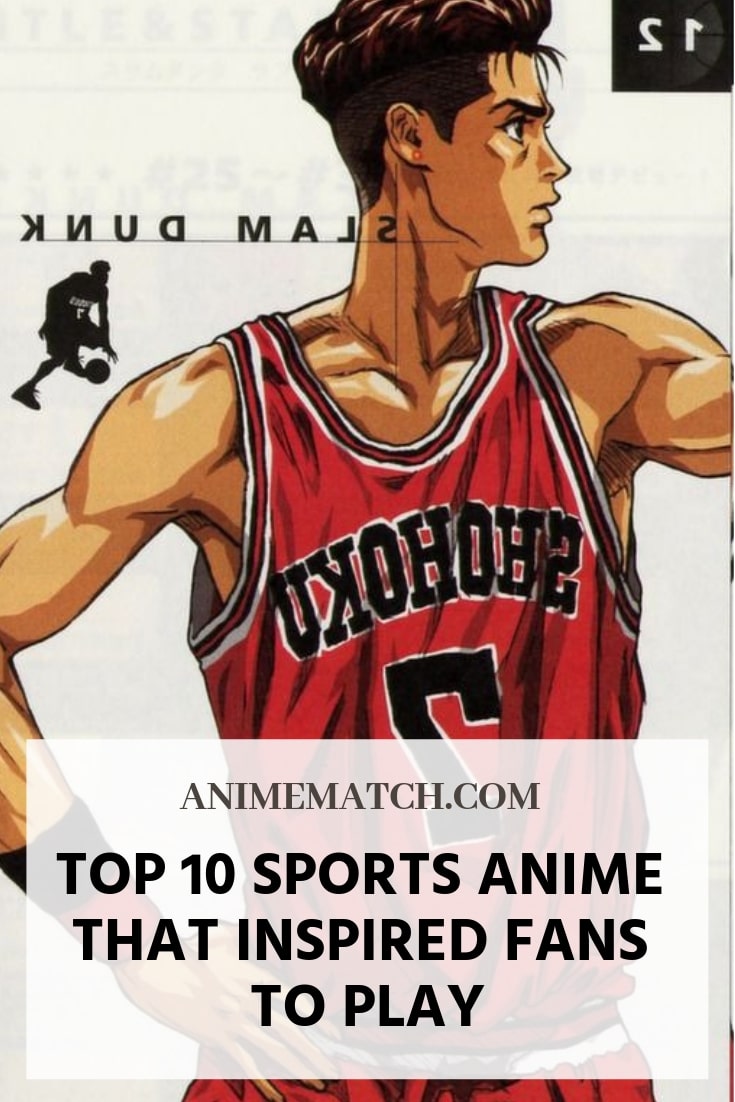