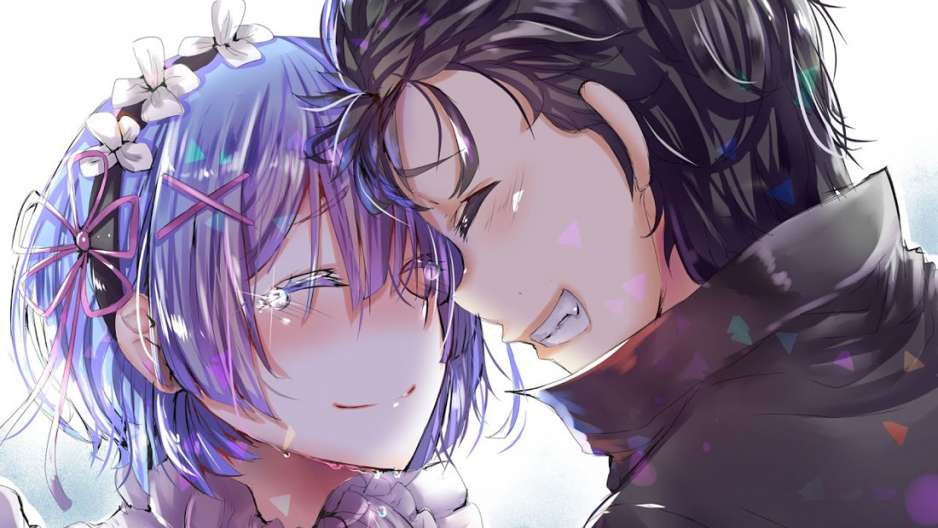 If you’re a fan of anime, then you already know that there are enough tear-jerking stories to make even the strongest men and women break down and cry. Today, we’ll take a look at the top 10 emotional anime series that will be perfect for shedding some tears alone or together with your friends.

While watching the best series out there, we fall in love with certain characters, and when they lose someone or pass away, it’s always hard to cope with that. In this list, we’ve got some of the most heart-breaking tales in the genre. Make sure to share your own lists in the comments section and tell us whether you agree with our list or not.

Anime!Anime! did a very thorough survey among its visitors, and came up with top 10 emotional anime series. However, in order to keep it short and jump straight to the meat and potatoes, we decided to skip the first 7 positions and go for the price, so to speak. Take a look at the titles right now: are there any of your favorites in there?

#9 – A Place Further than the Universe

Obviously, Naruto, Clannad, and especially Your Lie In April have always been among the most impactful, thrilling, and emotional stories. Yet, as we can judge from the list, they didn’t make it into top-3. Is it possible that we’ve become callous over the years? In any case, let us take a closer look at the winners of today’s competition!

With 8% of the total vote, OP comes in 3rd. This series has been around for quite some time now, and it has earned the title of one of the most heart-wrenching and heart-breaking anime franchises in history. Chilling deaths, painful partings, and emotional dialogues – that’s what you’ll find in One Piece starting with the very first episode. The original manga came out in 1997 and followed the adventures of a team of pirates. Overall, there are 13 full-length movies, one TV series, and several OVAs in the franchise.

#2 – Anohana: The Flower We Saw That Day

This series has an incredibly long title, one that we won’t mention here since it will take half of the post! Just know that the fans of Anohana appreciate it not for the ridiculously long title but the touching stories and characters. With 9% of the total vote, it definitely earned the #2 spot on the list of the top 10 emotional anime series. The plot is focused on a group of best friends that go their different ways after a terrifying tragedy and then slowly, painfully, find a way back together. If you still can’t forget Menma, that means you are a fan!

Yes, this is the leader of our list of the top 10 emotional anime series. It received 12% of the total vote. Even though it’s mostly fun and even a bit ridiculous, there’s enough seriousness behind all that nonsense to make us all burst into tears. That makes Gintama a unique anime: it can make you cry both from laughter and sadness! So, if you haven’t ever seen this epic piece of art, make sure to check it out ASAP.

And that concludes our survey today. It doesn’t really matter how old you are: even the biggest and meanest fellas are allowed to shed some tears when it comes to anime!