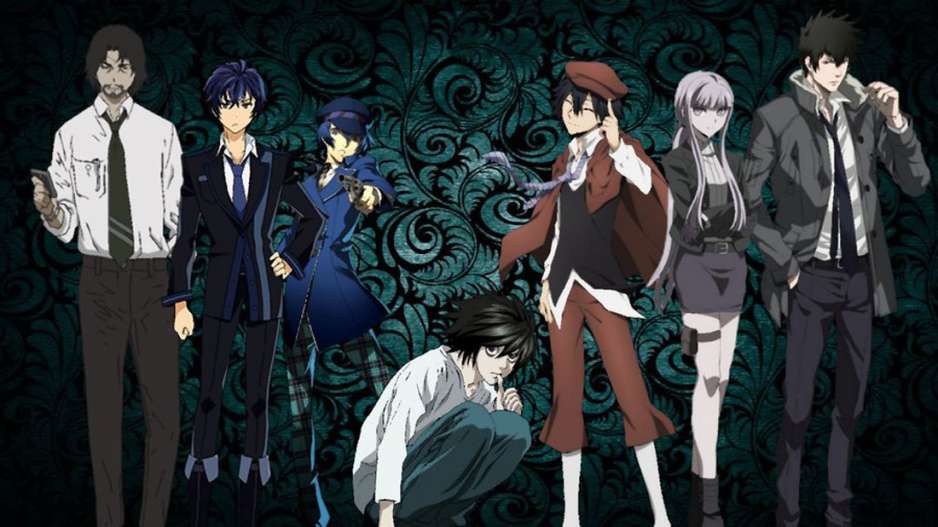 Anime movies/series are famous for their amazing characters, and today we’ll take a look at the top 10 detectives in anime. Since the ancient times, our kind loves a thrilling and riveting mystery, and these folks know exactly how to solve them. Sir Sherlock Holmes left a huge legacy: his followers are just as smart, witty, and savvy.

There’s enough to choose from, but the ones in today’s list have earned the love and trust of the fans, and that is exactly why we’re discussing them in this post. Obviously, the competition was stiff, as there are hundreds of top-notch detectives out there, conquering the hearts and minds of the viewers with their dedication and brilliance.

For us, this was a mystery, and some of the positions surprised us a bit. These top 10 detectives in anime are based on a survey made by Anime!Anime!, one of the biggest sources out there. The list is too big to discuss every single detective, so, let us just take a quick look at it and focus on the top-3:

It’s not that the other boys and girls don’t deserve our attention; the thing is – talking about them all will take all day; besides, you’re only interested in the winners, aren’t you? Alright, without further ado, let us take a look at the list of the top 10 detectives in anime according to the biggest fans of the genre.

This young man might look like a novice, but he’s got everything a great detective needs. Yes, he doesn’t have decades of experience behind his back, but Edogawa’s curious, inquisitive mind is exactly what makes him a brilliant “hound dogs” and solver of mysteries.

With approximately 7% of the total vote, he proves that detectives don’t always have to be brooding and with tons of baggage. A phenomenal detective with a great sense of humor and a neck for trouble, Ranpo is one of those guys that teenage girls fall in love with. They’re probably the ones that voted for him!

#2 – Amuro Toru – A Classy Detective With A Dark Past

He is just as mysterious as the cases he solves, and that’s probably what’s so attractive about him. With 19% of the total vote and industry-leading ratings, he is here to stay. A private detective with perfect manners and almost no attachments to anyone, he likes to work at a local coffee shop. However, that’s just a mask.

Amuro is more than just another regular detective. He’s wildly known among certain organizations. In 2018, this guy was the lead character of Zero The Enforcer, an anime movie. Ok, now it’s time to finish the list of the top 10 detectives in anime and learn the name of the king!

#3 – Edogawa Conan – A Kid With A Perfect Brain

If you’re not a fan of anime, this boy might look like a school student, nothing more. But that’s not really the case. He’s actually a high-school guy, turned into a kid by a notorious organization. Conan is spending all of his time, energy, and resources on tracking them down.

With 30% of the votes and the title of the most popular detective of our time, Edogawa is a living legend. Interesting fact: the very first manga featuring him came out more than two decades ago. Yet, he’s still as popular as ever and leads the list of the top 10 detectives in anime. His sharp, genius-level mind never seizes to amaze the fans. Fact: Amuro and Edogawa are characters of the same manga!

Do you agree with this list? Or maybe it doesn’t include your favorite character? Which detective would you like to be on the #1 spot?