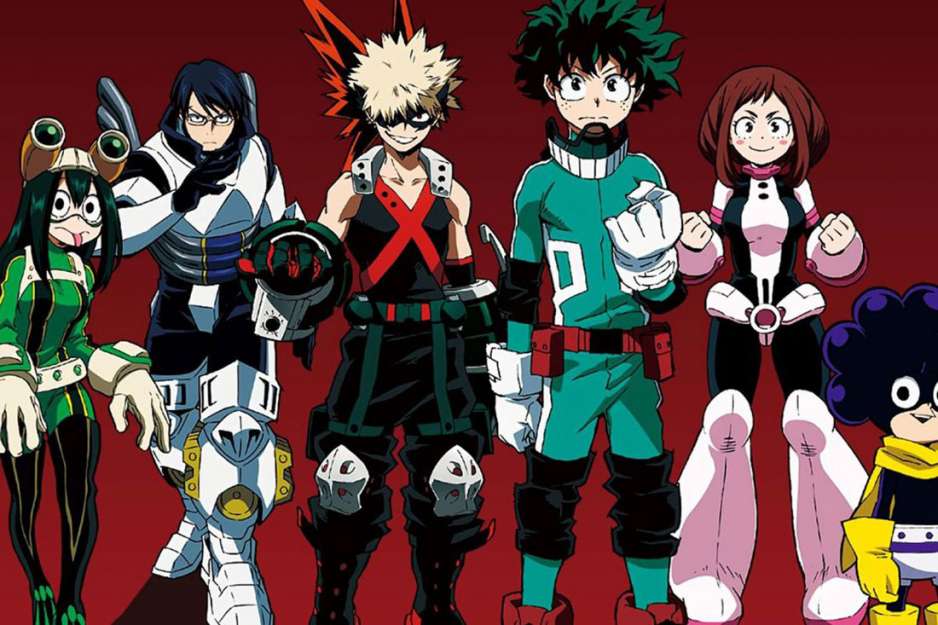 It’s a known fact that in anime, even the little ones can be heroes. And, sometimes, they turn out to be stronger and even wiser than the grown-ups. Today, we’ll check out the top 10 anime with children in active roles. But can kids really be trusted with saving the world and beating the bad guys?

Well, in most cases, children have no other choice but to step up in order to prevent something horrible, and that’s when they become legendary heroes. We base this list on a survey made by Anime!Anime! Now, the competition was so stiff that not 10, but 12 movies/series qualified to be on the list. Ok, let’s take a closer look at it and see whether you agree with the winners or not:

As you can see, we’ve got not 7, but 9 titles that didn’t make it to the top-3 yet still go enough points to be on the list. Say, in Darling in the Franxx, the story follows a group of children that stand as the last line of defense and use giant robots to beat the enemy. Doraemon, in turn, is a kid robot from the future, sent to our planet to lend us all a hand. Yes, there’s a lot of talent here! Alright, now it is time to take a closer look at the winners of this top 10 anime with children survey. Things are heating up!

This lovely series is focused on a group of kids slash heroes. They call themselves “DigiDestined” and fight the bad guys on a daily basis, hoping to eradicate Earth and the DW (Digital World) from evil. Smart, funny, and full of hope, these boys, girls, and otherworldly creatures are exactly what both worlds need to survive. Even if you’re an adult man/woman, this series might be exactly what you need after a hard day at work.

With 9% of the total vote, Crayon managed to climb to the #2 spot on our list. Have you ever heard about the Nohara family? You most definitely will after you watch this incredible anime. Shin-chan, the eldest son, gets into trouble 24/7 and causes a lot of headache for his family. In Japan, this boy is among the most recognized characters to ever walk the Earth.

He’s been around for many years, and, just as in the case of Digimon Adventure, this series is great to enjoy with your little ones. The manga was first introduced to the world in 1990. Nineteen years later, after Yoshito Usui, the man who created the story, died, the original manga ended (a new one started shortly after).

As for the anime series, it was introduced in 1992. It was translated into 30 (!) languages and aired in 45 (!!) countries. With 100+ copies of the manga sold, Crayon Shin-chan is one hell of a popular franchise!

If you’re a fan of anime, then you already guessed that Conan was the obvious leader of our top 10 anime with children survey. He got 19% of the total vote, thus becoming an undisputed champ. Edogawa is a first-grader at school; however, he’s got the brains of a genius. Here’s the thing: he’s not really a kid, but a high-school student who’s stuck inside the body of a child. His dream is to find the ones that did this to him and make them all pay. 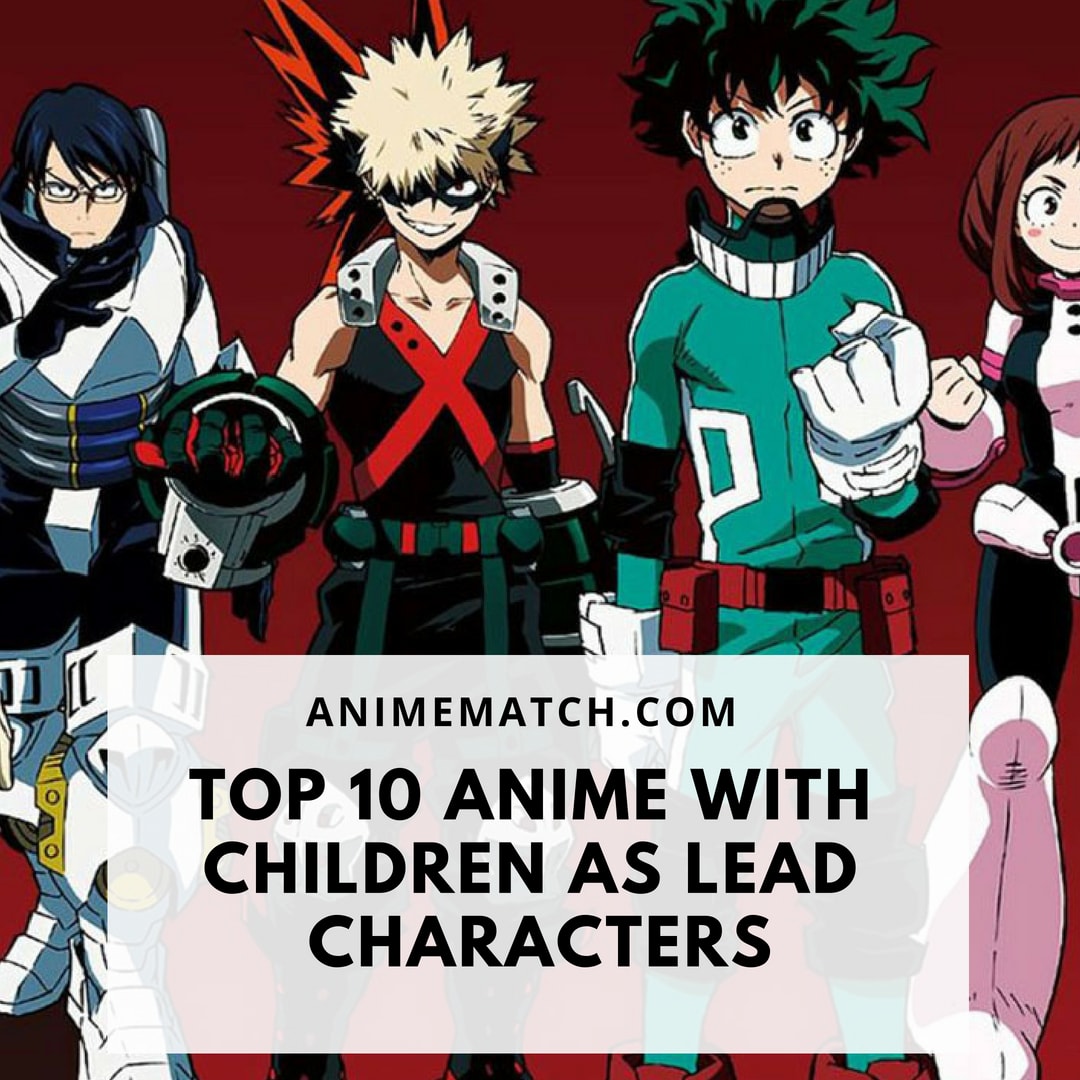 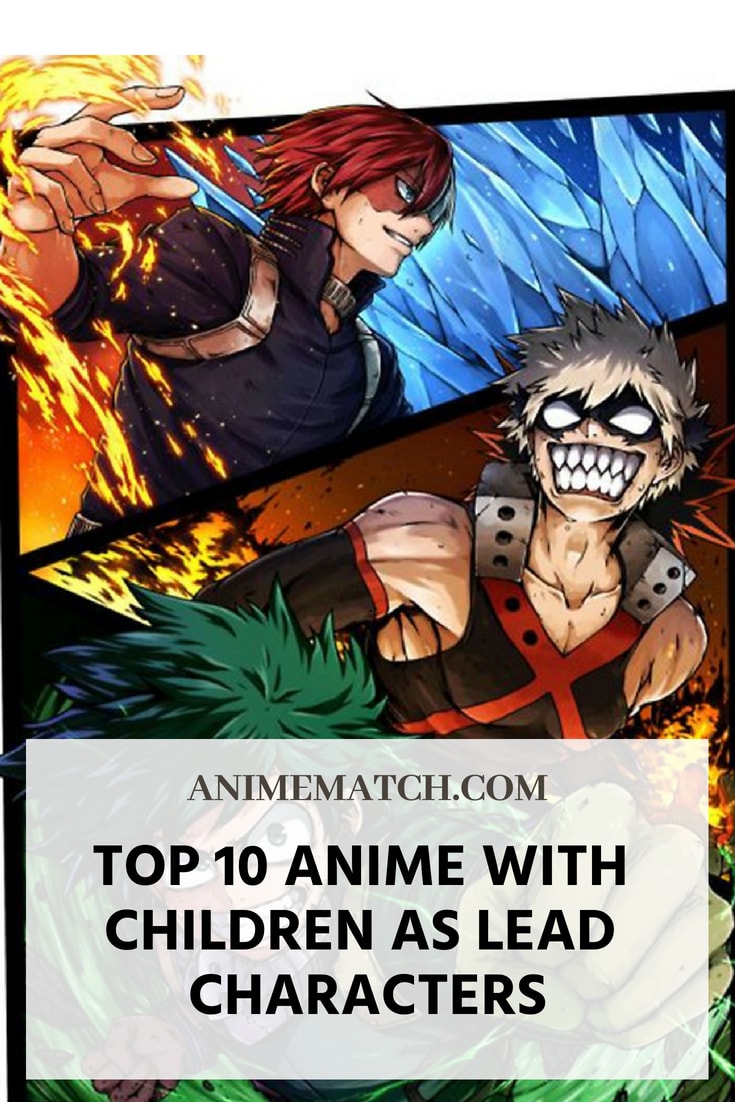