Top 10 Anime Movies That Will Make You Cry 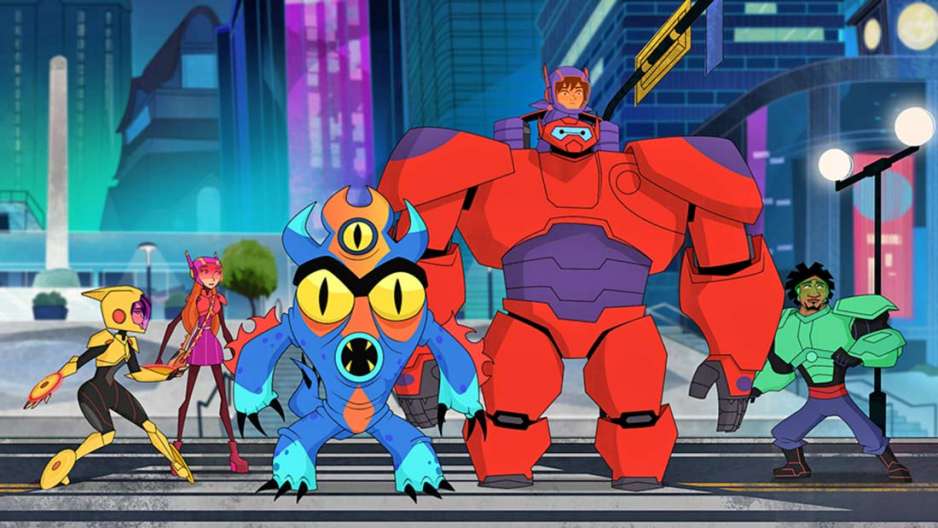 Anime is known for making even the grown-ups shed some tears. Today, in this Top 10 anime movies that will make you cry post, we’ll take a look at the most tear-jerking titles out there. Get your handkerchiefs ready, dear friends, especially the sentimental ones! A quick note before we get to it: this isn’t our personal list but rather based on a survey made among fans of anime films.

So, this is anime at its most emotional. Obviously, we couldn’t share the entire list in here, simply because that would’ve taken forever to scroll through. Therefore,  we decided to just give you the first 10-4 names without any details and focus more on the top-3. Take a good look at the contestants and don’t forget to share your own dream lists in the comments.

Are there any of your favorites among the Top 10 anime movies that will make you cry? As you can see, we didn’t limit the survey to only Japanese anime, which is exactly why you’ll find Hollywood titles like Big Hero 6 and Toy Story 3. It’s actually refreshing to realize that other countries around the world are also capable of creating something beautiful in this genre, isn’t it? Anyways, let’s get right to it – the top 10:

#8 – One Piece: Episode of Chopper: Bloom in the Winter, Miracle Sakura

#5 – Crayon Shin-chan: The Storm Called: The Battle of the Warring States

The American-made international hits, TS3 and BH6, managed to climb pretty high up there. We’ve got the Toys at #7, while the Heroes are at #6. Now, even though they were big blockbusters and brought the companies huge amounts of money, that still didn’t help them to enter at least the top-3.

Now, the real question is – who won the gold medal in today’s Top 10 anime movies that will make you cry post? Which story was so sad, emotional, and tear-jerking that won the popular vote? It’s time to find out!

#3 – Crayon Shin-chan: The Storm Called: The Adult Empire Strikes Back

Yep, we’ve got another Crayon Shin-chan anime on the list. This one actually got the bronze medal, which is quite impressive. The story follows Shinnosuke, an overzealous kid that’s destined to save his parents and the entire planet along with them.

The thing is – after visiting a mysterious 20th-century exhibition, the grown-ups lost their minds and started to act like little kids. It’s safe to say that The Adult Empire Strikes Back is an equally fun and exciting movie that you can enjoy with the whole family.

Taki is a high-school kid living in the center of Tokyo; Mitsuha is living in rural Japan. They haven’t ever met each other and are, indeed, total strangers. However, one day, something strange happens, and they wake up in each other’s body! Imagine the confusion, frustration, and fear the two feel.

This isn’t a horror movie but rather a heart-wrenching and heart-warming tale about love and life itself. If you’re a romantic person and like anime that gets you emotional, then this is your best pick from our Top 10 anime movies that will make you cry list.

#1 – Grave Of The Fireflies

Ghibli, the Japan-based anime studio, was based in 1985, and it’s still producing major hits. Takahata Isao, the man that co-founded it with the world-famous Hayao Miyazaki, put his heart and soul into this anime. The story is focused on two siblings and their life-long journeys through a war-torn country. To give you a sense of how great and vibrant Grave Of The Fireflies is, we just want to say that the Japanese elementary schools use this film to educate the youth. 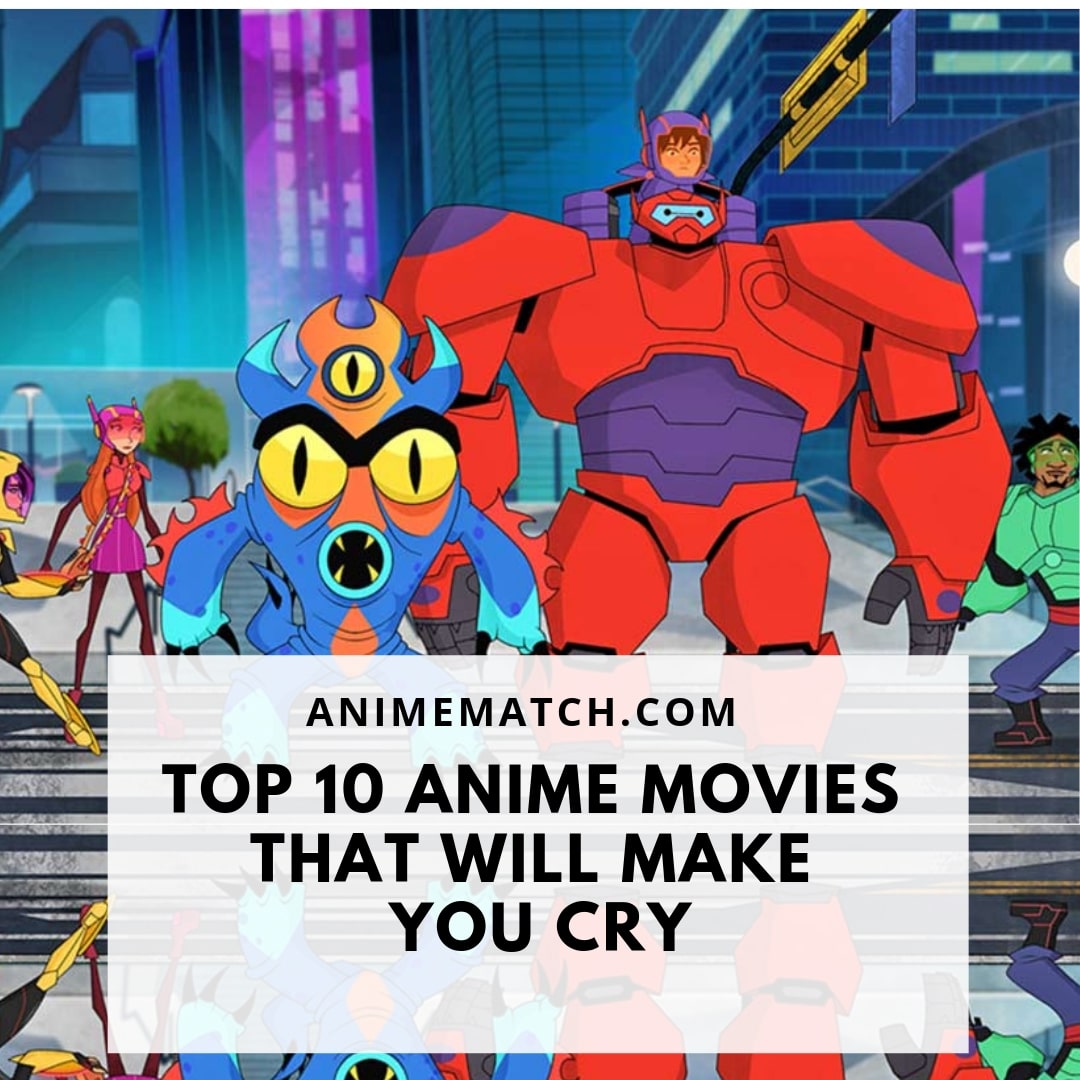 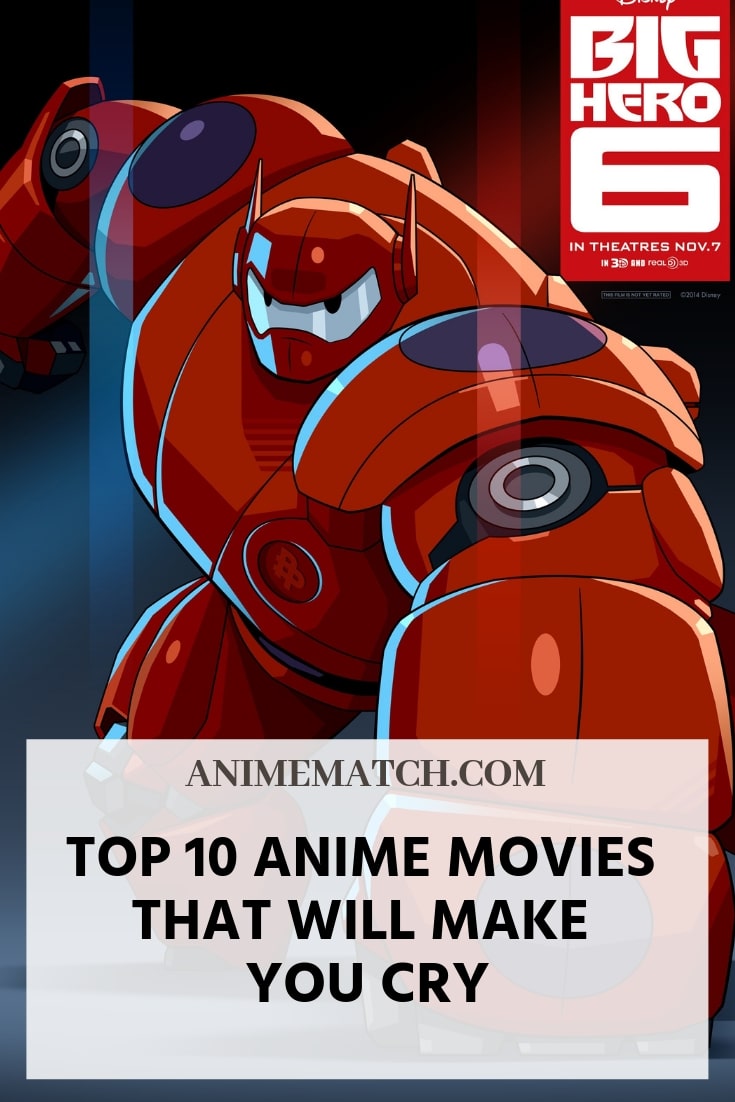