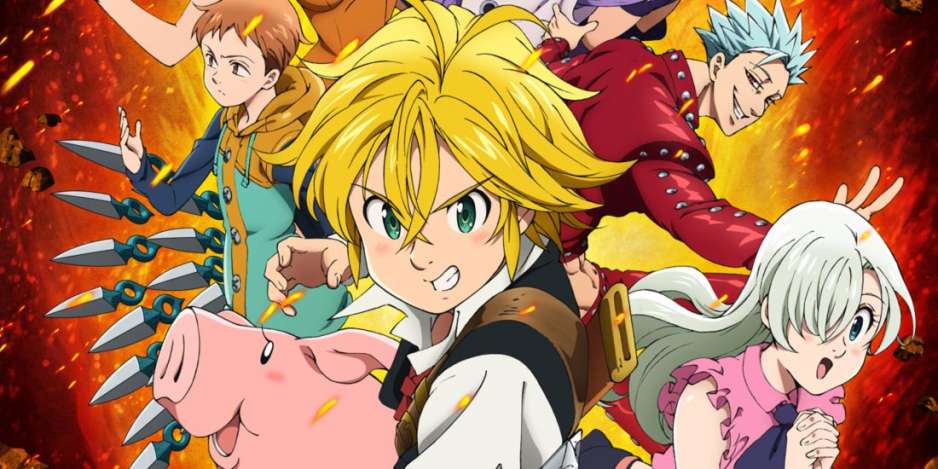 Naruto is more than just another anime – it’s a huge franchise, an inspiration to millions of fans around the globe. In this post, we’ll take a look at top 10 anime like Naruto. Use the following list whenever you feel like there isn’t enough of this legendary series in your life and maybe you’ll fall in love with some of these titles. This young man is one of the greatest ninjas out there.

He can take on dozens of enemies without even breaking a sweat. When the bad guys attack his village, Naruto puts everything on the line and proves to the villagers that he’s got what it takes to be their hero. If you’re familiar with this anime, then you already know that it’s a wonderful mix of running, punching, throwing shurikens, and doing whatever it takes to prevail in a fight.

Full of action, fun, and hilarious moments, this series became an instant hit many years ago and is still on top of the game. Alright, now let us take a look at the top 10 anime like Naruto and, possibly, find some hidden gems.

As you can see, there’s enough talent in between number 10 and 4, but we’ll focus all of our attention on the top-3. Hunter X Hunter and Dragon Ball are world-famous anime and don’t need an introduction. The rest of these series are also quite popular and will, without a doubt, be equally exciting for the fans of Naruto.

We highly recommend giving each one of these titles a chance or at least watch the first episodes. That will give you an insight into the story and help to better understand whether it’s your cup of tea or not.

Of the top 10 anime like Naruto, this is probably the funniest one. The bottom line is – if you’re in the market for an entertaining show with tons of action and funny jokes without any of that “deep stuff”, make sure to check Fairy Tail out right now.

Welcome to the most ambitious and gifted wizard guilds on the entire planet. Lucy, the main character of this story, is a lovely young girl with a dream of becoming the best of the best. Together with Natsu, a talented fella, and a blue cat, she’s destined for greatness!

The critics are calling Nanatsu No Taizai an epic series with the most intense and entertaining combat, magic, and adventures. Well, we couldn’t agree more. In Britannia, the criminals known as the Seven Deadly Sins, can breeze freely. People don’t know where they’re coming from and what their goals are.

But when the Holy Knights that were supposed to protect the civilians go crazy and wreak havoc, these “criminals” come to their rescue. Will they be able to defeat the Knights?

Oki-Doki, this is the winner of today’s Top 10 anime like Naruto list. The story of Monkey, a young pirate, is bigger than life itself, and that’s exactly why the fans love it. He doesn’t have any skills or a crew, but this guy’s heart is always beating fast, and he won’t stop until he’s made it through the vast sea and straight to his dreams.

Slowly, but steadily, he learns how to survive and how to become a great pirate. A grand adventure awaits, and if you embark on this journey with Monkey, you won’t be disappointed! 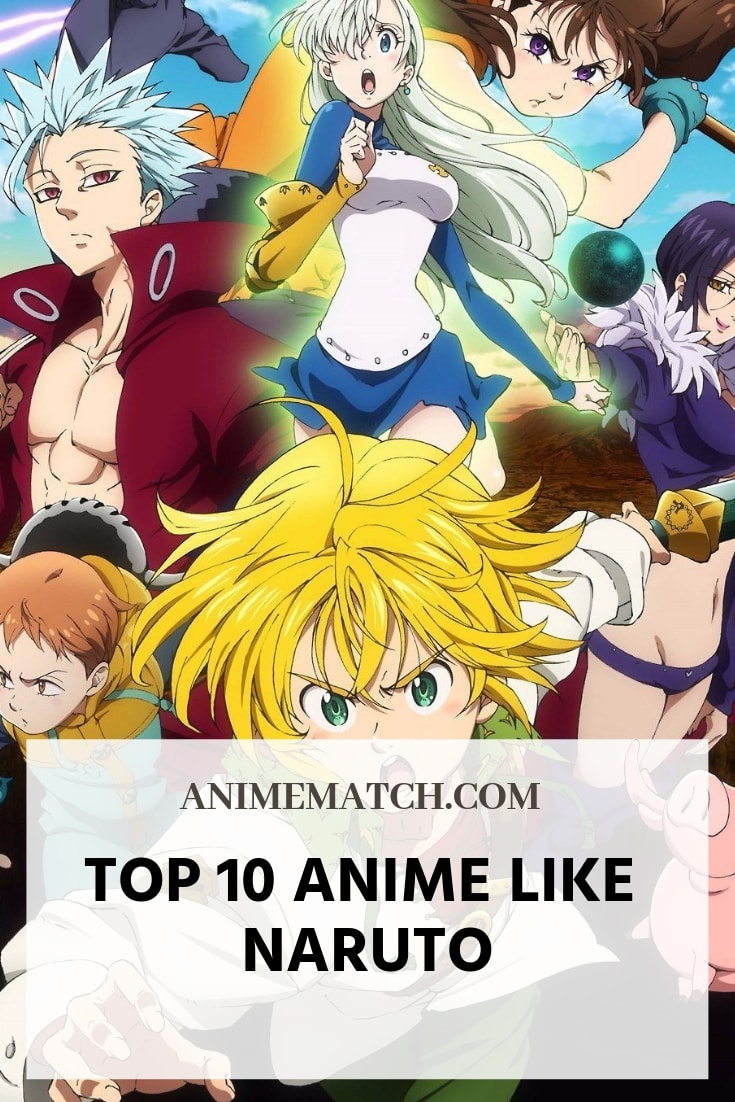 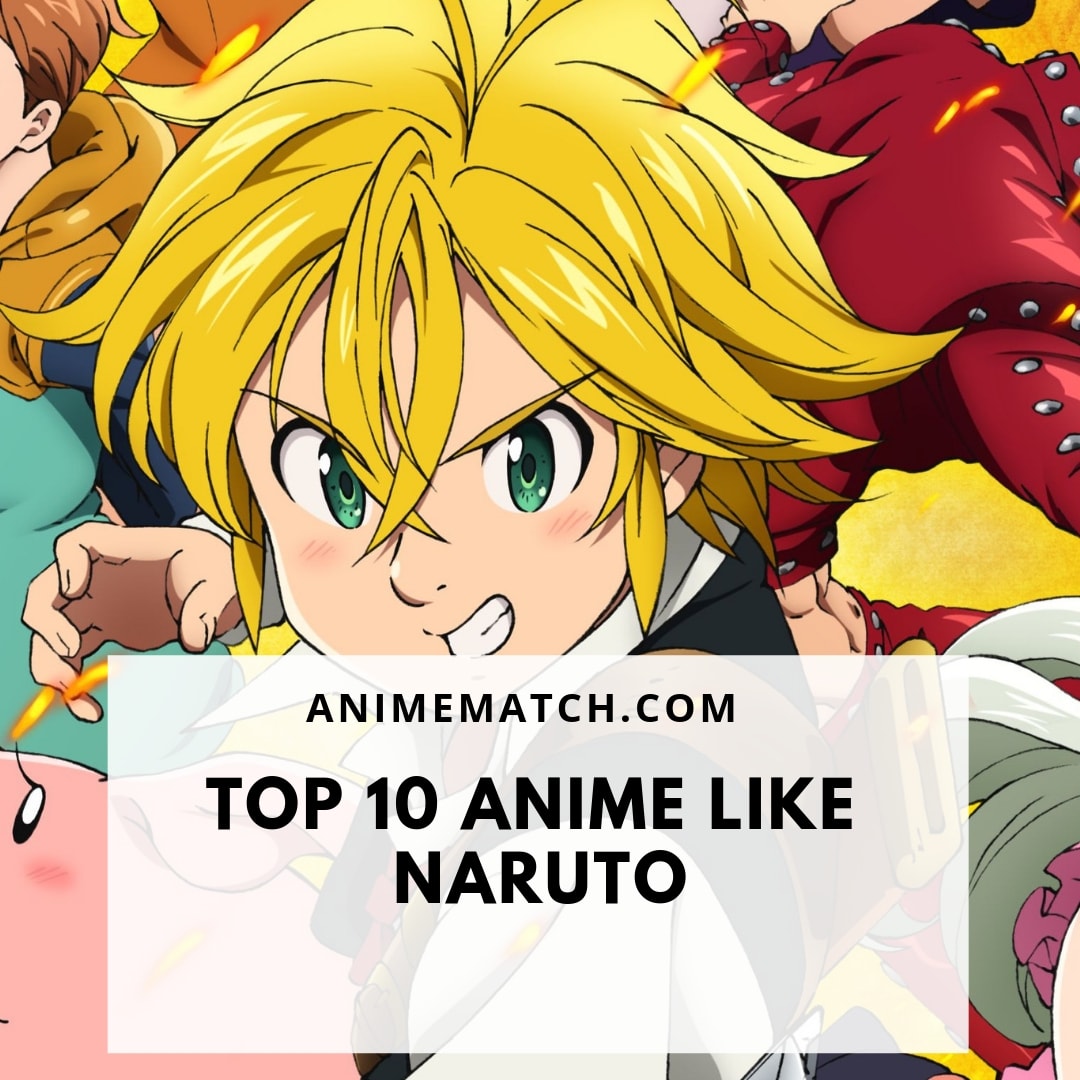