If you’re a fan of anime, then you already know that when it comes to action, there’s always lots of it. Killer guitar riffs, unbelievable choreography, huge swords, even bigger guns, and non-stop ass-kicking – that’s what it’s all about. In today’s Top 10 action anime post, we’ll take a look at the best of the best, the most adrenaline-rushing titles that will keep you on the edge of the seat.

When it comes to this genre, you can expect intensity in every single moment, and that includes not only the actual fights, but also the relationships between the characters, the plot twists, and everything else in between. The following top 10 action anime are equally blood-pumping and heart-racing, perfect for turning your brain off and enjoying a rollercoaster on the other side of the screen.

The Japanese teams sure do know how to create stunning visuals that grab your attention from the very first second and never let go. Ok, now it’s time for us to get to the top and see which titles had the honor of making it into the list.

In order to keep it nice and short, we decided to focus more on the top-3 while just giving you a quick look at the rest. These titles might not mean much if you’re not really into anime, but for the fans, these are some of the favorites.

Say, Guilty Crown is a fine mix of action, drama, mystery, and even features big, bad robots. Btooom!, in turn, is all about that non-stop action: players get together to participate in an ultimate fight for survival. But what about the winners? Which titles managed to top the list? Let us take a look!

Without a doubt, this is one of the best anime in history, despite the constant delays and somewhat chaotic actions on the publisher’s side. Judging by the title, you might think that this is some kind of a cat-and-mouse run, and you’d be absolutely right.

The graphics are amazing; the plot is intriguing; the characters are all lovely and well-developed. In this world, hunters are superstars, and every single boy out there dreams to become one.

Of the top 10 action anime, SAO is definitely a crowd favorite. And while some critics claim that it’s overrated, all the rave reviews say otherwise. The cutting-edge, near-perfect fighting scenes in this anime deserve a round of applause. The boss fights in Sword Art Online are true masterpieces, and you’ll find yourself jumping out of the chair and cheering for the heroes. Welcome to a virtual online game full of dangers!

Yes, AOT is on top, and all the credit is well deserved. The action in this anime is simply outstanding, and no other series can even come close to it. Attack On Titan is anime at its best, and we’d highly recommend it as an “entry-level” title if you’re new to anime.

The Titans feed on the humans, and the humans have built gigantic falls to defend themselves. Sounds quite silly, but once you hit “Play”, you’ll be instantly drawn into the action. Eren Jaeger is humanity’s only hope! 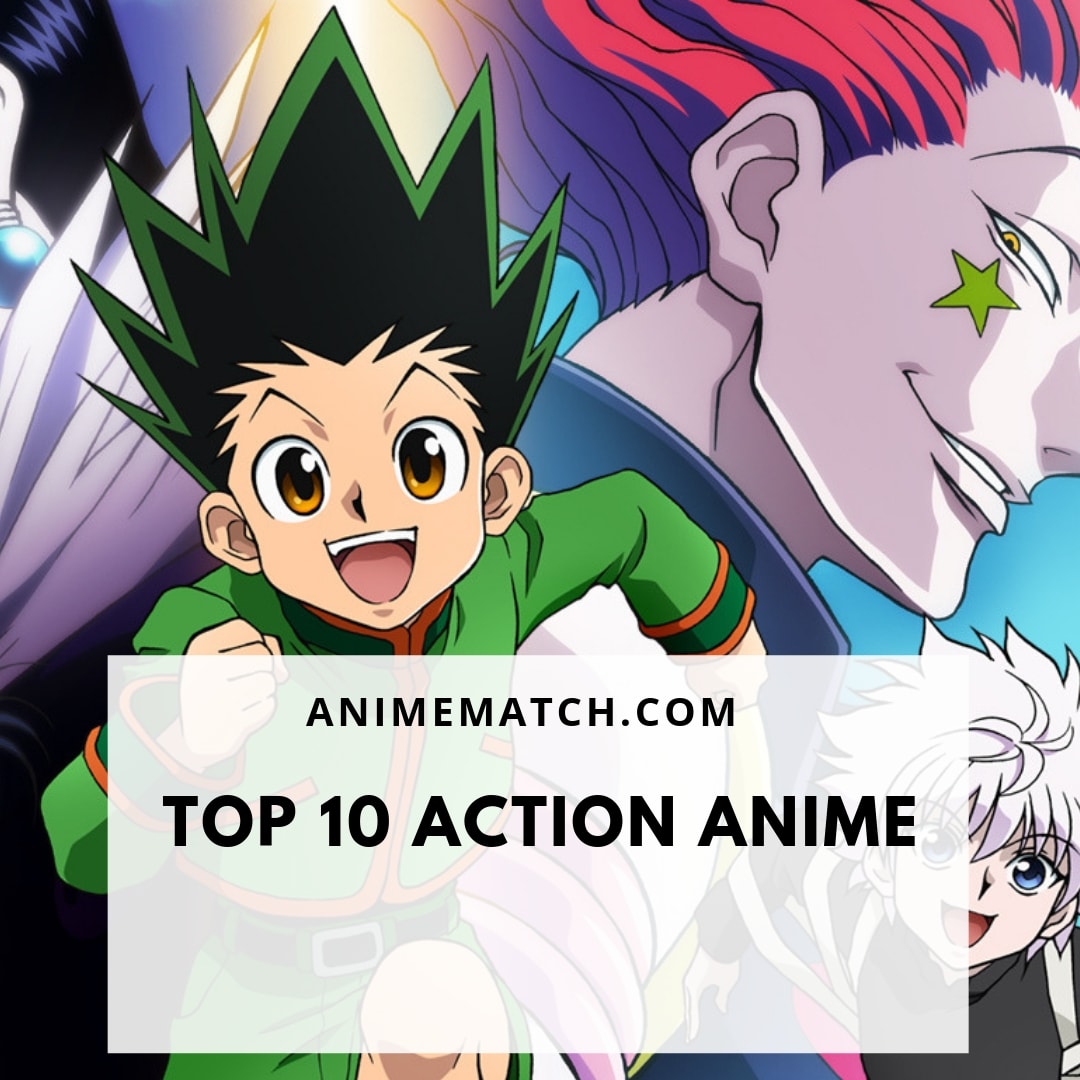 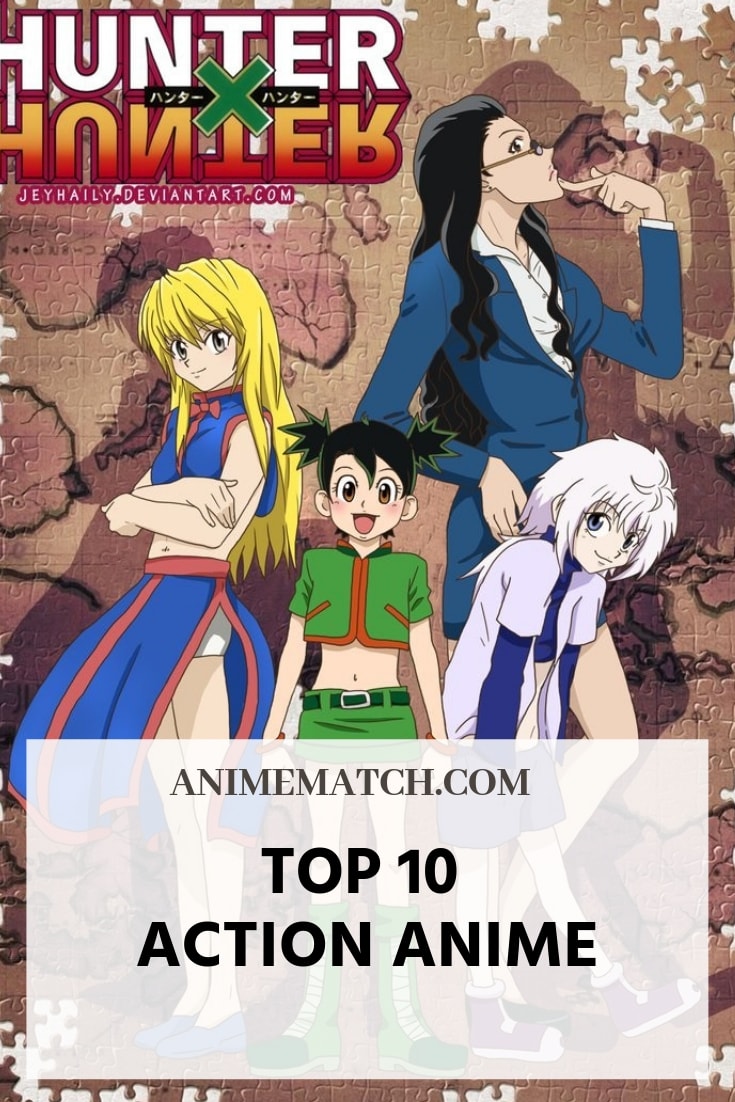