The Saga Of Tanya The Evil Release Date 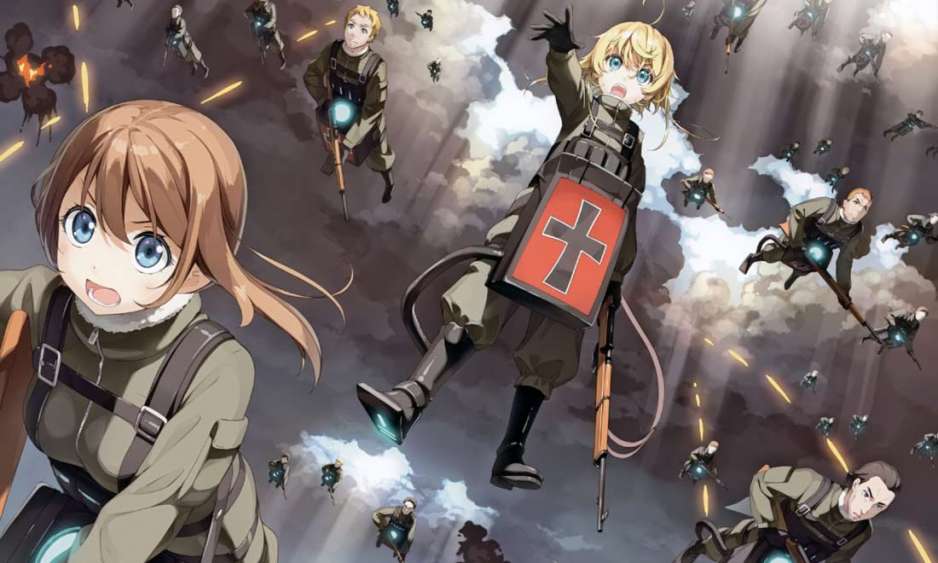 The fans that have been dying to see their favorite bad guy (or, rather, bad girl) on the big screen can rejoice because we now have The Saga Of Tanya The Evil release date. Is it coming this year? Sadly, no; however, we will all definitely get to see it next year.

Important note: they’re releasing a number of so-called advanced tickets, but only for a limited time. If you get lucky and grab one, then you’ll become one of the few owners of a gift (a stylish emergency call to the nearest theater from one of the franchise’s characters). The rest can enjoy it with a regular ticket.

So, when is The Saga Of Tanya The Evil release date, you might ask? Is it coming in the first half of 2019, or later? Even better: this brand-new movie will premiere on the 8th of February, which means it’s only four months away. Created by Carlo Zen, the original light novel series was first introduced to the world back in 2013.

Overall, there are 9 volumes available, but it’s still being released. Plus, since 2016, the official manga adaptation is being serialized. And finally, there’s also an anime series that lasted only for one season. All that’s left for us to do now is to wait for February 8, 2019.

Known as Yojo Senki in Japanese, Saga of Tanya The Evil is based on the story of a ruthless man who’s destined (or, rather, cursed) to be reborn in an alternative world in the body of a tiny girl. In this reality, there’s no place for peace, and war is tearing everything apart.

If the man-turned-girl fails at finding the Almighty’s light, the punishment will be severe: he’ll end up in Hell – forever. So, will he find a way to survive and prosper as a child? 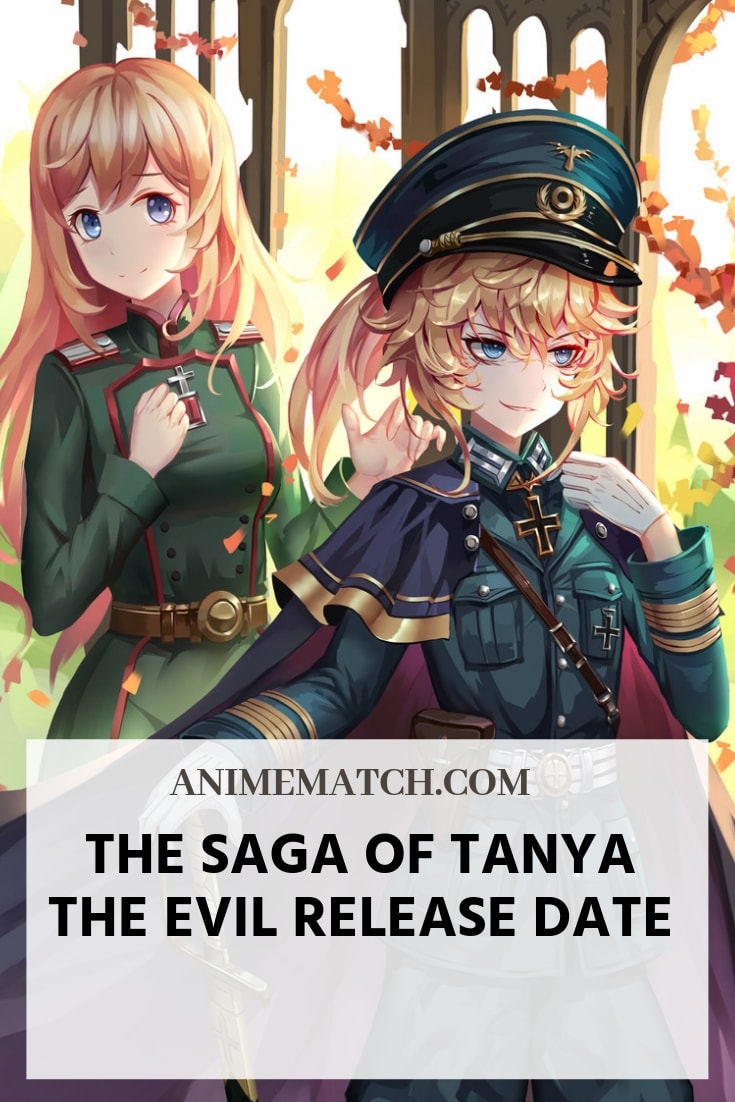 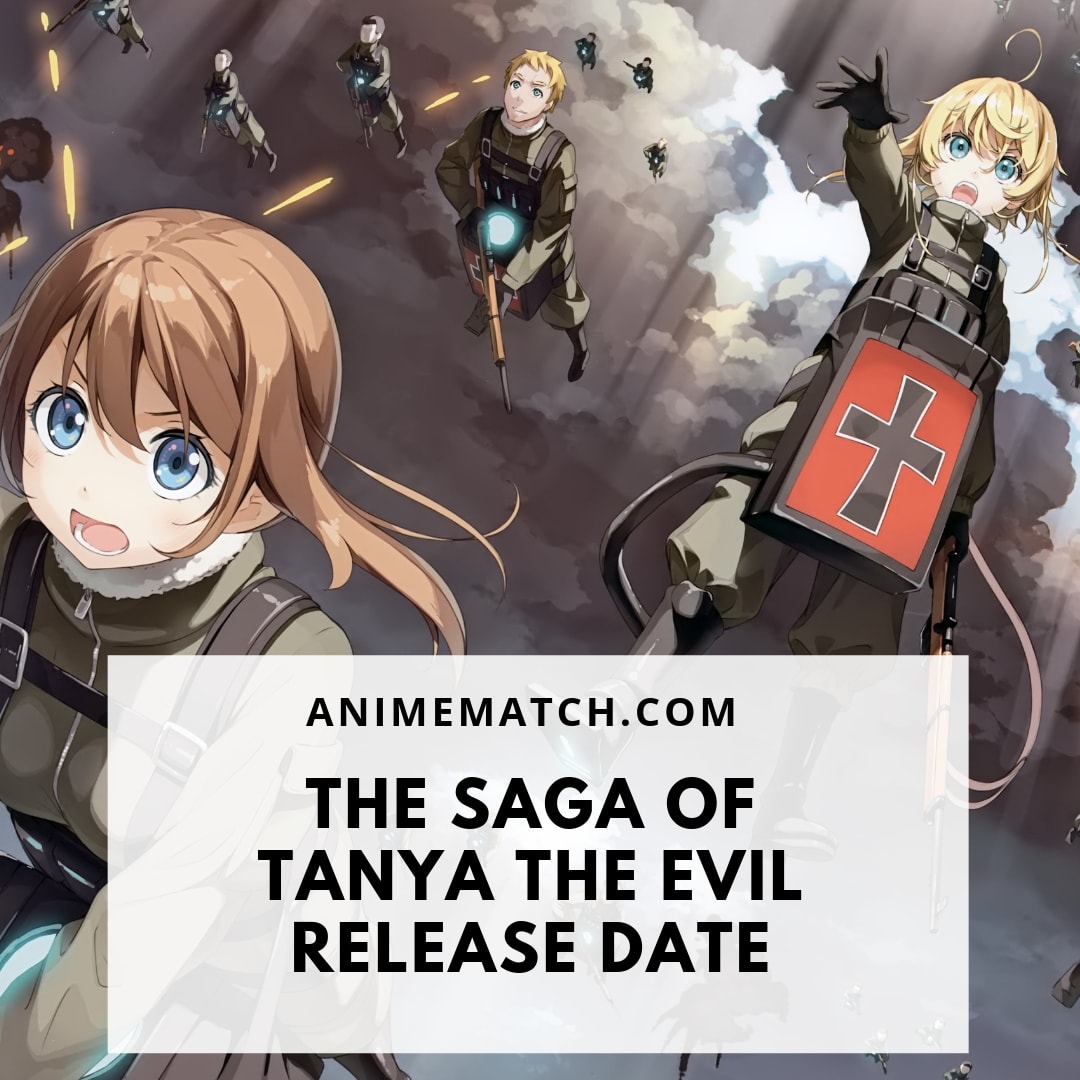