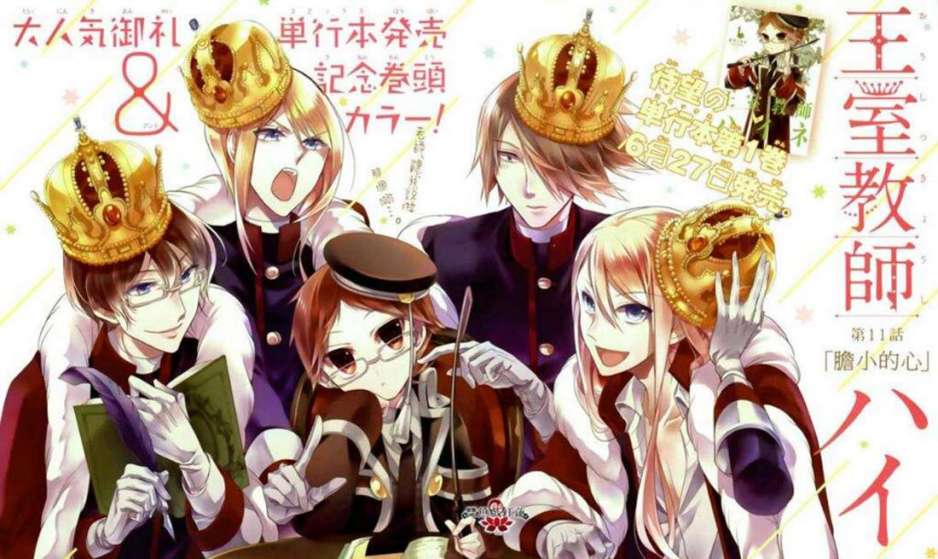 The original comedy manga was already quite popular. But when the official anime adaptation premiered in 2017, it became an international hit. And now we have the Royal Tutor movie release date. It will hit the big screens in early 2019, and it’s already safe to say that the fans won’t be disappointed. Take a good look at the official trailer: doesn’t it look absolutely lovely?

According to the team working on this new project, you don’t even have to be into anime to enjoy the film. Of course, only the true fans of the franchise will get some of the “old jokes”, and stuff like that, but in general, this is a movie for the masses.

Akai Higasa created quite an amazing story that’s currently running in a serialized form in Monthly G Fantasy. The series is focused on the life-long journey of Heine, a man who looks like a kid but is, indeed, a pretty educated individual.

He has only one task: to make sure that the four princes under his wing will, eventually, turn into mature and capable men that can lead the country. Yes, these rebellious fellas are destined to succeed the throne, and Heine is the only one that can teach them how to be kings. The Royal Tutor movie release date is February 16, 2019, which is approximately 4 months away.

According to the officials, the upcoming movie won’t be an adaptation of the manga, but rather a brand-new story that will take place right after the events of the aforementioned anime. Furthermore, the movie will introduce 2 new characters – twin princes.

Despite their noble appearances, these guys are big trouble, and, again, Heine is the one and only tutor out there with the power to tame these beasts. Besides, the four princes that he’s already educated will help him in this. 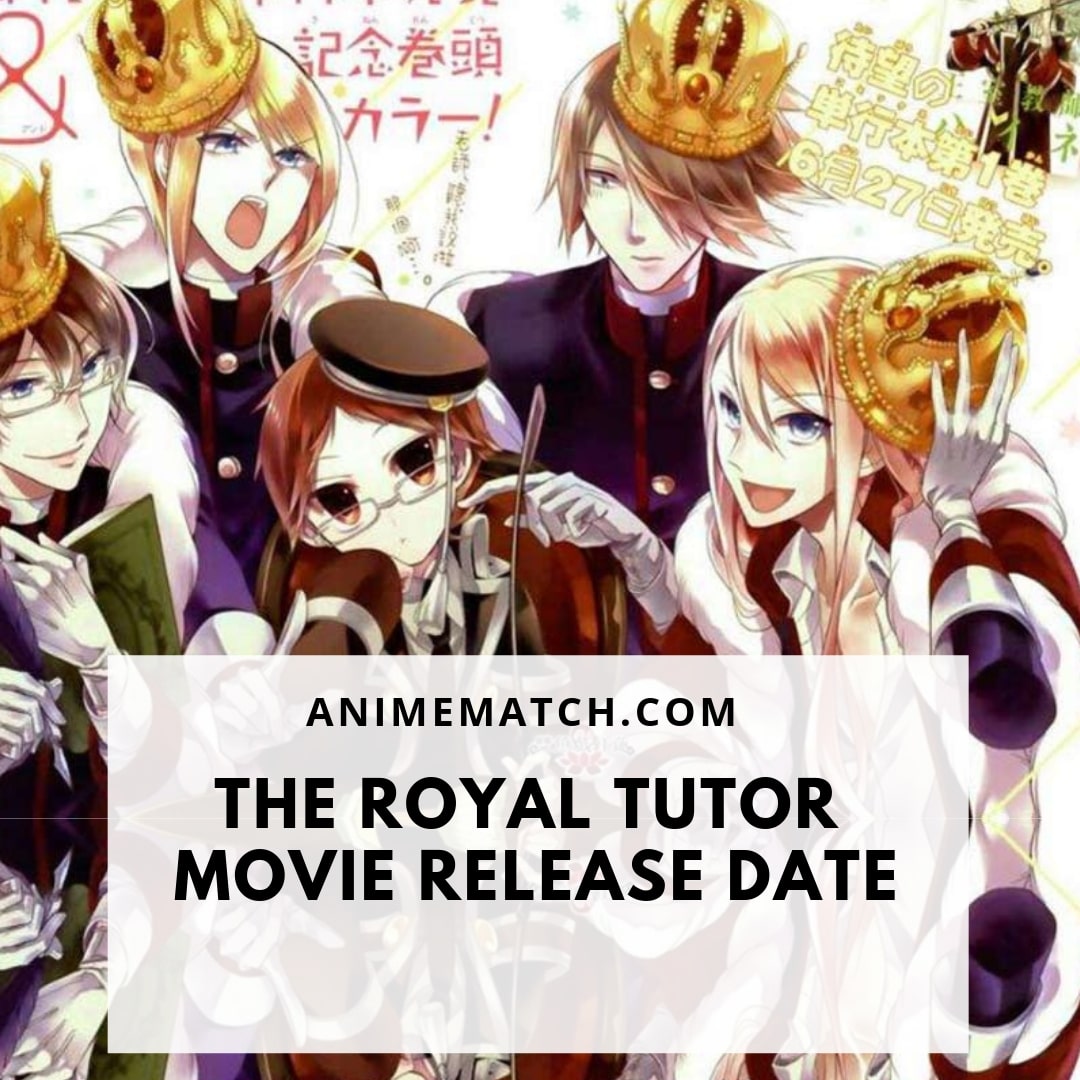 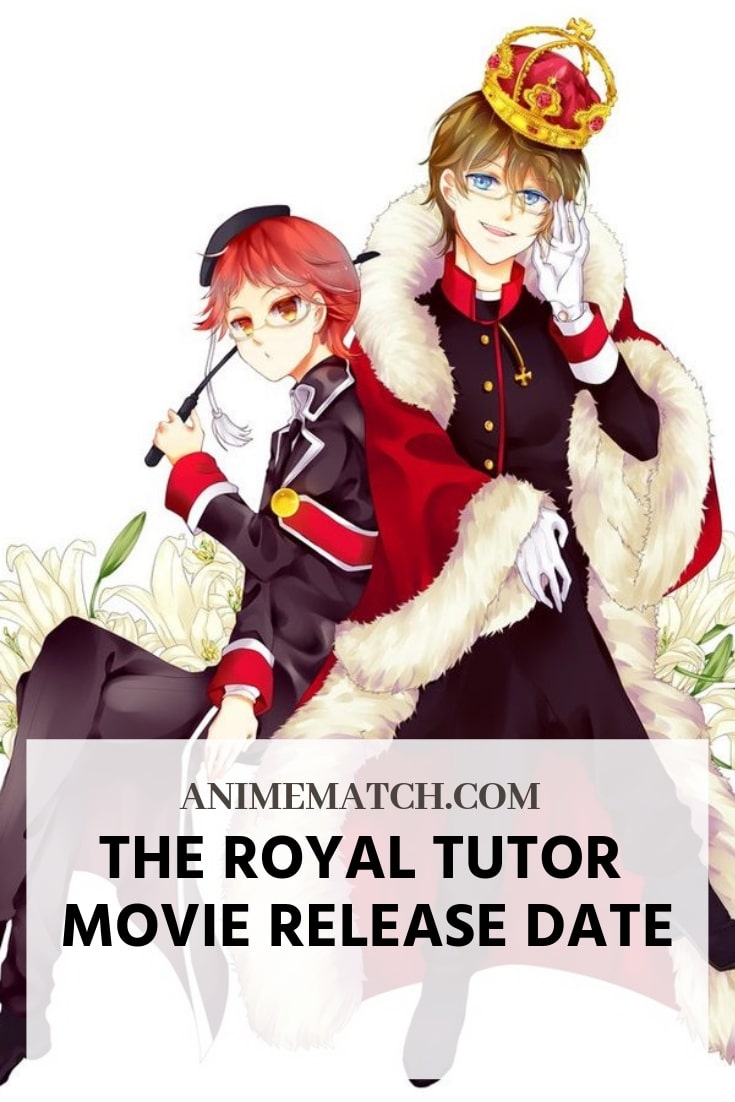