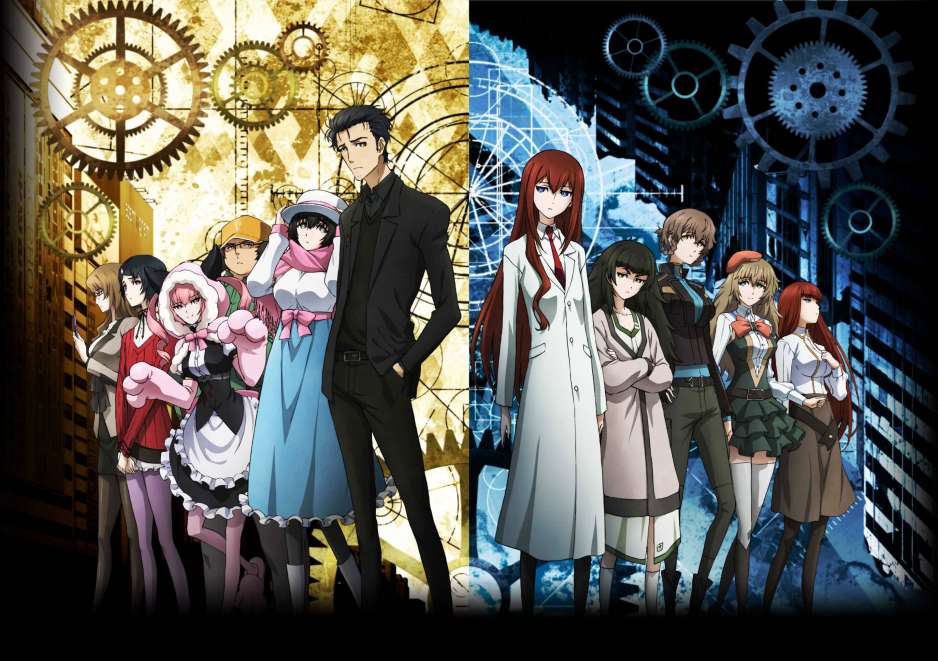 With Steins;Gate: The Movie release date revealed, the fans of Load Region of Deja vu can finally count the days to the premiere. Wait, didn’t we already see this film back in 2013? Yes, you’re absolutely right! The thing is – this sci-fi masterpiece is actually making a comeback, not a debut. It will be only available in Cinema Sunshine Ikebukuro for one day, which makes it a pretty special event.

Interesting fact: Kanako and Zwei, the people that wrote the opening/ending themes to the anime series in the same universe that’s currently in its prime (it’s called Steins; Gate 0) are welcoming all the fans to a unique concert right after the movie ends.

Right now, this is the one and the only big-screen adaptation of the franchise. It all started as a visual novel, but today it is much bigger than that. The official Steins;Gate: The Movie release date is July 28th.

Another peculiar fact: even though anime movies usually try not to diverge too much from the original, Load Region of Deja vu was quite different both from the novel and the series, introducing a completely new plot in the same universe. As mentioned earlier, it first hit the theaters in 2013. And now it’s back! If you love Japanese science fiction, this movie will be right up your alley.

More About The Steins;Gate Franchise

The visual novel slash video game saw the light of day in 2009 on Xbox 360. As a part of a much large franchise – Science Adventure – it instantly conquered the hearts and minds of millions of folks around the globe.

The TV series, in turn, debuted in 2011 and also received a lot of praise. Set in 2010, it told a gripping and riveting story that followed a group of young men trying to save the universe. Rintaro, the hero of the series, came back in the movie and continued his journey through time in an attempt to make everything right again.