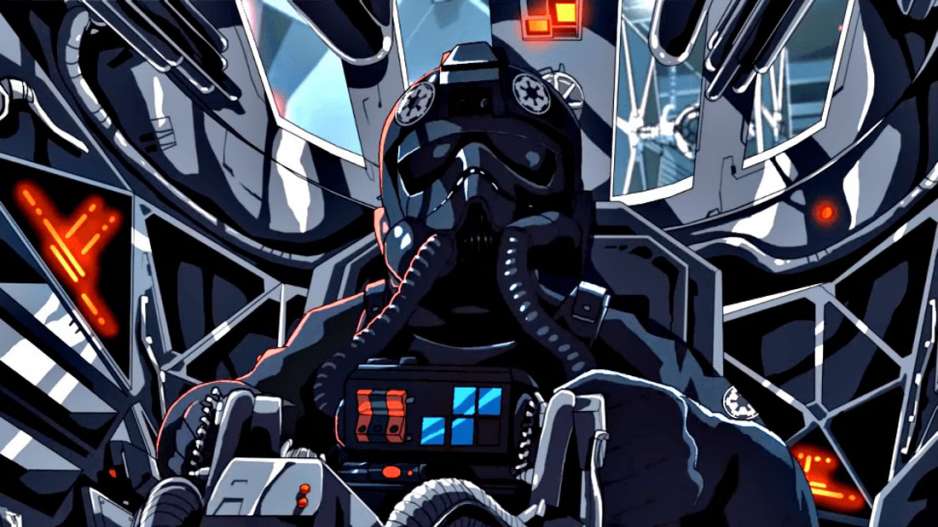 With the streaming of a brand-new trailer, Disney revealed the Star Wars: Resistance anime release date. We also know that a young man named Kazuda will be the hero of this series. He’s a pilot fighting for the Resistance. Interesting fact: Christopher Sean, the actor that’s playing the lead character, is actually a citizen of the US (but he’s half-Japanese).

It was officially confirmed that Polygon Pictures will be taking care of the graphics, which automatically means it’s going to be quite a show. The First Order is growing bigger and stronger with each passing day, and Kazuda’s duty is to spy on the enemy and report back to command.

This is important: the story takes place before The Force Awakens (only a couple of months earlier) and will feature fan-favored characters like Poe and Phasma. So, when is the Star Wars: Resistance anime release date? In America, it will become available this fall (on the 7th of October, to be exact).

Yep, it’s only a  couple of months away, so, make sure to get yourself ready for the premiere! Polygon Pictures might not be internationally known and loved, but they do have quite an impressive “baggage” that includes Ajin, the recent Godzilla trilogy and work on the 2008 Clone Wars.

Lucasfilm is producing the upcoming series and will make sure the fans get exactly what they’re hoping for. In case you didn’t know, it’s the ideological successor of the highly popular Rebels series. As mentioned earlier, the plot will be focused on the fight between the Resistance and the First Order.

Without a doubt, this is going to be a big event for the Star Wars franchise. Hopefully, it will also take the anime side of SW to another level and conquer the hearts and minds of even more new fans. 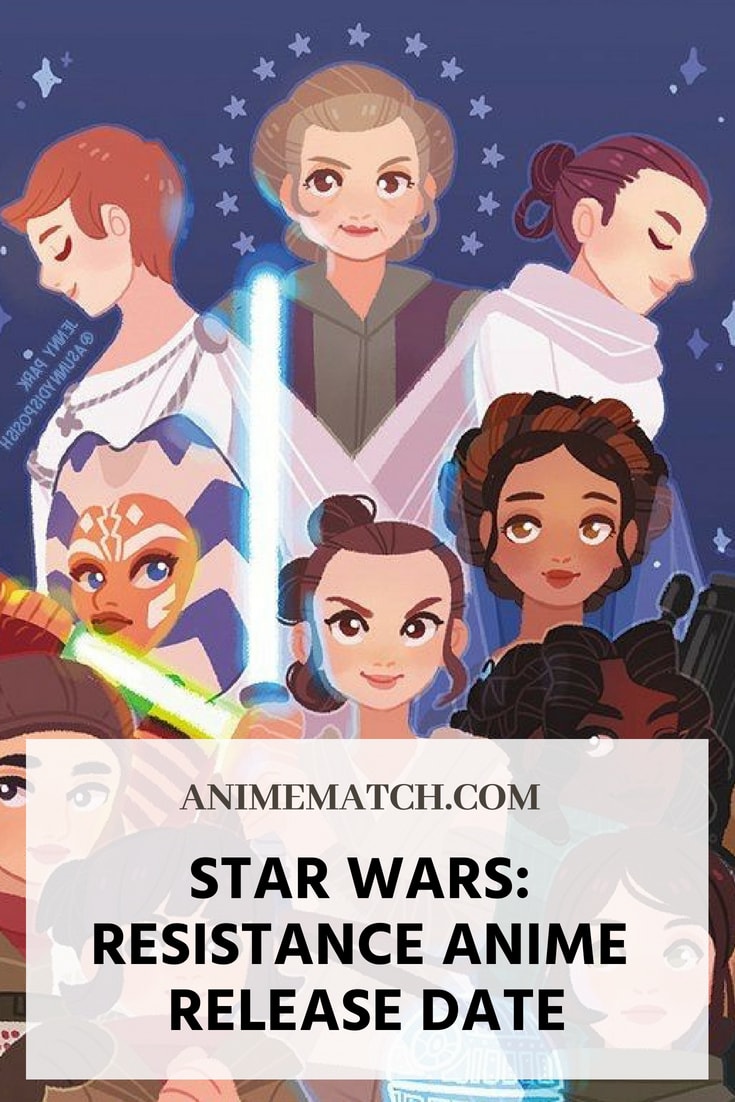 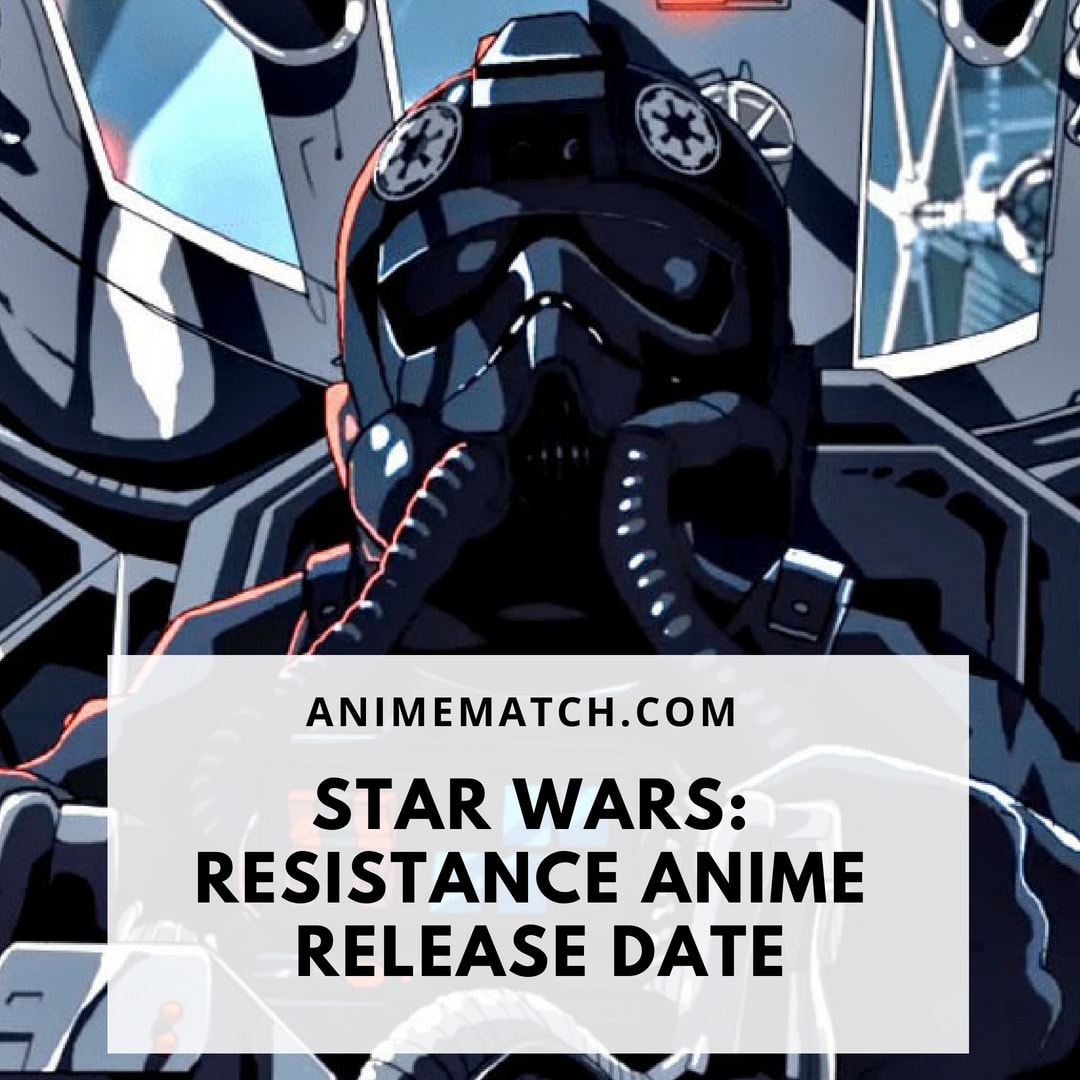