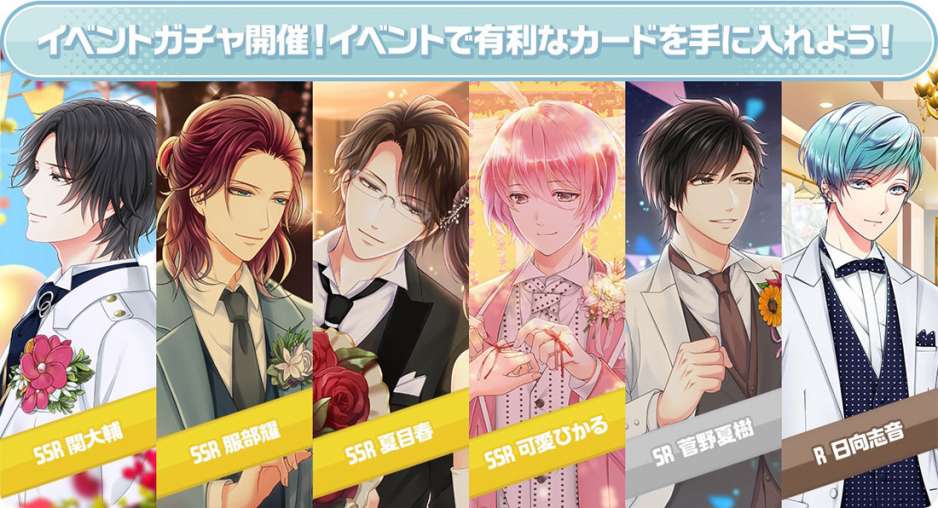 It’s no secret that the ladies are getting more and more interested in mobile games and the market these days is bigger than ever. That’s confirmed by the Stand My Heroes anime release date. The original game is so popular that the company decided to adapt it for the TV. They announced the premiere in Tokyo this September, and now the fans are counting the days, eagerly awaiting a chance to check it out.

So, what is it all about, and will the fellas also like what the anime has to offer? The mobile puzzle game takes places in the modern-day Tokyo. Matori, a narcotics control unit, is in the center of the story. The lead character is a young woman with an amazing “feature”: no drug out there affects her in any way, which makes her an invaluable member of the team.

The agent’s task is simple: to gather as many ikemen heroes for her missions as possible and stop the bad guys from flooding the city with drugs. Her “clients” include regular students, elite designers, writers, and celebrities. Will the gifted young woman manage to win in this war and secure Tokyo? The Stand My Heroes anime release date is right around the corner, and we’ll get to find out how this story ends pretty soon.

As we mentioned earlier, it all started as a puzzle game for the ladies. Slowly, but steadily, it turned into a huge franchise, and with the release of this anime, we bet the fan-base will only get bigger. The game was launched in 2016 and managed to sell 1 million copies in just 2 years.

The company sure did hit the bull’s eye with this one! The biggest question is – will the men find the upcoming TV adaptation exciting enough to give it a chance, or is this project forever destined to be only for the ladies? 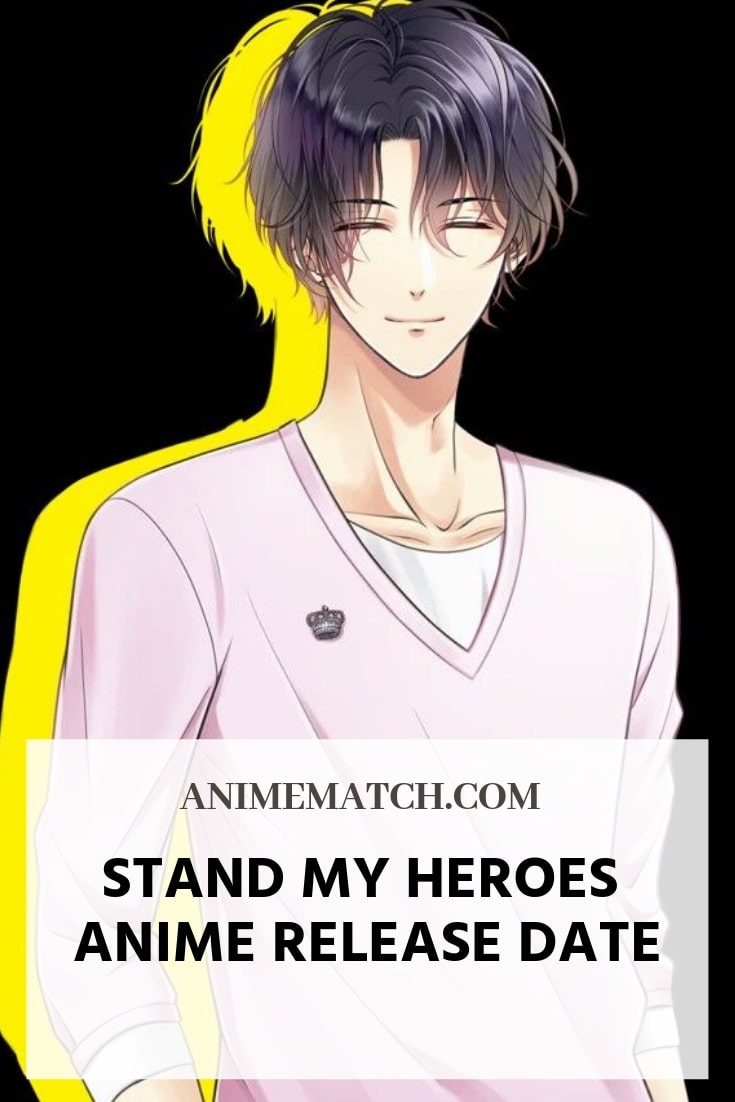 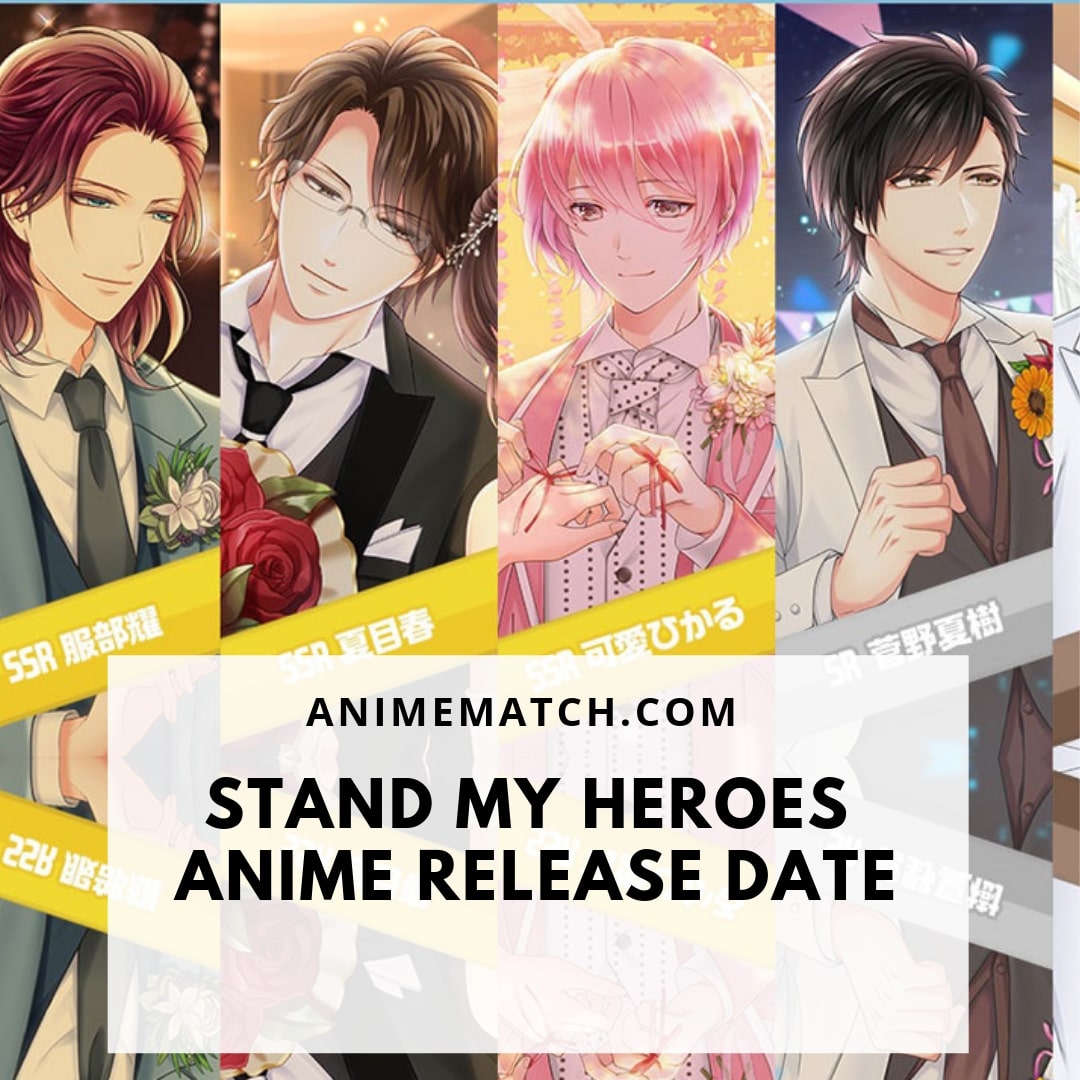