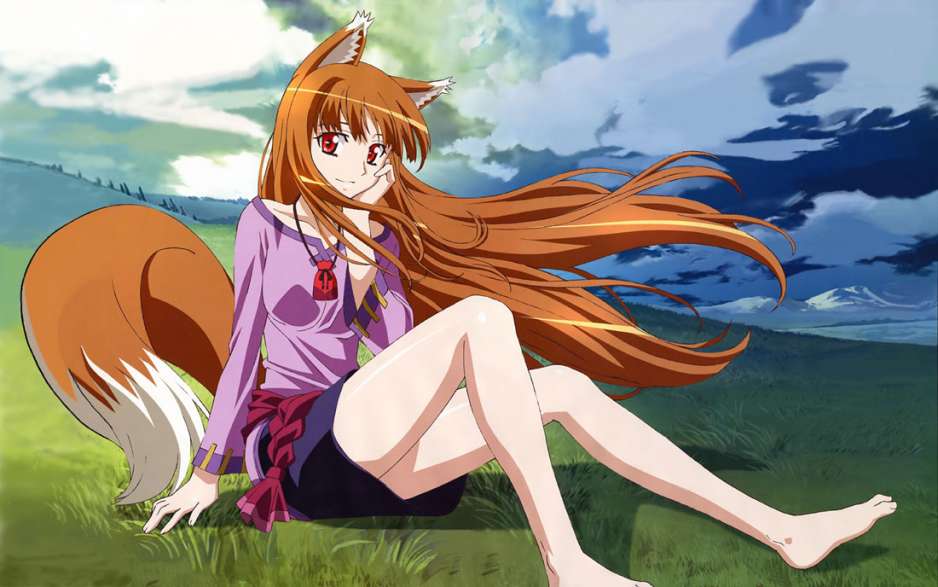 Yes, we’ve finally made it to a reality where anime games are becoming available in virtual reality. Recently, SpicyTails, the studio responsible for this new project, officially announced the Spice And Wolf VR anime release date, thus making a huge leap towards 3D.

That’s right: Hasekura’s beautiful 2D light novel series is about to be turned into something thrilling and exciting. SpicyTails are perfect for this job, as they’ve been around for a while and even released Project Lux this year. The author of the original is also heavily involved with this new VR experiment and is believed to be working on a new script for it.

This proves that Spice And Wolf VR isn’t just another release but rather a special surprise for the fans. Unfortunately, we don’t have any details on the plot, the characters, and the direction in which the franchise will be moving. At the same time, it’s obvious that with Hasekura’s help, these guys are going to create a brand-new masterpiece.

Fact: the artists that gave their voices to Holo and Kraft will be featured in this project as well. So, when is the Spice And Wolf VR anime release date? It’s coming in 2019 and will be available for Oculus (Go and Rift) and HTC.

Spice And Wolf – Riveting And Heart-Wrenching

As mentioned, it all started with a light novel series in 2006. The one thing that made it stand out from the rest of the fantasy novels is the fact that it focused not on swords and monsters but rather on trade and economy. The first manga hit the streets in 2007; the anime adaptation followed a year later. Today, Spice And Wolf is a pretty big franchise, and with the VR game, it’s only about to get bigger.