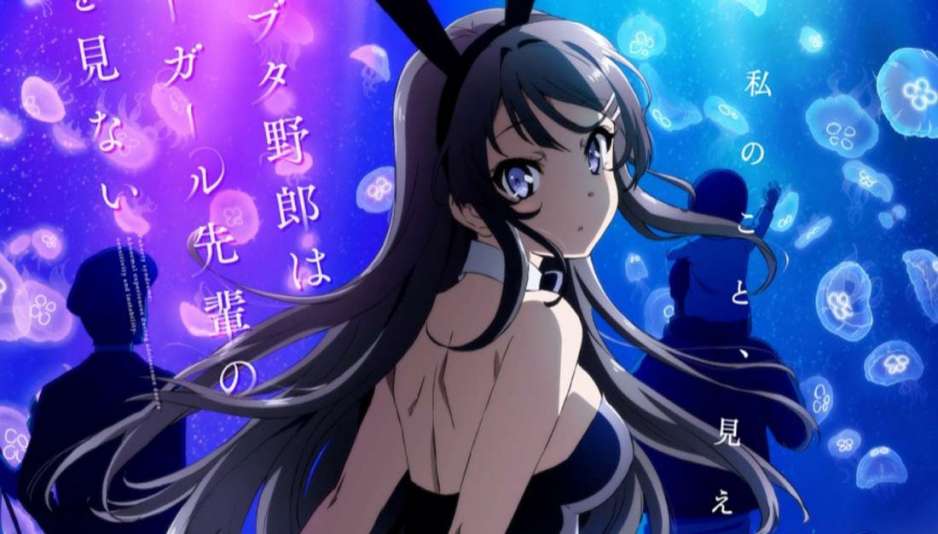 Kamoshida Hajime created an equally intriguing and provocative story with his light novel series, and now it’s time for it to hit the big screens. The Seishun Buta Yarou movie release date was announced at a special one-time event (it was the screening of the TV adaptation). According to the officials, not 1, but 2 titles from SBY will be adapted into a film.

If you’re a fan of the original, then you already know what to expect from it. The rest of the world can just look forward to a wonderful story that will be entertaining enough even for the most demanding viewers. So, what is it all about, and why should you even think about attending the premiere?

There’s a gripping story behind it all, and you’ll get to see that at the Seishun Buta Yarou movie release date. While the TV series is already available, the movie anime is only set to arrive in 2019. We estimate that it will arrive early next year, sometime between April and May.

The light novel series has been around for 4 years (serialized since 2014) and there are 8 volumes available. Furthermore, in 2016, the official manga adaptation was launched, and it’s being serialized as well. As mentioned, the anime series is fresh out of the oven, so, go check it out right now!

It will premiere on ABC (the Japanese broadcaster, not the American one). Interesting fact: while the movie is based on the 6th and 7th volumes, the TV series will cover the 1-5th volumes, giving the fans a complete picture. 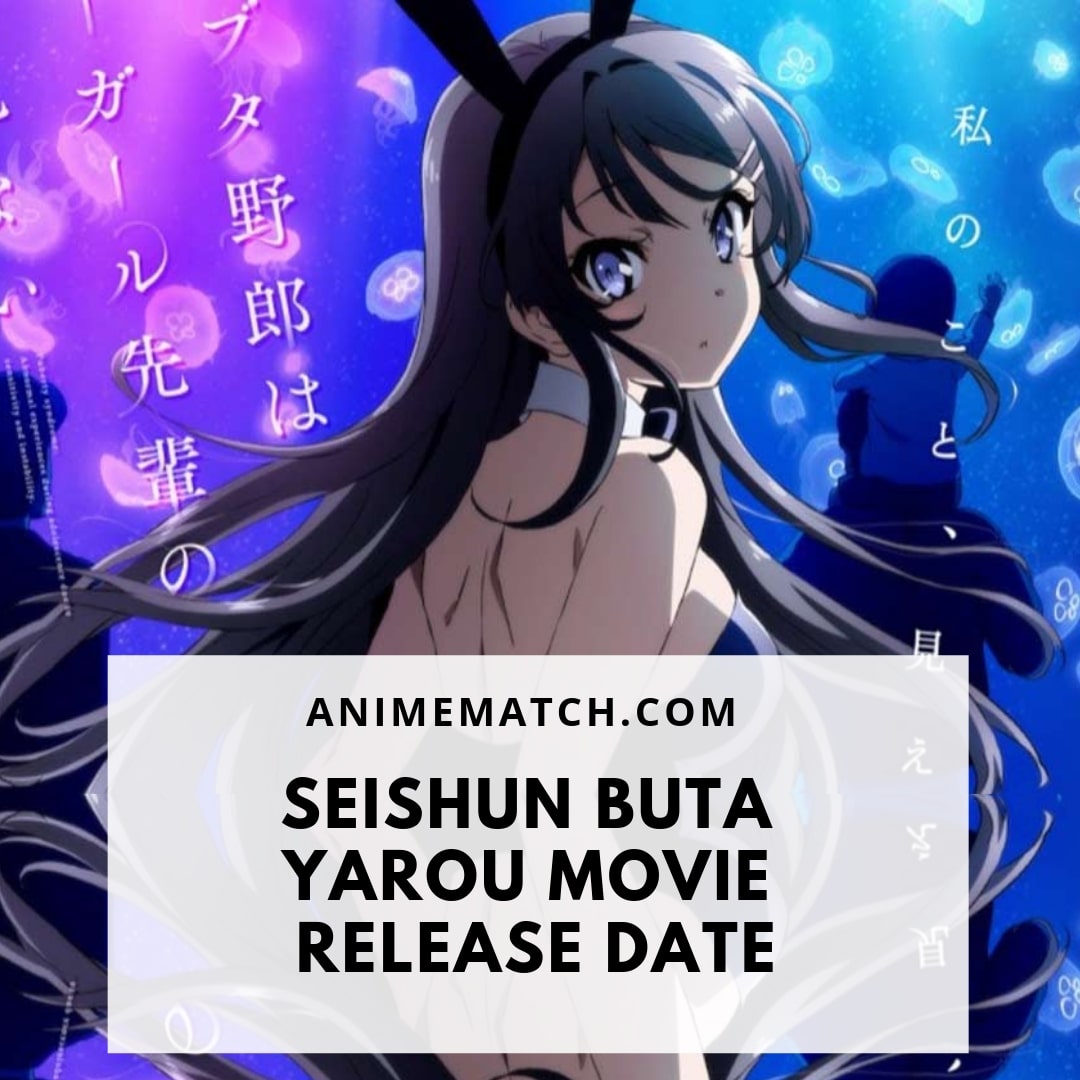 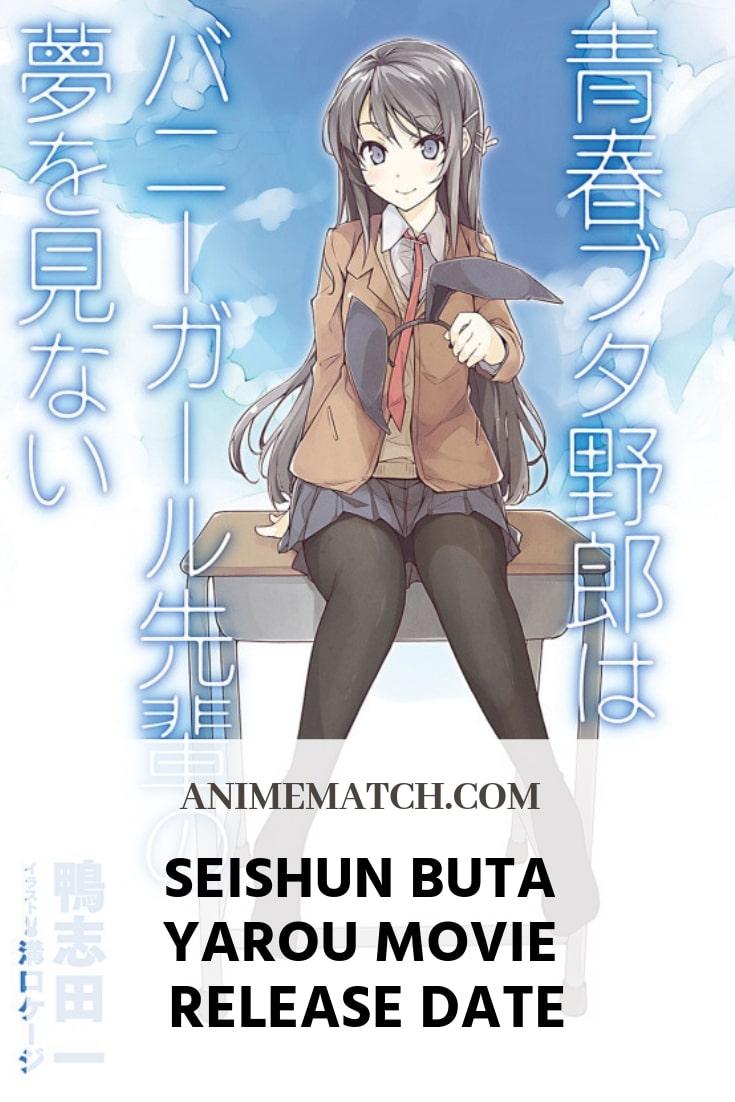