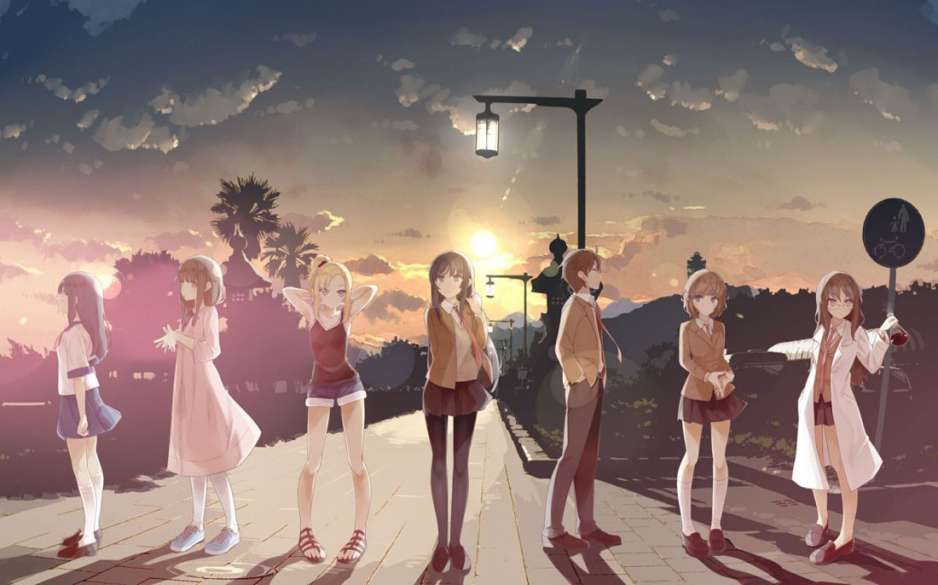 The original light novel series by the talented Hajime Kamoshida is about to create some buzz. First, they announced an anime adaptation. And now, we also have the Seishun Buta Yaro theatrical film release date. It will arrive next year and, hopefully, take the franchise to another level.

According to the officials, the brand-new movie will be based on the 6th and the 7th volumes of the light novel. Another interesting fact: it will follow not only the adventures of Sakuta and Mai – the lead characters – but will also introduce a brand-new hero (a young girl named Shoko). Yes, there’s a lot of mystery surrounding the project, and it’s shaping up to be quite intriguing.

What will happen when all three characters come together after their wishes/goals intersect? We’ll get to find that out at the Seishun Buta Yaro theatrical film release date! Sadly, we don’t have an exact date of release yet; all we know is it’s coming in 2019 and will be a pretty big premiere in Japan.

The light novel series starts with an introduction to the heroes. Sakuta, a high-school boy, sees Mai, also a student and a famous actress in the past, in the form of a bunny. He’s the only one that can see that. Soon, he begins to see even more girls like that. Is something wrong with Sakuta, or maybe he’s special?

The light novel series has been around since 2014. Since 2016, an official manga adaptation has been in publication (in a serialized form). The anime series we mentioned earlier is set for an October 4, 2018 release. The director, the screenwriter, and the actors for the 2019 film are all big-time professionals. By the way, The Peggies, an all-girls band, will sing and perform the opening song for the anime movie. 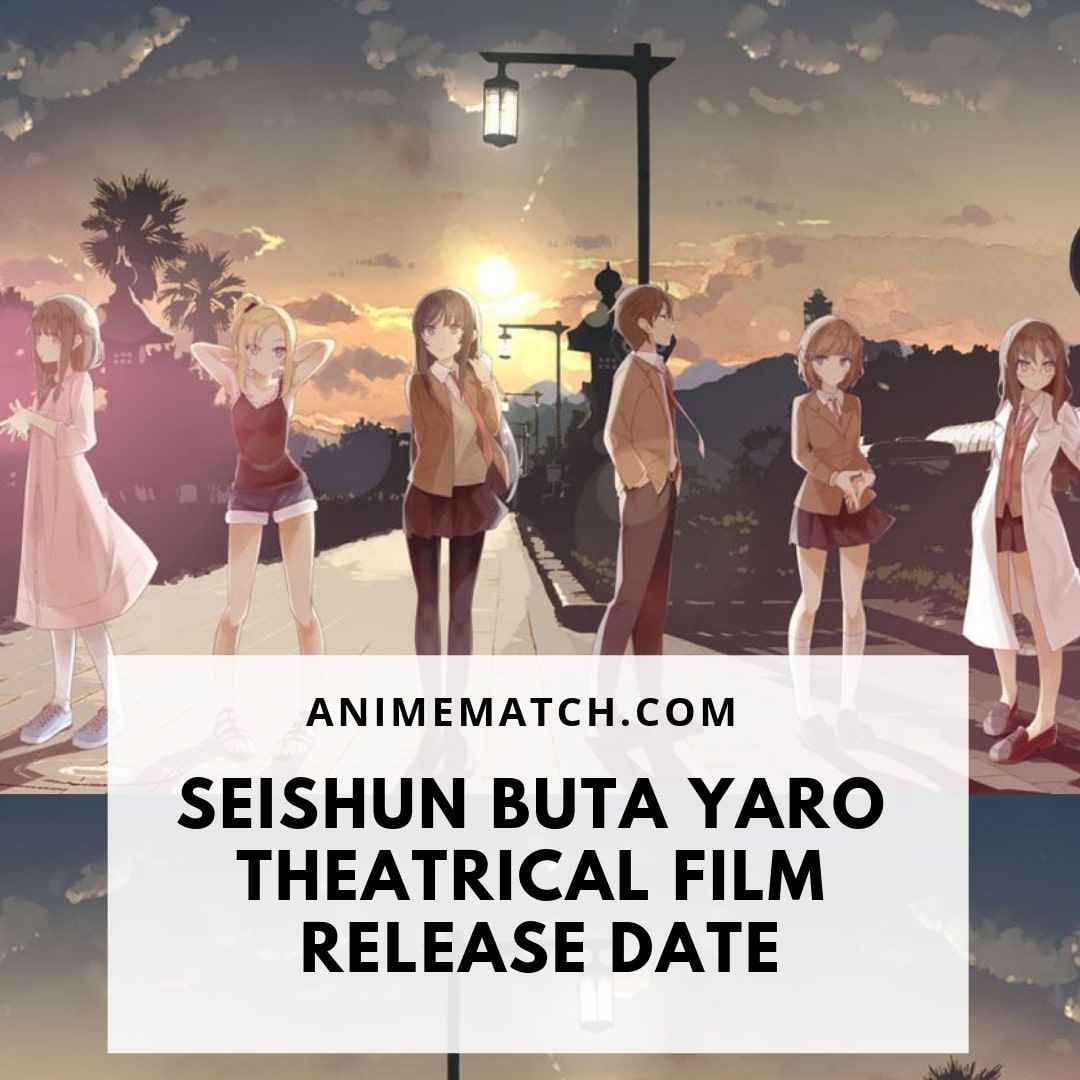 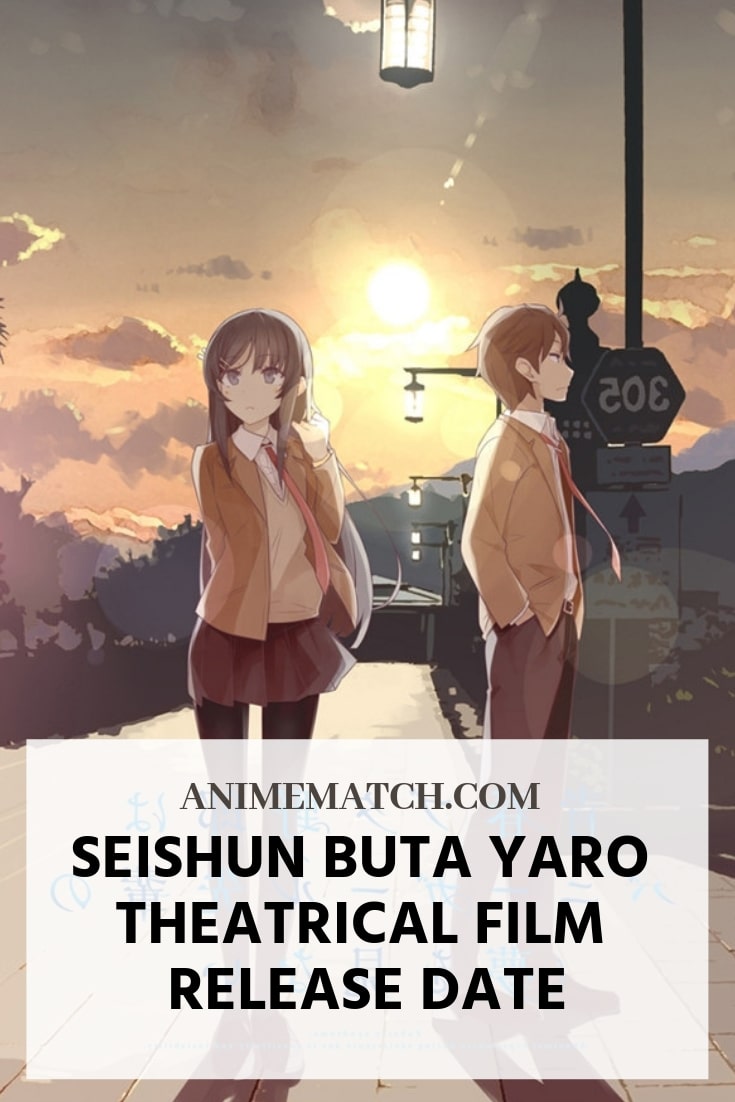