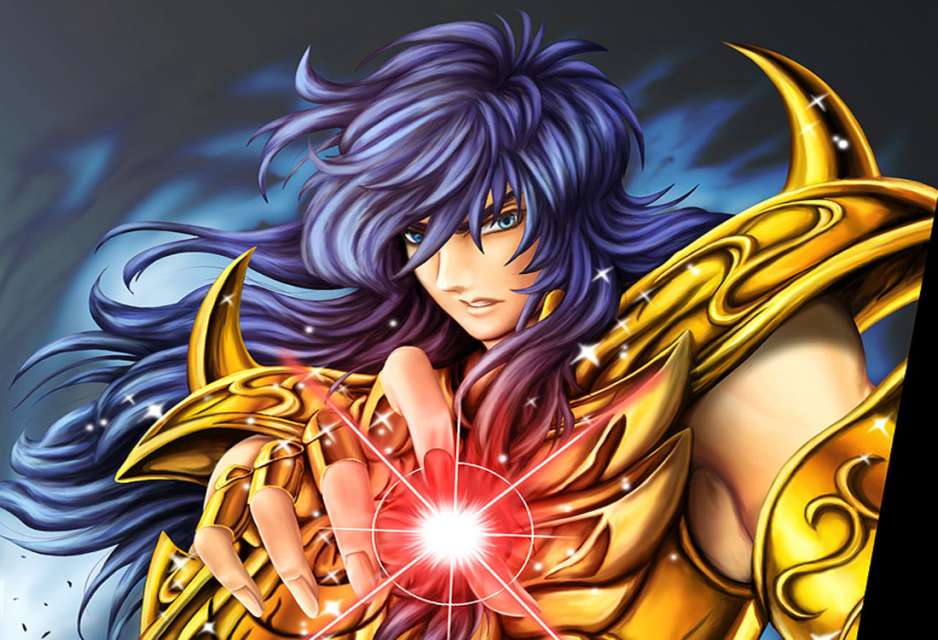 If you go to this manga’s official website, you’ll definitely find the Saint Seiya: Saintia Sho anime release date. Plus, you’ll also be able to check out the cast for this new project. Aina Suzuki will play Shoko, while Kyoko will be portrayed by M.A.O. The rest of the cast is also quite alright.

This June, it was promised that the October issue of the world-famous Champion RED magazine will have some new information regarding this fan-favored franchise. Well, as you can see, they delivered fully, and now we have a set date or release to look forward to. It’s known that Toei Animation will be taking care of production.

A civil war has devastated the universe, and there’s a brand-new team of Saints that have only one mission: to protect their goddess and keep her from harm’s way. Interesting fact: this group consists only of women, and they are ready to do whatever it takes to defend what they love and care about. In many regards, they are the last line of defense.

Strength, compassion, friendship, and love – those are the things that will guide them. So, when is the Saint Seiya: Saintia Sho anime release date, exactly? It will become available on the PlayStation app in December 2018. The news hit the streets in the middle of August.

Saint Seiya – Bigger Than The Universe

Overall, this award-winning franchise managed to sell 35+ million copies of the manga around the globe. The very first chapter hit the shelves in 1986; two years later, it became popular in France. However, even though both the manga and the anime series were pretty successful in Europe and in the States, the official translations came around only in 2003. Viz Media, one of the biggest distributors of our time, brought it to North America and did a great job of popularizing not only this franchise but Japanese culture as a whole. 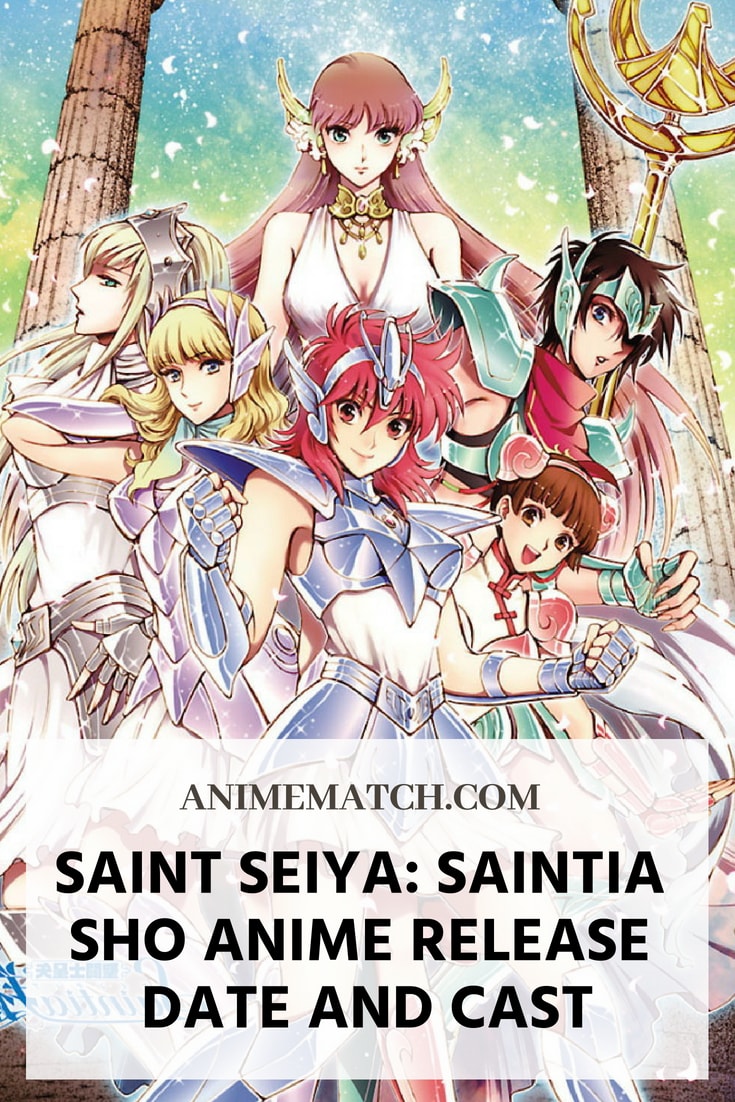 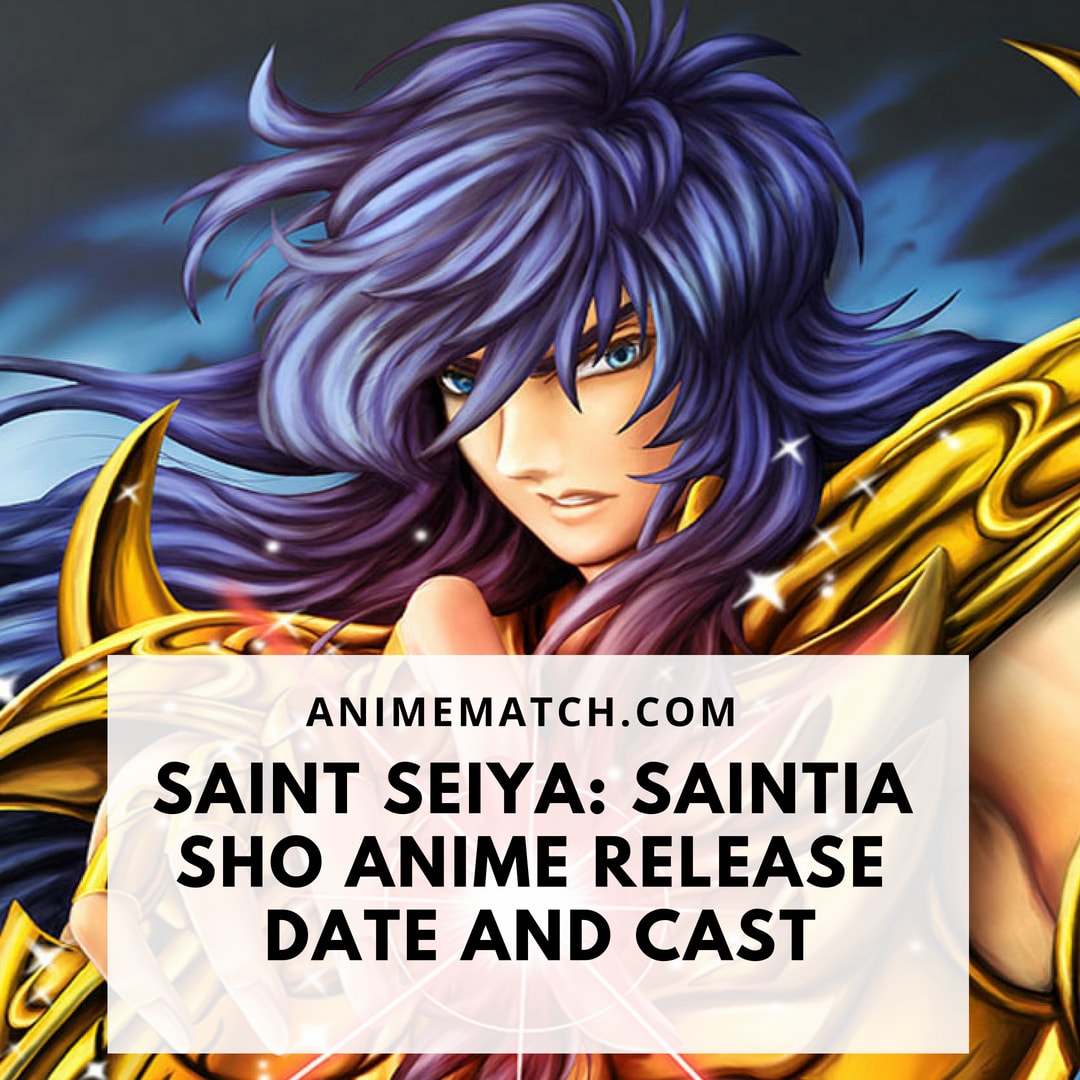