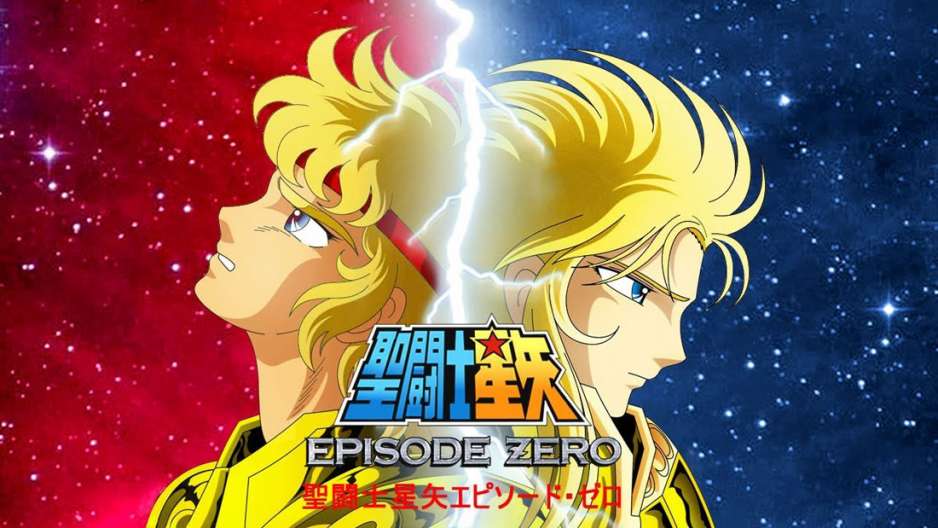 Please don’t get it confused: we’re not talking about a new anime series, but rather a mini “season” of a popular manga. That’s right: we have the Saint Seiya Episode Zero season 2 release date. It was recently announced through Champion RED. It’s got a pretty big and loyal fan-base, which explains the “hype” on the Internet once the news hit the streets.

According to the magazine, this will be a prequel to the original story, not a sequel. There’s a brand-new mystery that’s begging to be solved, and both Saga and Kanon will play major roles in this new plot. What can we expect from S2? More fights, more drama? Maybe a little bit of both?

In June 2018, it was hinted that Masami Kurumada, the man behind this franchise, was about to surprise the fans with something really big. Two months later, we’ve got the official Saint Seiya Episode Zero season 2 release date. It is coming on the 19th of December (2018, of course) and will be featured in the February issue.

Yes, the wait is almost over, and soon, you’ll get to see (or, rather, read) how this thrilling story ends. The mini-series was launched in 2017 (in December, to be exact), with the final episode becoming available on the 21st of June.

Saint Seiya – The Story So Far

Interesting fact: the manga has been serialized since 2006 and the 12th volume was released in May 2018. As for the original Saint Seiya, it had a good run during the 1986-1990 period. After its success, numerous adaptations followed, including TV anime, OVOs, films, and, of course, spinoffs. Recently, Netflix, the big, bad US-based company, announced a brand-new CG anime based on Saint Seiya. As you can see, this franchise is alive and kicking, and we’re going to see a lot more of it in the future. 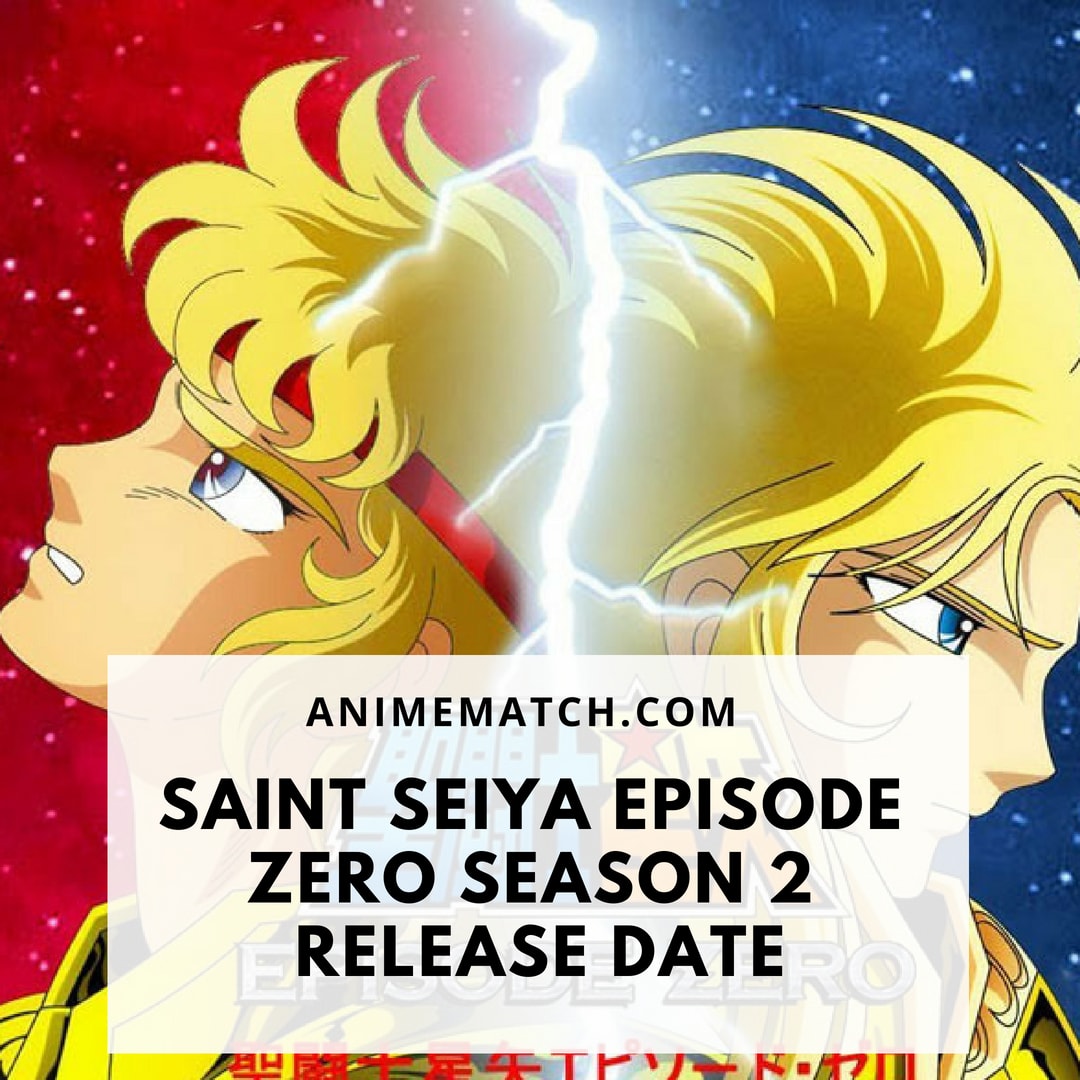 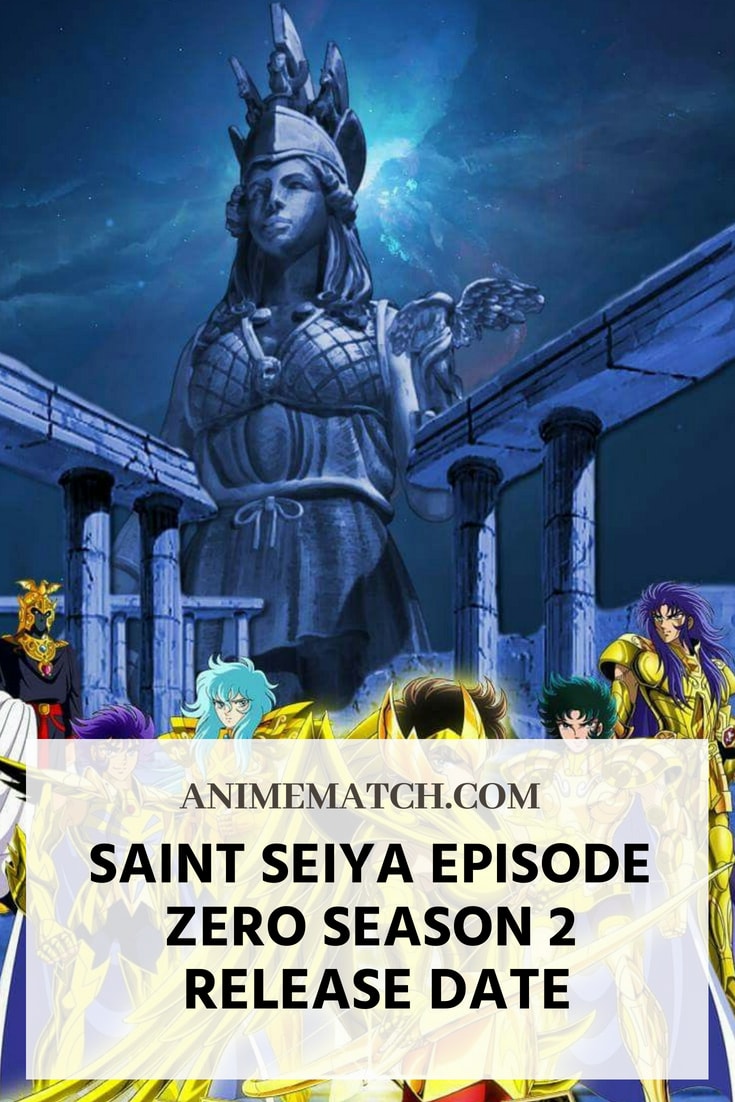