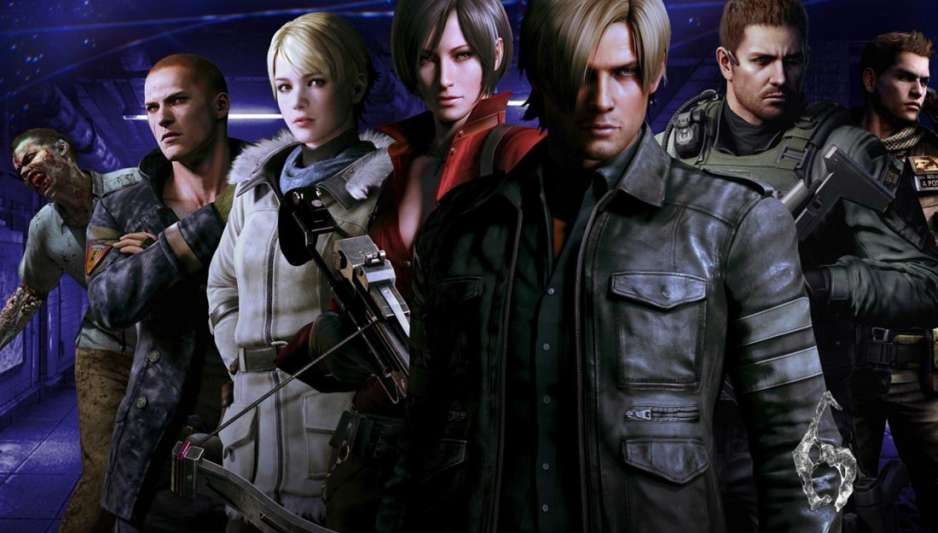 The official remake of Resident Evil two is just around the corner (it will be released on the 25th of January 2019), but CAPCOM has even more RE news in stores for us. Recently, they announced the Resident Evil, 0, and 4 Switch release dates. Yes, the company is getting ready to introduce these all-time classics to the Nintendo owners next year.

According to the official sources, new information will be released soon. For now, we just know that while this isn’t going to be as big of an event for the franchise as the aforementioned Resident Evil 2 remake, for the true fans, this is amazing news. By the way, did you know that the very first Resident Evil game hit the shelves back in 1996?

That’s right – it’s been 22 years now, and this survival horror game for PS 1 was a visionary and a revolutionist (in the best way possible). Later, it became available for PC, DS, and even Sega Saturn. In 2002, GameCube, a Nintendo platform, received the first official remake; a port for Wii followed in 2008.

As for the remaster of the GameCube version, it was introduced to the fans in 2015 and was available for PC and both the Sony and Xbox fans. Resident Evil 0 followed a similar path (debut on GameCube, a port for Wii, and an international version in 2016).

Resident Evil 4 is considered to be one of the best games in the franchise. It debuted on GameCube and created international buzz. Today, it’s available on pretty much every single platform there is. And while RE5 and RE6 were very similar to the 4th chapter, they weren’t nearly as popular as Resident Evil 4.

Chapter 7 was a completely different game – a true survival horror. The Resident Evil 2 remake will bring the series back to that third-person perspective that RE4 is so famous for. Again, while we don’t know the exact Resident Evil, 0, and 4 Switch release dates, they will become available in 2019. 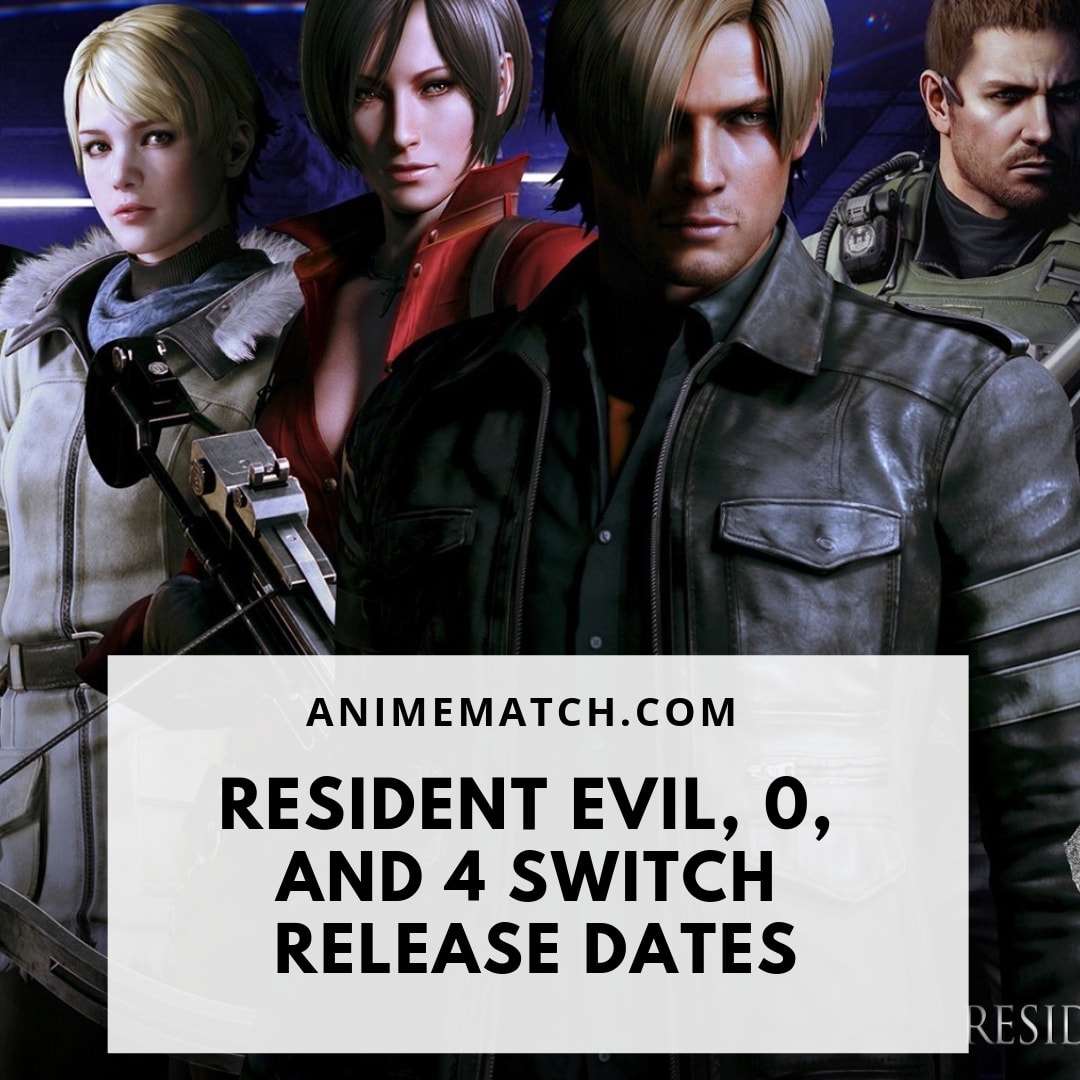 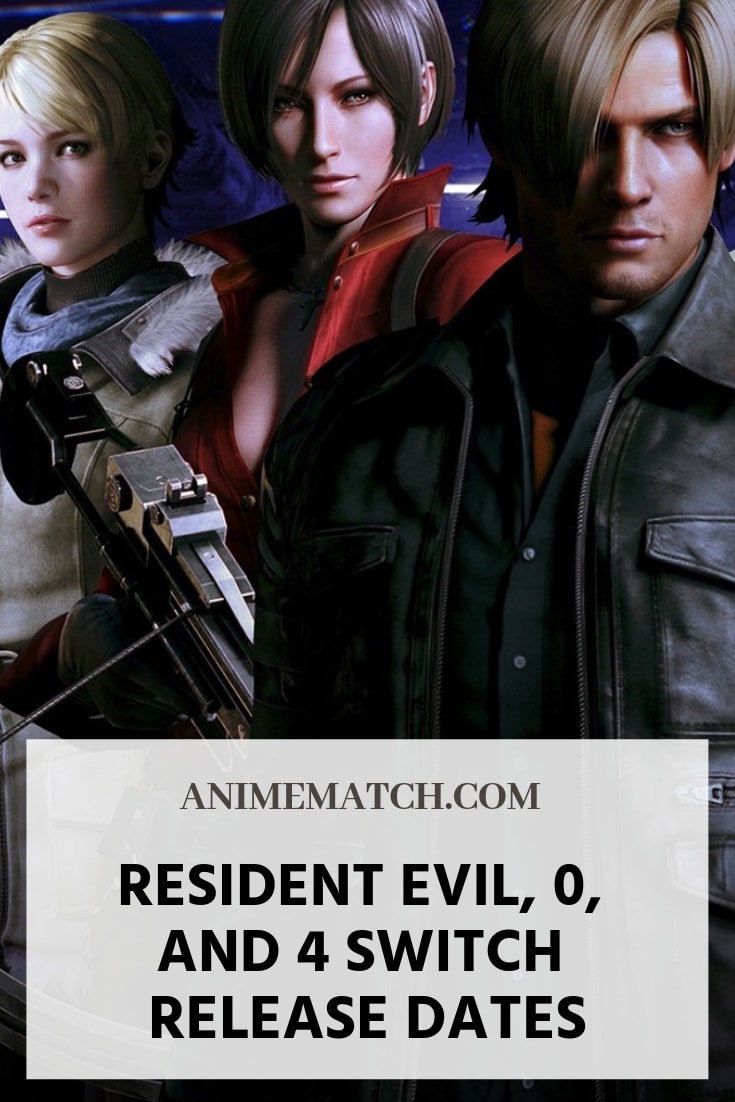