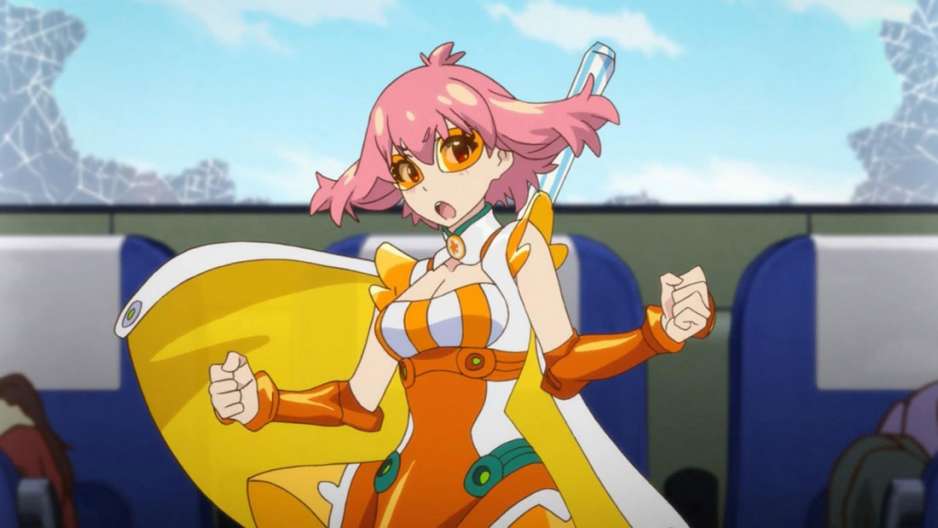 Pqube, the company that’s handling this brand-new project, is currently streaming a fancy trailer to anticipate the Punch Line release date, which is right around the corner. This is a visual novel game, an adventure that’s full of surprising, confusing, and shocking content – but that’s the beauty of it! Punch Line is already available in the EU both for PlayStation 4 and PlayStation Vita.

Soon, it will debut in the States as well. Yuta, the main character of the story, is a pretty regular kid that goes to high-school. However, there’s one big exception: every time the guy sees girls’ underwear, he loses his mind and faints. Yes, you heard everything right.

It takes him two quick glances to lose control over his body, which means the poor fella is constantly on high alert. One day, while on a bus, the hero came across a legendary crime fighter. That’s when he went through the unthinkable: somehow, the boy’s body got separated from his soul.

Locked up inside the ghost, he learns that this weird “relationship” with panties can lead to horrible consequences, like total destruction of the planet. So, in order to solve the mystery, Yuta must travel back in time and start an investigation…The Punch Line release date is the 25th of September (again, it’s already available in Europe).

Punch Line – Not A Casual Story

It goes without saying that this isn’t your average story. True, the Japanese folks are known for writing ridiculous tales, but this is something strange even by their standards. Originally, this was an anime series. It had a very short run; yet, the fans were excited enough to request a video game, and now Pqube is ready to introduce its masterpiece to the North-American audience. Hopefully, they’ll love the game just as much as the Japanese do. 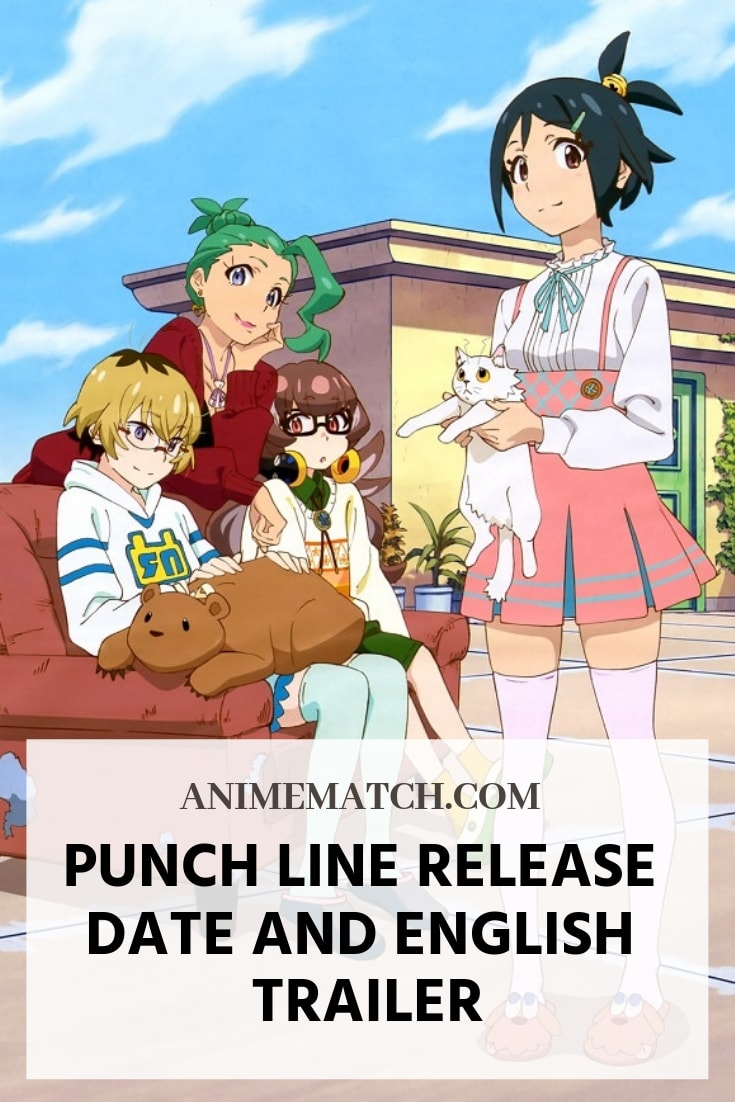 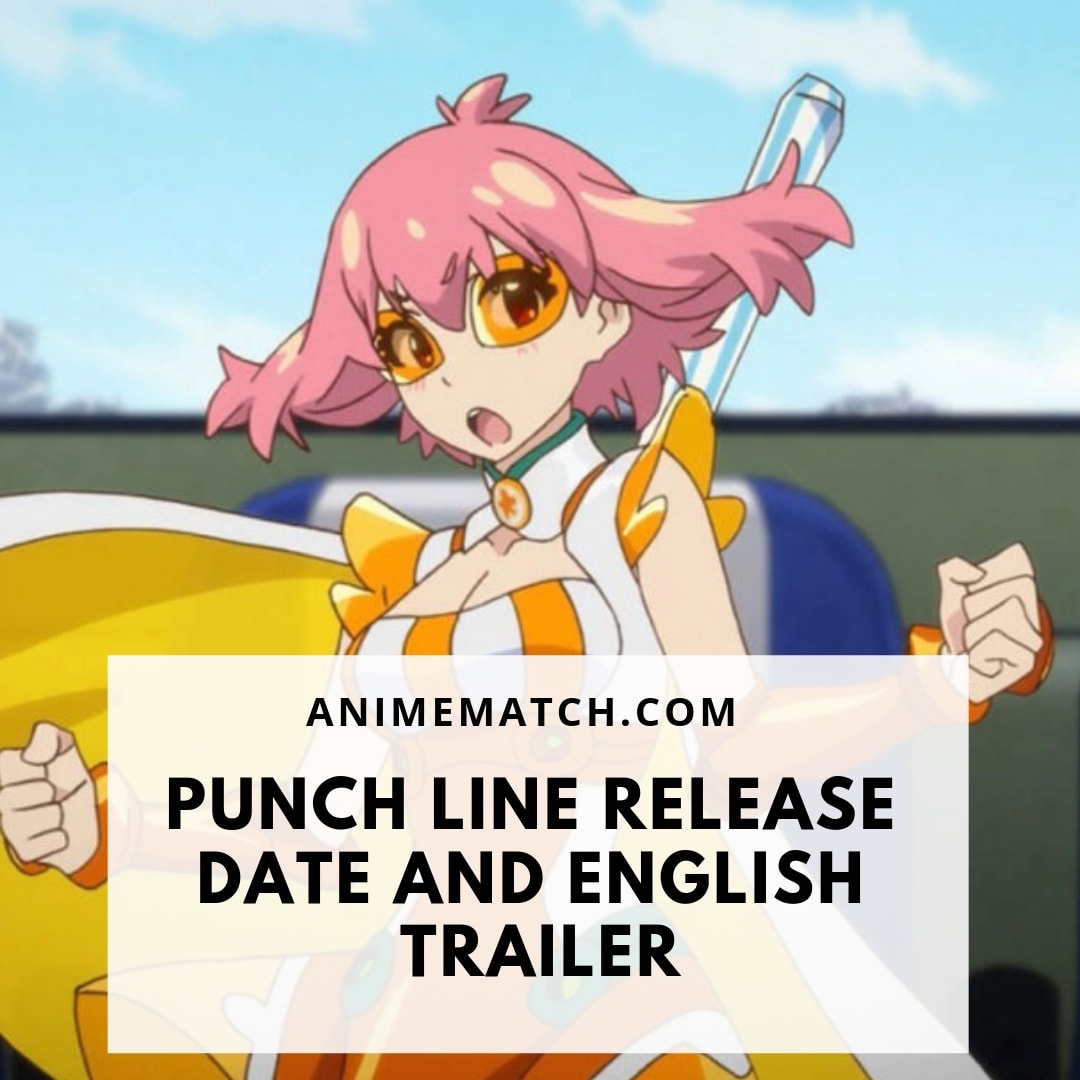