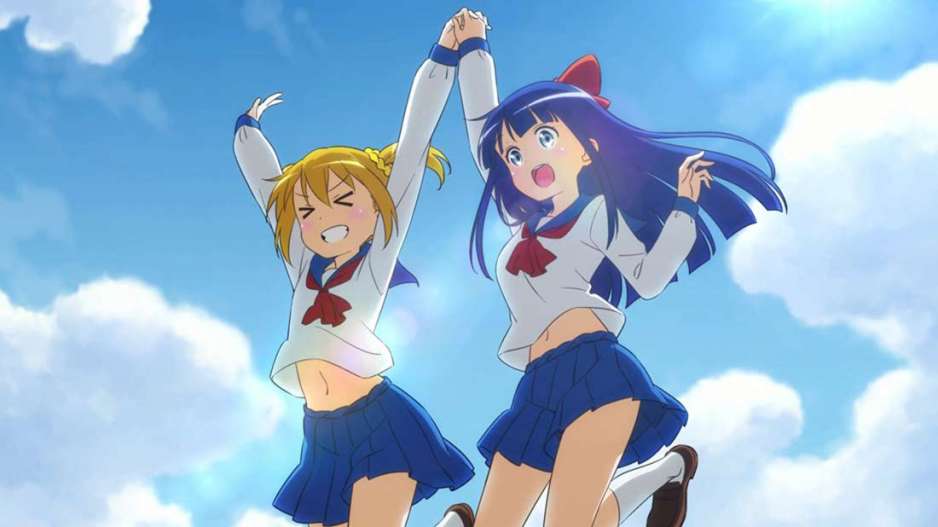 Have you ever seen the adorable (and somewhat ridiculous) Pipimi and Popuko? Their duo has conquered the hearts and minds of millions around the globe, and now we have the Pop Team Epic TV special release date. Yes, you heard it right: there’s a brand-new special event for TV in the works right now, and it will be introduced to the world in early 2019.

The announcement was made at a pretty epic show (it was literally called Pop Cast Epic) in the middle of September, and now the fans are all eagerly waiting for even more news regarding this project. So, what is PTE all about, you might ask, and why is it so popular? Well, this is a 4-panel manga series, one full of comedy, drama, and big hopes.

Created by Okawa Bkub, it is a lovely story about two gifted and hard-working teenager girls. Both Pipimi and Popuko are 14 years old, and they share a mutual goal: to become famous. The incredible parodies (mainly aimed at modern-day pop culture) and the unusual humor made sure the series skyrocketed to the pedestal at a very early stage.

But when is the Pop Team Epic TV special coming, when is the release date? April 1st is the date! So, get yourself ready for something new and exciting from the killer duo.

As we already mentioned, the mighty mix of clever jokes, parodies, and a resonating story was the key to success here. Pop Team Epic has been serialized since 2014. In 2018, the official anime adaptation made its premiere.

And now the team is working on the TV special. It’s obvious that the people responsible for marketing PTE are doing everything right: they keep giving the fans just the right “dosage” of these lovely heroes, and they keep craving for more. 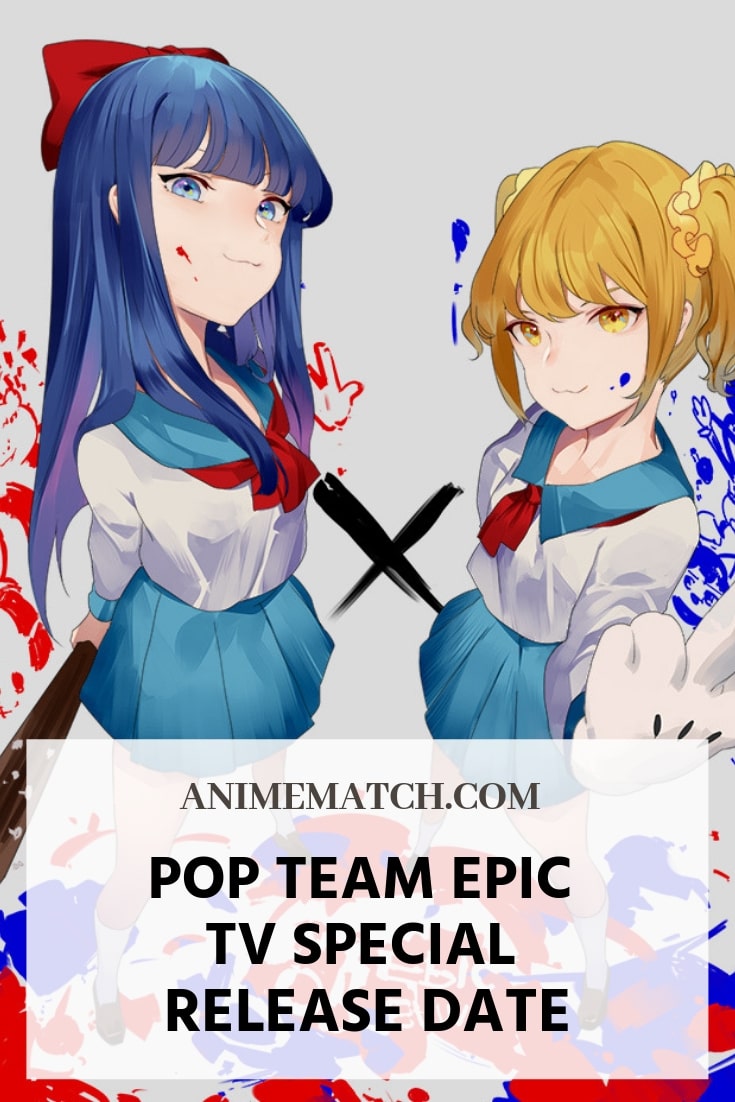 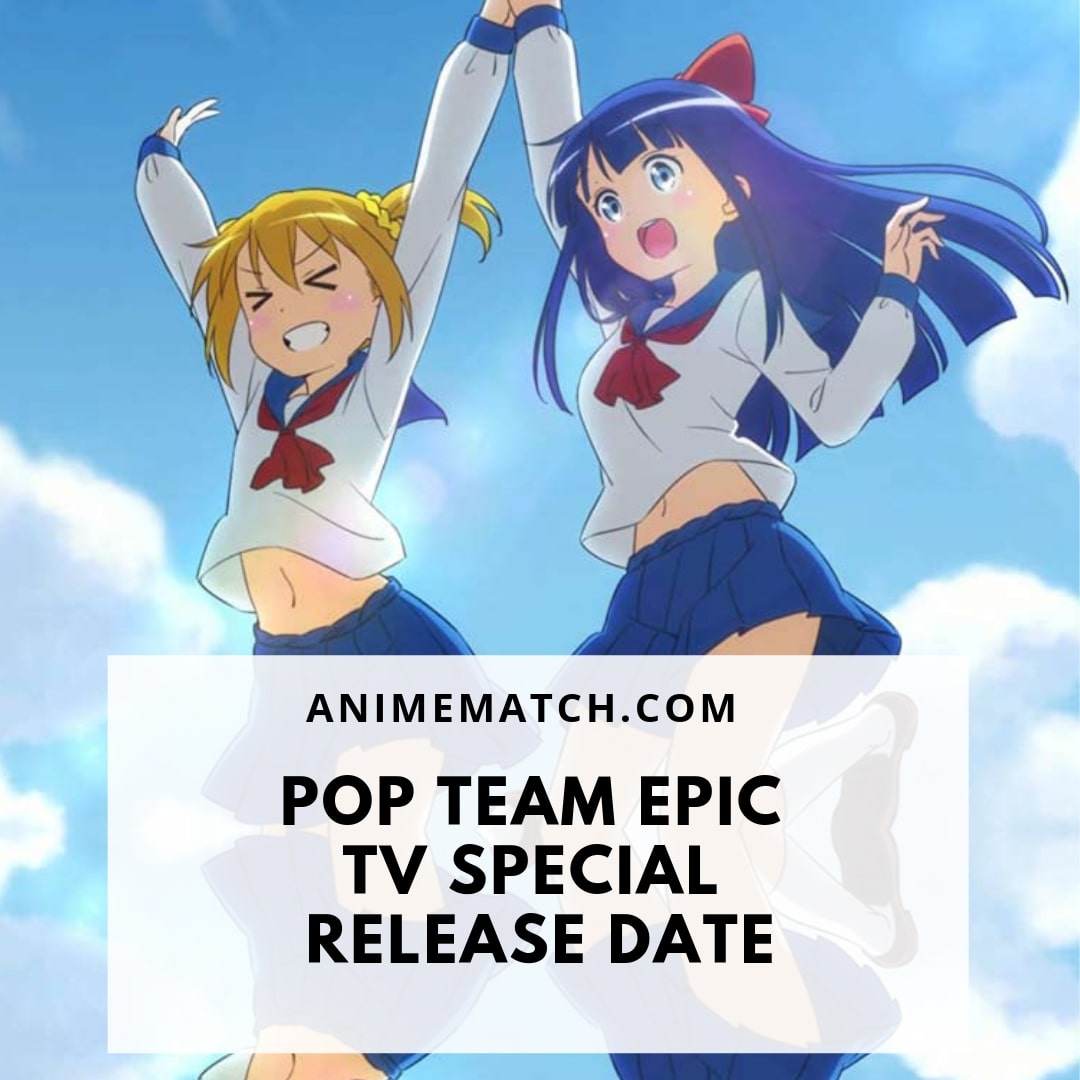