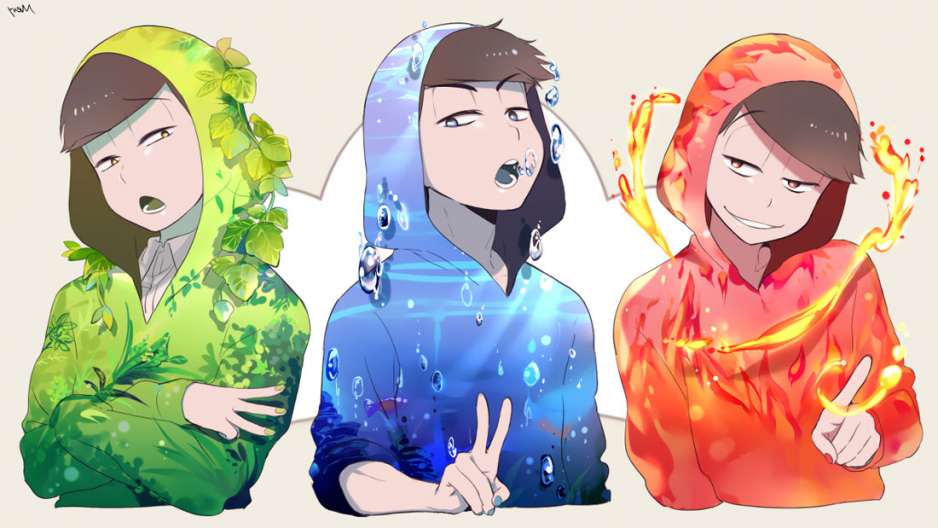 If you love bright, eccentric, and all-around fun TV series, then you’ll be excited to learn that Osomatsu-san is about to get its own film soon! Recently, the official website revealed the Osomatsu-san movie release date. Plus, there’s a trailer to keep you “warm” while the wait is over.

Even though it’s more of a teaser, it is quite informative and lets us know exactly what we can expect from the upcoming premiere. Even if it is the first time you’re hearing about this franchise, you’ll still have tons of fun with it. Sadly, the plot is unknown, and there aren’t any details to chew on at this moment.

We do know, however, that the lovely characters from the anime will be getting back together for a classic high-school reunion. It’s obvious that this is going to be an incredibly hilarious reunion! The Osomatsu-san movie release date is Spring 2019; we bet it’s coming in mid-April, just when the big crowds will be ready for a laid-back, chill kind of a premiere.

Fujita Youichi, a famous Japanese director who had worked on Gintama before, will be directing this highly anticipated comedy movie. The character designer and the screenwriters are all a part of the anime’s team, which means we’ll get the same level of quality.

In case you didn’t know, this anime takes place a decade after the events of Osomatsu-kun, the original manga that started it all. The story focuses on 6 brothers and their ups and downs as the NEETs.

Please keep in mind that advanced tickets will be available long before the movie hits the big screens: you’ll be able to buy them from the 16th of September. Alright, that’s pretty much it! As mentioned earlier, the fans of fun, exciting, and totally satisfying movies will fall in love with the story and the characters. 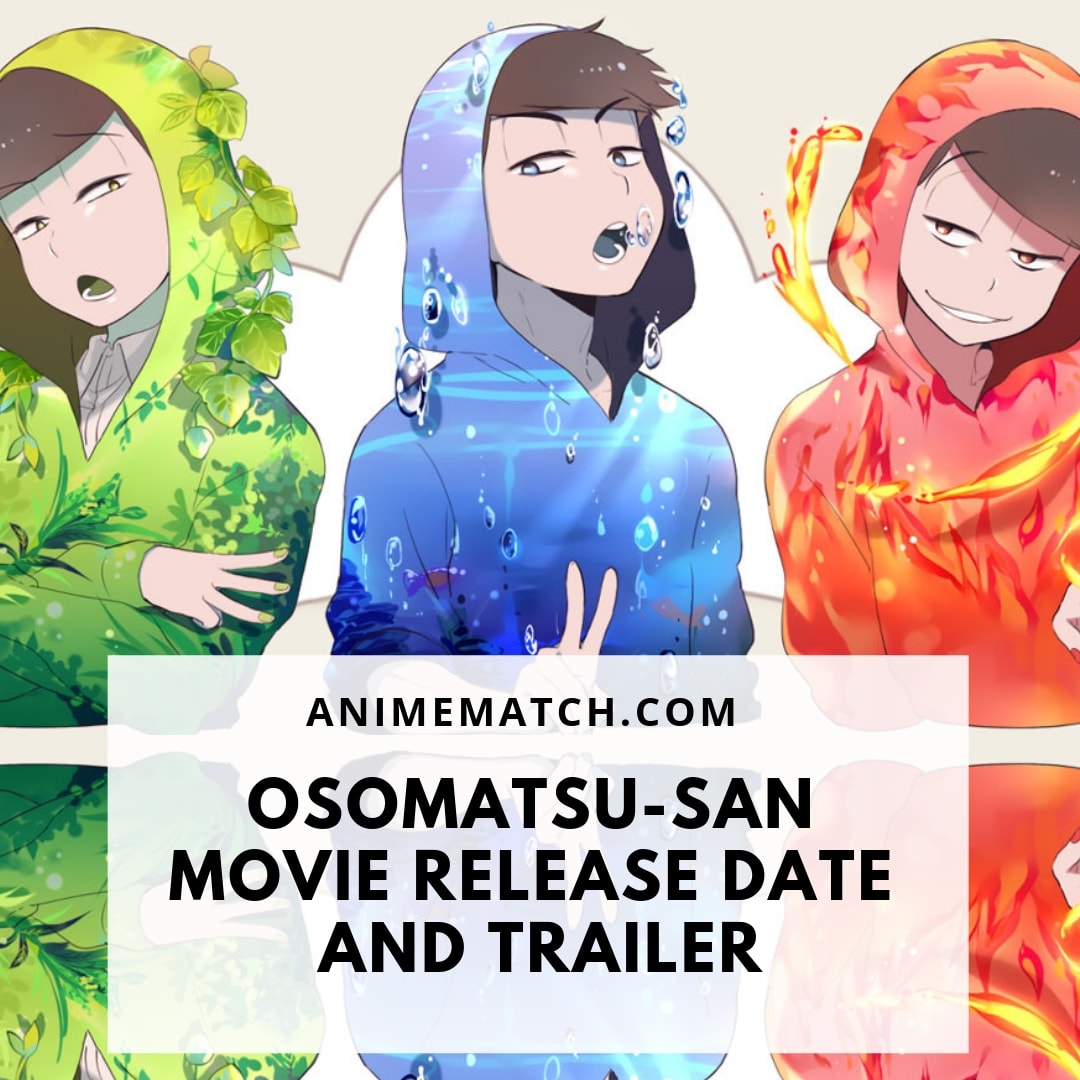 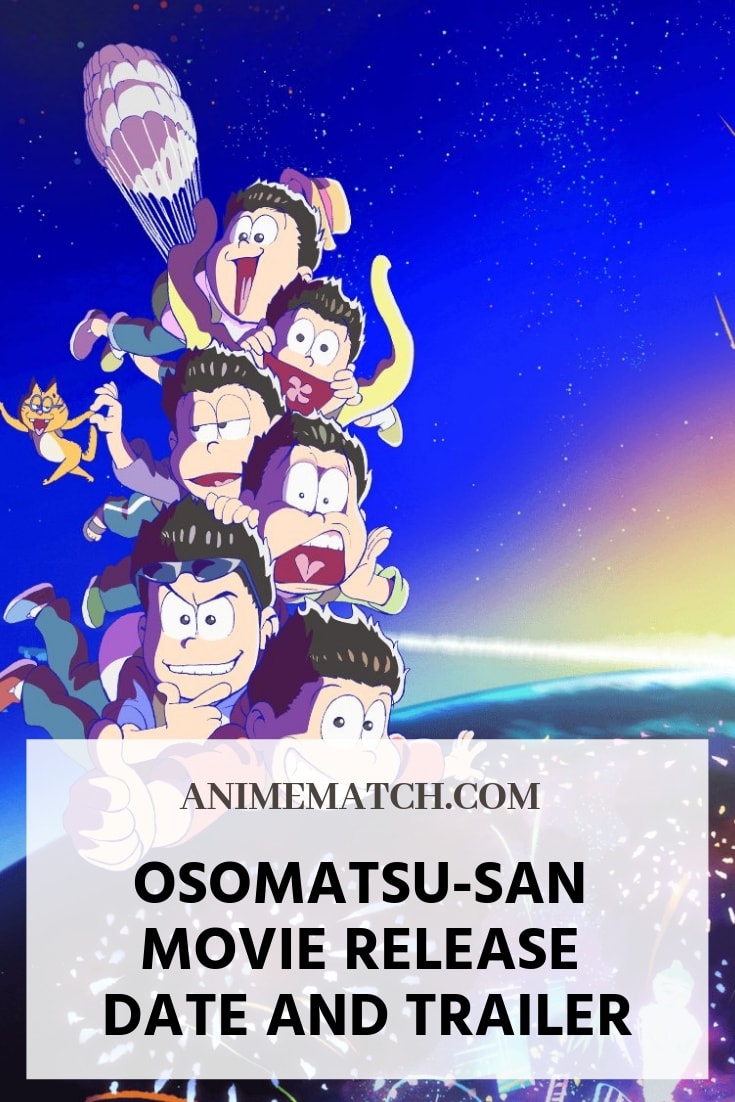