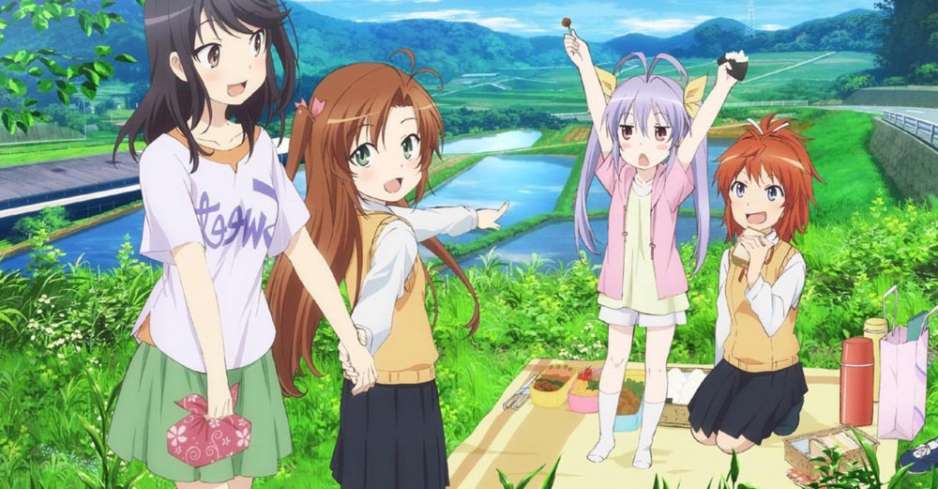 As one of the hottest upcoming anime releases, NNB Vacation is always under our radar. And now we can all take a look at Nizato Aoi, a brand-new character from Non Non Biyori. She looks absolutely adorable, just like all the other ladies in the series. This is the 1st movie in the NNB franchise, and the fans will get to follow the heroes to a new place – Okinawa.

As we just mentioned, Nizato is a brand-new character that was never featured in the anime. Aoi is a lovely young lady that works at the home where all the girls and boys are staying. Obviously, there’s a new adventure on the horizon, and the new kid will definitely become a part of whatever crazy journey the main characters are about to embark on.

Nizato Aoi, a brand-new character from Non Non Biyori, makes this new movie a very important step for NNB. It will arrive in Japan on August 25, 2018. Atto, the man who created the original series, put a lot of effort into Nizato and promises the fans a lot of surprises.

Atto managed to get a publishing deal in 2009, and the series is still running. Interesting fact: the action takes place in the same exact setting as the author’s previous work. The TV series was introduced in 2013; the 2nd season arrived in 2015. The story follows 5 elementary/middle school kids. They’re living in a tiny village in the middle of nowhere.

In contrast to the big cities, there aren’t any conveniences there, and sometimes, the kids just want to escape the village and start fresh. But when Hotaru, a 5th-grader from Tokyo, gets transferred to their school, everything changes. 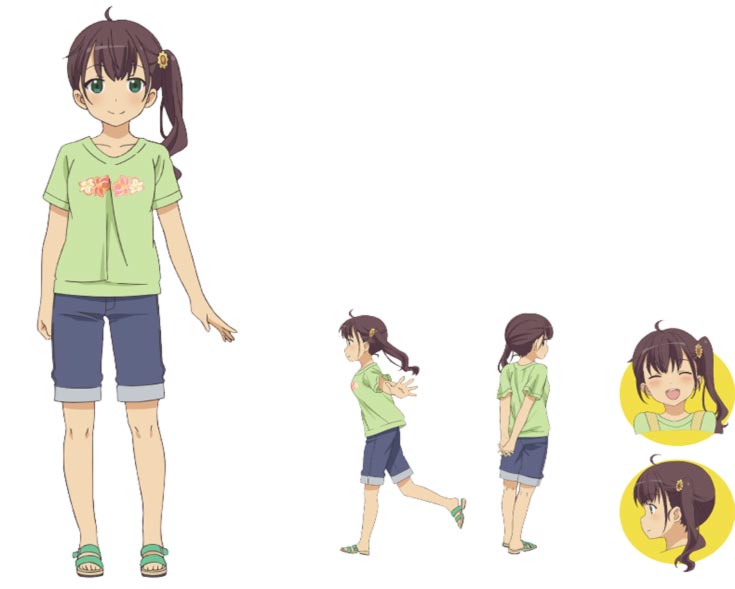