LEGO will release Voltron set at the 1st of August 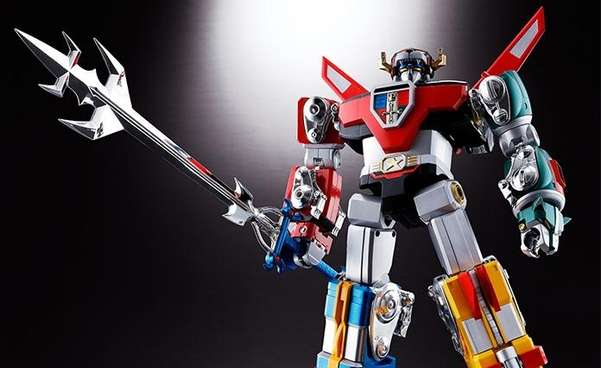 The LEGO Voltron release date has been announced and reported by IT Chosun to be on the 1st of August 2018 for South Korea. Fans of the LEGO IDEAS Voltron set have been waiting for news of the set release ever since it reached the 10,000 supporters milestone on the IDEAS platform. This made it eligible for a feasibility review by the LEGO IDEAS board. There have been some small delays to the normally compact schedule of review and subsequent release. Many AFOL’s (Adult Fans of LEGO) have been speculating that this might be due to licensing discussions. A brief timeline of the official and unofficial reveals are as follows. 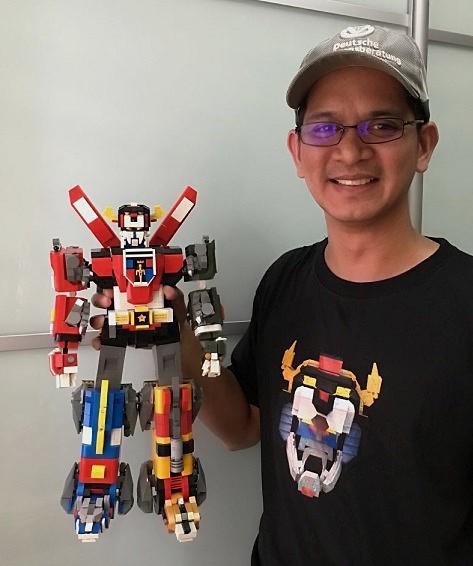 With such an emphasis on a “Korean launch of August 1”, it is possible that the set might even be unveiled at the highly relevant San Diego Comic Convention 2018 which runs from Jul 19 to Jul 22, 2018; as wished for by Tormentalous from thebrickfan previously.

“Lego Boltron(sic) will be launched in Korea on August 1,” said an official from Lego Korea. “This is the first time that Lego has introduced a Japanese super robot content brick product.” – Translated by Google Translate from IT Chosun

With the rumoured pricing of 179.99 Euros(based on the Reddit post), we think that the final set will be of a similar piece count as the original design (estimated at 2,100+bricks by Len_d69 in his 10k club interview) and that’d be a behemoth of a set. Here is a picture of him with the Voltron submission set for some sense of scale of what to expect. We personally hope that the small delays mentioned above were to optimize the combination of the 5 lions to form Voltron and the disassembly to the individual lions.

You can support the original designer for his other work too which is showcased in his own Facebook page and Flickr.

We can’t wait to see official pictures of the set which will be coming within a month or so.

*Update 22 June 2018, it seems that a Chinese LEGO catalog has also teased the release of a set that will be released on the 1st of August with a very colourful yet recognizable box which mimics the same colour tone gradients as the classic Voltron logo. We wonder what could that be?