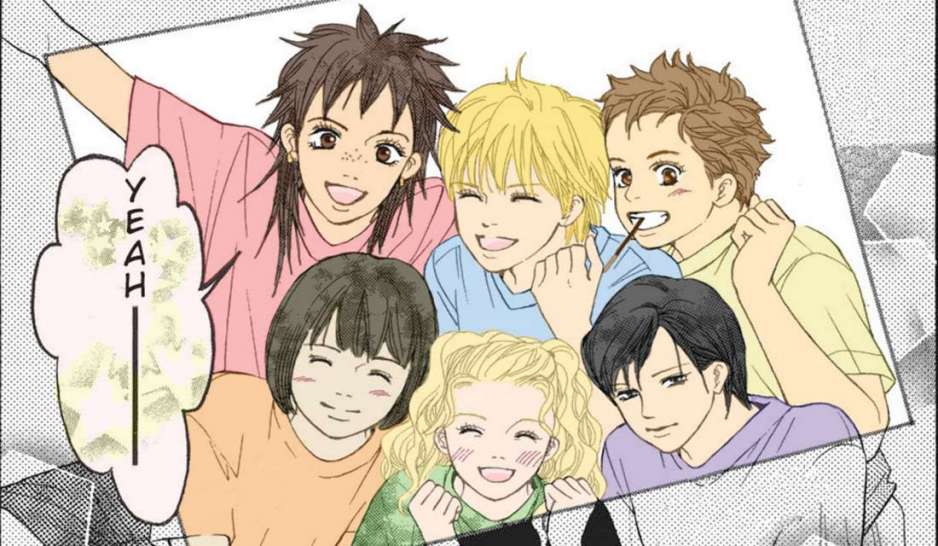 Mitsuba Takanashi, a well-known, respected, and loved author in Japan and around the globe, is working on something exciting! Recently, the man revealed his new The Woman Tsubaki Doesn’t Laugh manga release date and gave the fans a lot to chew on. The announcement was made in late September and the new story will become available in the December issue of Cocohana.

It features not only the very first chapter (which is 50 pages long) but also a beautiful cover. So, what is it all about? What has Takanashi been working on recently? Let’s take a quick look at the new manga. The story follows Tsubaki, a beautiful and driven 25-year-old woman. Currently, she’s working at a regular stationary shop, but you never know what the future holds!

According to numerous rumors, this is going to be a romantic tale with a solid portion of comedy and Mitsuba’s trademark twists and turns. While that’s not officially confirmed yet, judging by the master’s previous work, we’d say that sounds pretty much right. Alright, so, when is the new The Woman Tsubaki Doesn’t Laugh manga release date? As mentioned earlier, it will become available in the December issue, on the 26th of October.

If you’re not a fan of this man’s manga, then you might be wondering: why is his new work in the center of attention? Well, he’s the author of Sumika Sumire, a resonating manga that was launched in 2013. Three years later, the official live-action TV adaptation was released, bringing even more recognition to the original story.

Crimson Story is his biggest hit to date. It had an amazing run during the 2003-2011 period and is constantly being mentioned as one of the best sports manga series in history. It follows a 15-year-old girl’s ups and downs in an all-boys volleyball team. 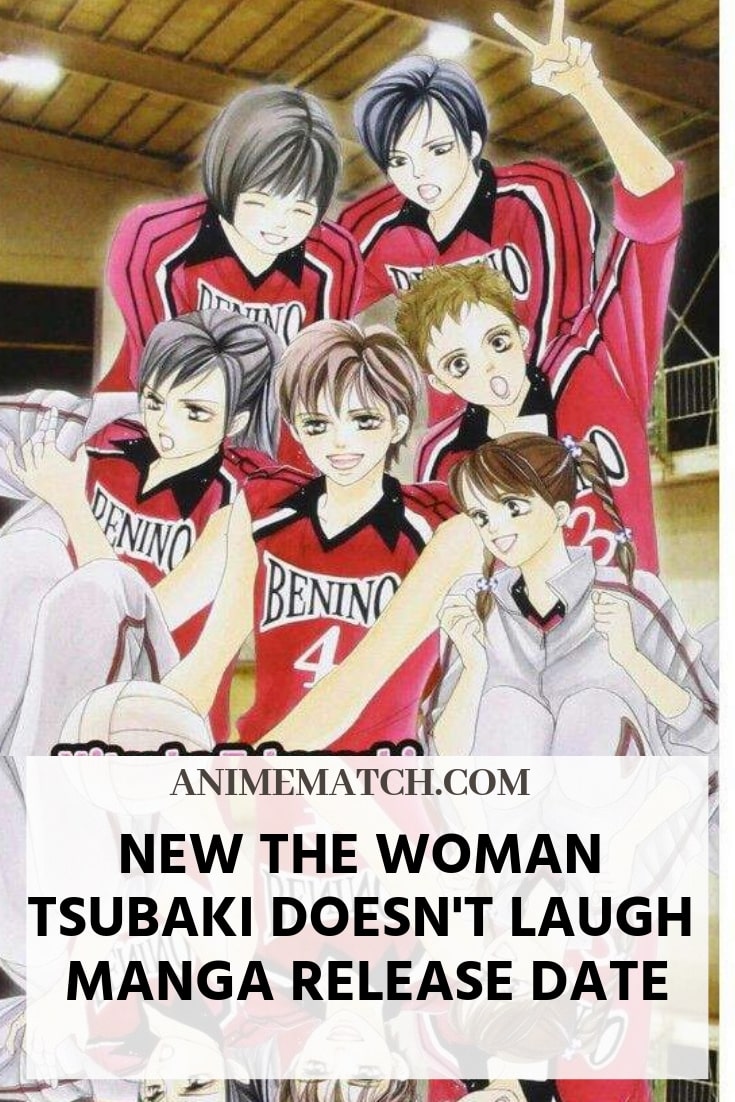