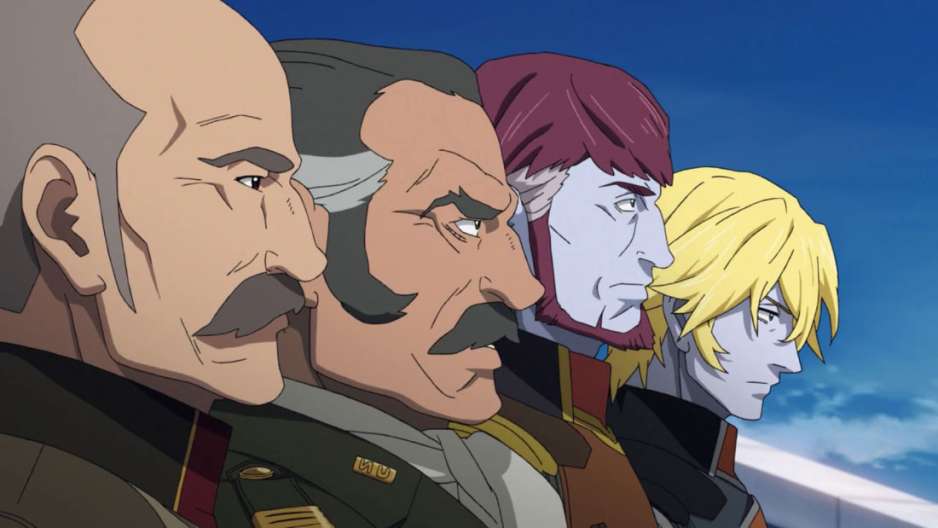 SB Yamato 2202 finally came through with an exciting teaser for the brand-new film in the 7-part series. Yes, the fans already know that this is the 6th installment, but do they know the new Star Blazers: Space Battleship Yamato 2202 movie release date? Well, it’s well on its way, and, judging by the rating of all the previous chapters, the buzz is going to be epic.

As for the teaser trailer, it’s doing a great job of reminding us all exactly why we love this series. Lovely lead characters, charismatic bad-guys, and a whole lot of grandiose battles – that’s what you can expect from this upcoming release titled Kaisei-hen.

The war never ends, and in order to protect what they know and love, the heroes will have to fight to their dying breath and sacrifice everything. Star Blazers have always been known for the incredible graphics, and this movie isn’t an exception: as you can see from the short video, it’s going to be epic.

So, the Star Blazers: Space Battleship Yamato 2202 movie release date is November 2, 2018. By the way, at the theaters in Japan, you will be able to buy an exclusive disc with the movie; plus, it will be available online (only for renting; the physical copies will become available in December).

The plot takes us to 2202, approximately 3 years after Yamato’s successful return from Iscandar. The humans on Earth are slowly, but steadily bringing their planet back to life while working on a brand-new defense system. Andromeda, a technologically-advanced battleship, is right at the heart of it all. However, in order to keep the expansion going and to strengthen its defenses, Earth has to sacrifice a lot. Plus, Gatlantis, a deadly alien race, is getting ready to hit the humans with everything they’ve got. 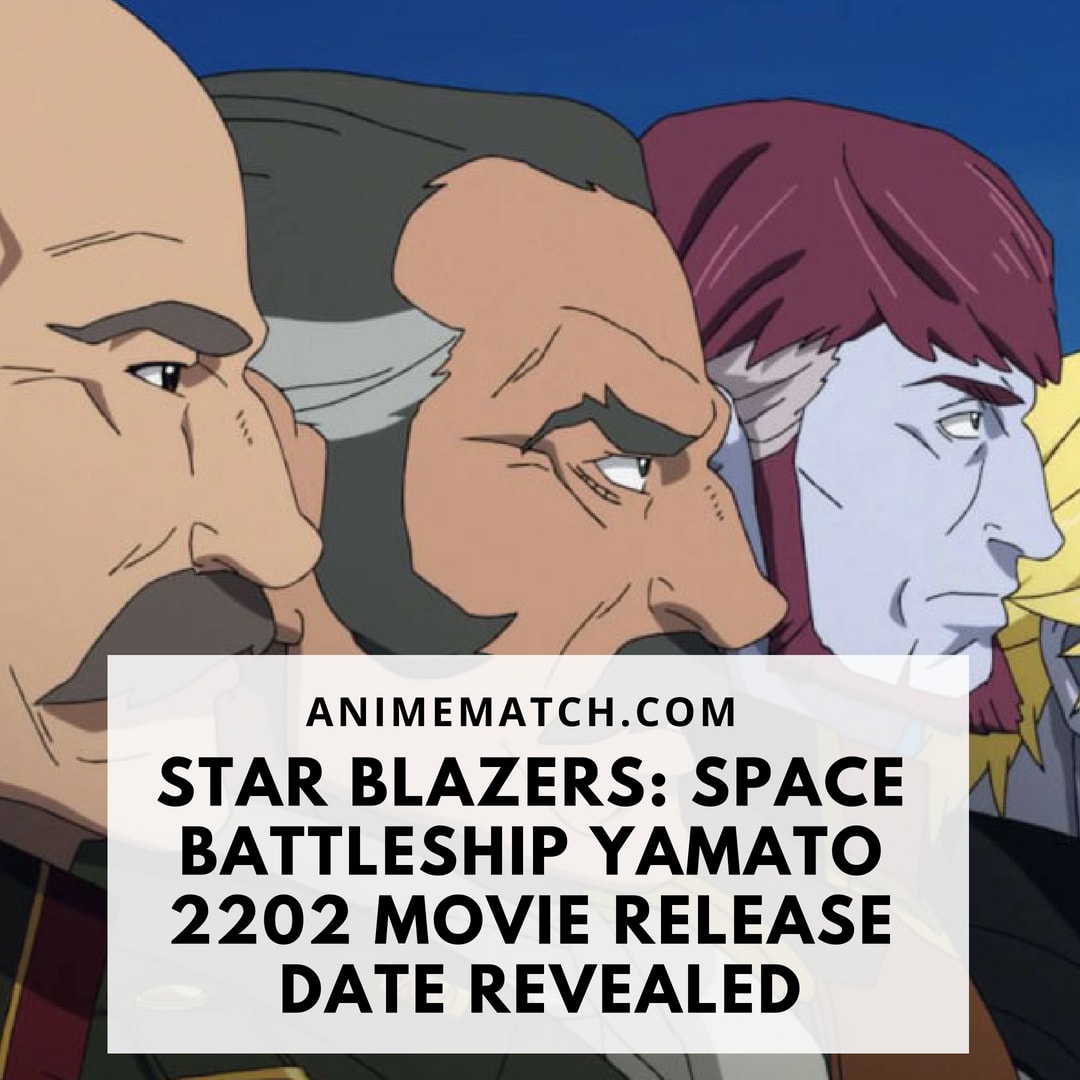 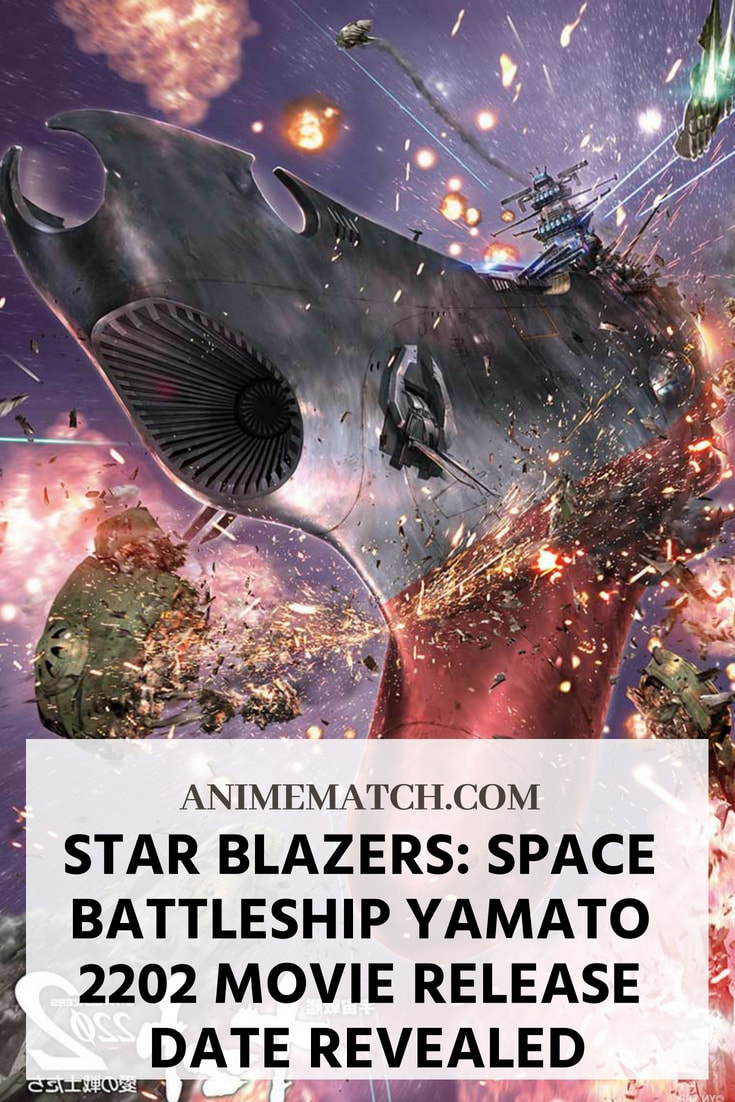