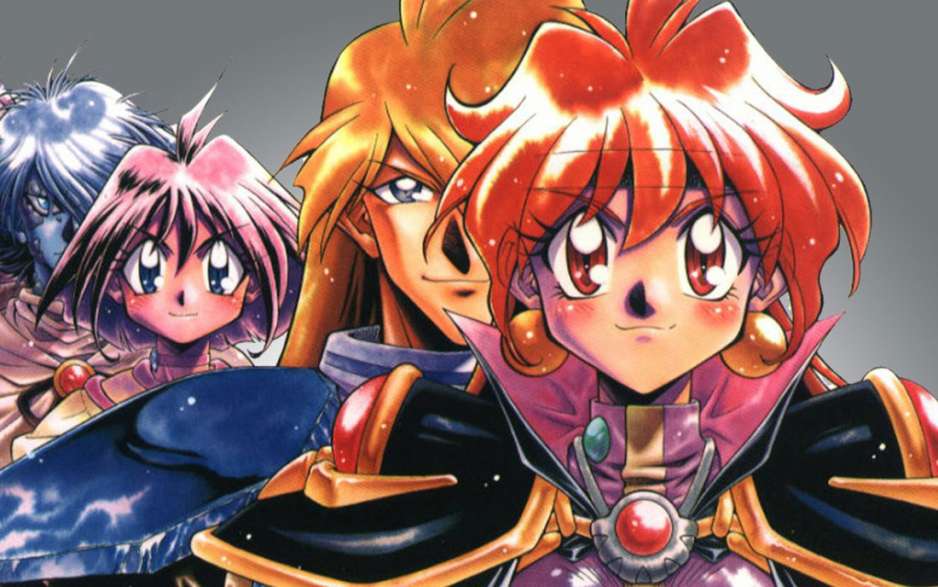 The 16th volume of the Slayers is well on its way, which means the fans will finally get what they’ve been waiting for all these years. Get this: the new Slayers novel will be the 1st new installment in the franchise in the last 18 years! Yes, it’s been almost 2 decades since we’ve seen (or, rather, read) something new in this series.

Fact: while most folks in the West don’t really know the first thing about it, Slayers is pretty big in Japan, and it’s safe to say that this new release will be welcomed with open arms. Serialization of the novel started on the 20th of March. As for the very first novel, it saw the light of day in 1990.

The 15th novel, in turn, was released in 2000. Titled Demon Slayers!, it was the latest addition to the series up until recently. Interesting fact: 8 of the 16 novels are available in English; so, if you want to check it out and see exactly why the fans in Japan have been so eagerly waiting for something new, this is your best chance to do that! Tokyopop took care of production and distribution.

Alright, so, when is the new Slayers novel coming, exactly? In Japan, it will become available on the 20th of October, which is less than 2 months away. Are you ready to go back to your favorite franchise?

Slayers: Almost 30 Years In The Game

As mentioned earlier, the first Slayers novel was published in 1990, back when social media, cheap, versatile smartphones, and 4K video were yet to be discovered. One year later, a “side story novel” was released. Overall, there are 5 TV anime series, 2 OVOs, 5 full-length anime movies, and more manga adaptations than you could think. Yes, it’s pretty big, and with the new Slayers novel hitting the shelves later this year, it’s gonna get bigger! 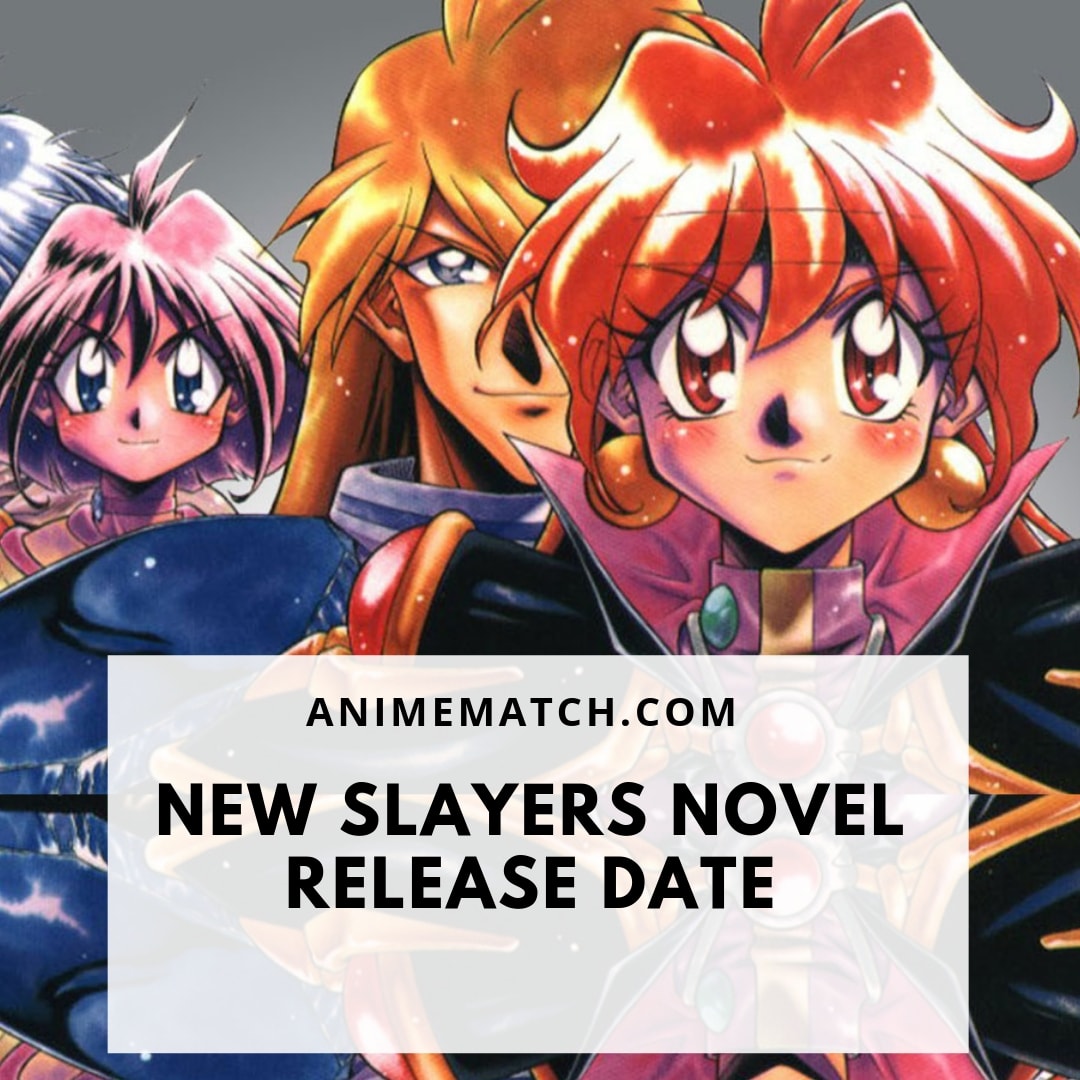 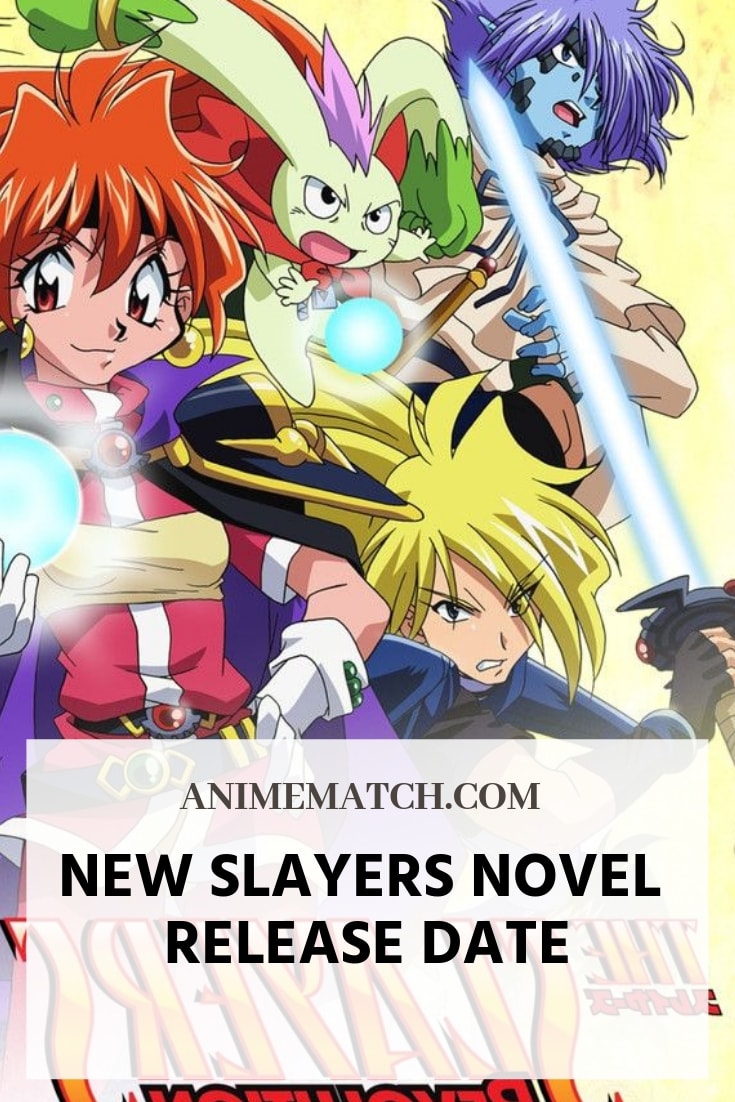