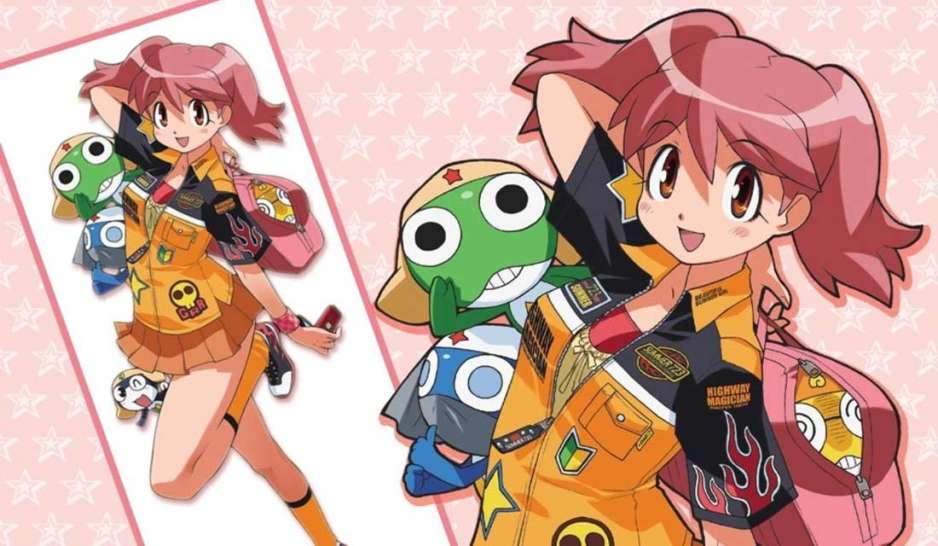 Yes, this amazing franchise is about to get 20 years old! Next year, we will all get to celebrate the 20th anniversary with the New Sgt. Frog manga series. By the way, the original manga is still around and you can get the latest (29th) volume right now. Viz Media, the biggest international publisher, released 20 volumes in a digital form, thus giving every single fan out there a chance to check it out.

Along with the new manga series, there are also two TV series, one of which is available in the US. Furthermore, there are as much as 5 anime films in the Sgt. Frog universe. As you can see, this is quite a big franchise. The story follows the life of Sgt. Keroro, a rough, tough, and decorated commanding officer with the invasion force.

He used to be undercover, but now that his cover is blown, he has no other choice but to adapt to a new reality and learn to survive. He lost his weapon, and it won’t be easy for an alien creature like him to hide from the all-seeing eyes. Oh, and one more thing: communication with his home planet is lost, which means there’s no way for the officer to reach his allies and request assistance.

So, after a series of near-death experiences and total chaos, Keroro finds shelter in the house of the Hinata family. They were kind enough to give him their spare room. In return, the frog has to do some chores and behave himself as an upstanding citizen.

But it’s not over yet! While acting as “normal” as possible, he’s secretly working on a brand-new plan to conquer the planet and bring victory to his people. The new Sgt. Frog manga series is going to be epic, and it will become available on the 26th of October (2018). 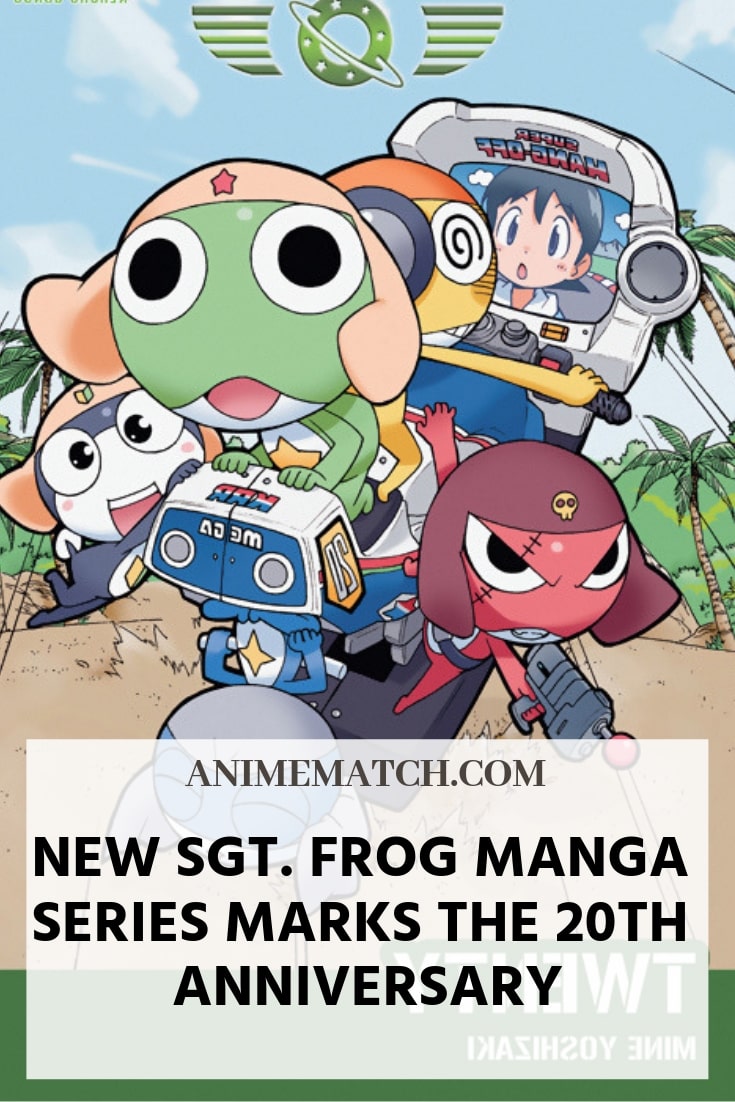