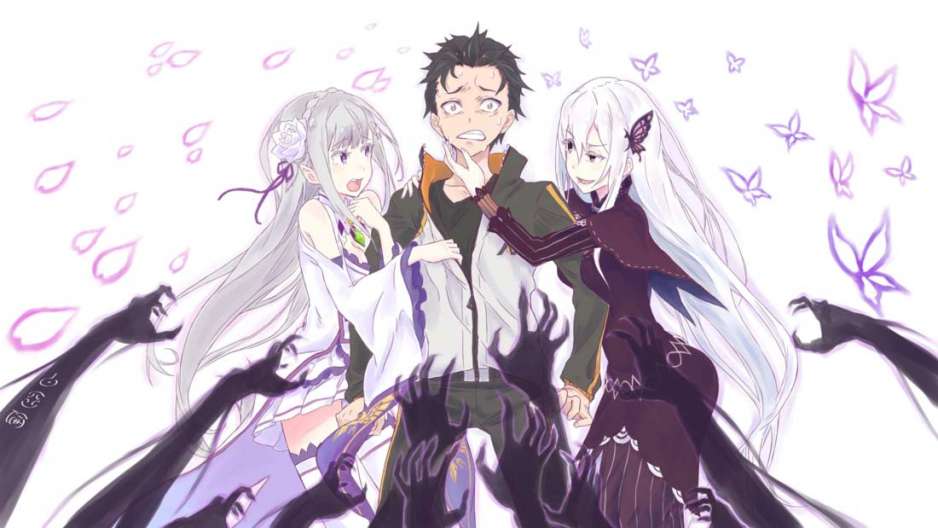 This franchise is known for always getting the fans emotional: their either laugh or cry, but never stay idle. You might already know that an OVA is on its way and will hit the small screens in Japan in a couple of days. Well, as it turns out, there’s also a new Re:Zero OVA in the works – it was officially announced recently by the production company. The first chapter is titled Memory Snow. And what about the second chapter, you might ask?

We already know that it’s called Frozen Bonds and will be an adaptation of a prequel novel that was featured as a bonus on the anime’s DVD/Blu-ray volume. Yes, you heard it right. Important note: if you’re a fan of Re:Zero, then please keep in mind that if you attend the premiere of Memory Snow in the first week, they’ll give you a brand-new novel for free! It’s written by Nagatsuki Tappei, the man that single-handedly created the franchise.

As for the OVA, it’s opening in Japan on the 6th of October. Sadly, we don’t have any information about the release date of the new Re:Zero OVA, the second one. But it’s satisfying enough to know that the big bosses are investing money and energy intro bringing Re to a bigger crowd and letting the fans know that more is coming.

SLAW (Starting Life In Another World), the original novel that Memory Snow is based on, was introduced to the world in a serialized form back in 2012. Currently, there are 17 volumes released. Overall, there are three manga adaptations, one highly successful anime series, and even a visual novel. Plus, as we learned today, two OVAs are well on their way. Thanks to Yen Press, the novel and the manga are available in America and Canada. 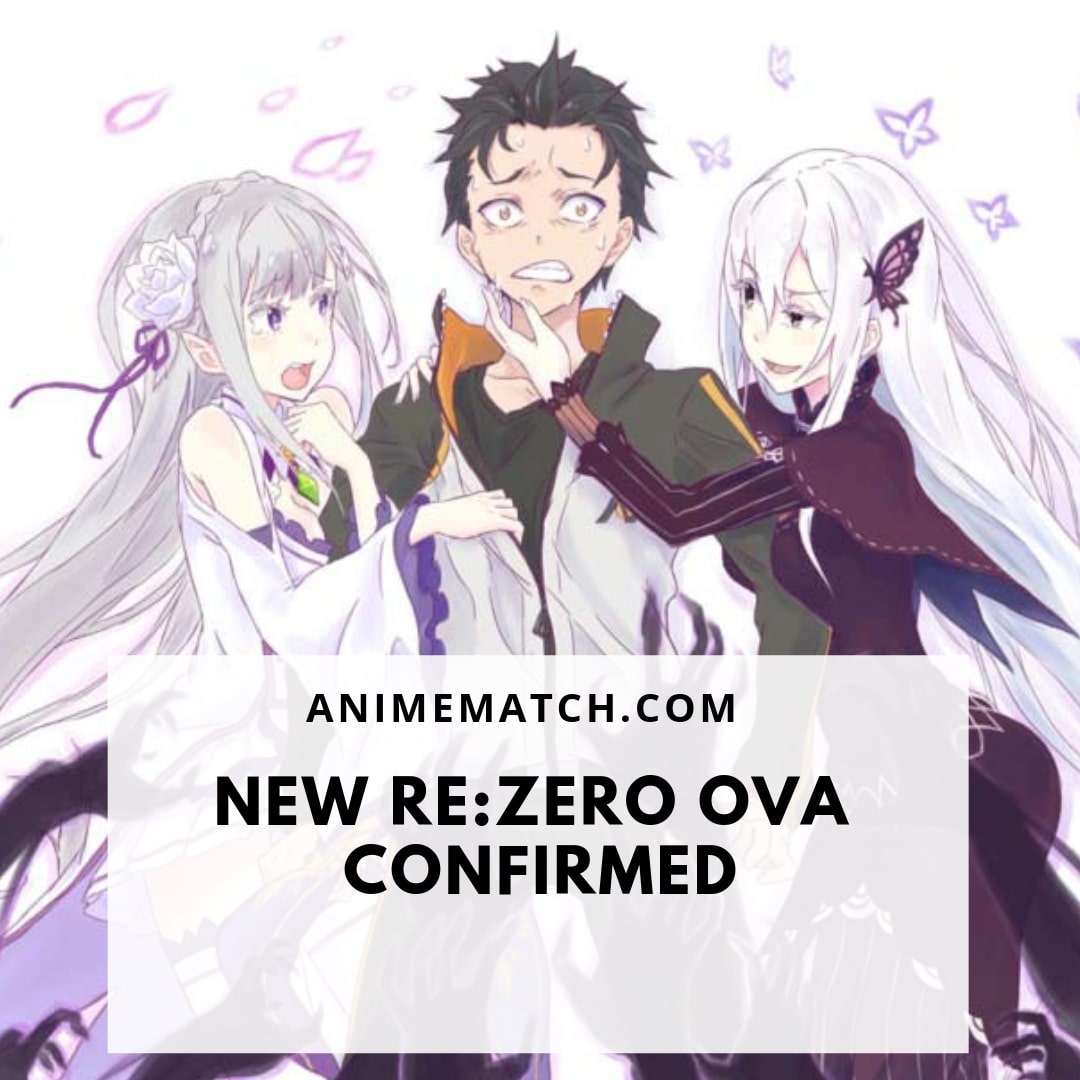 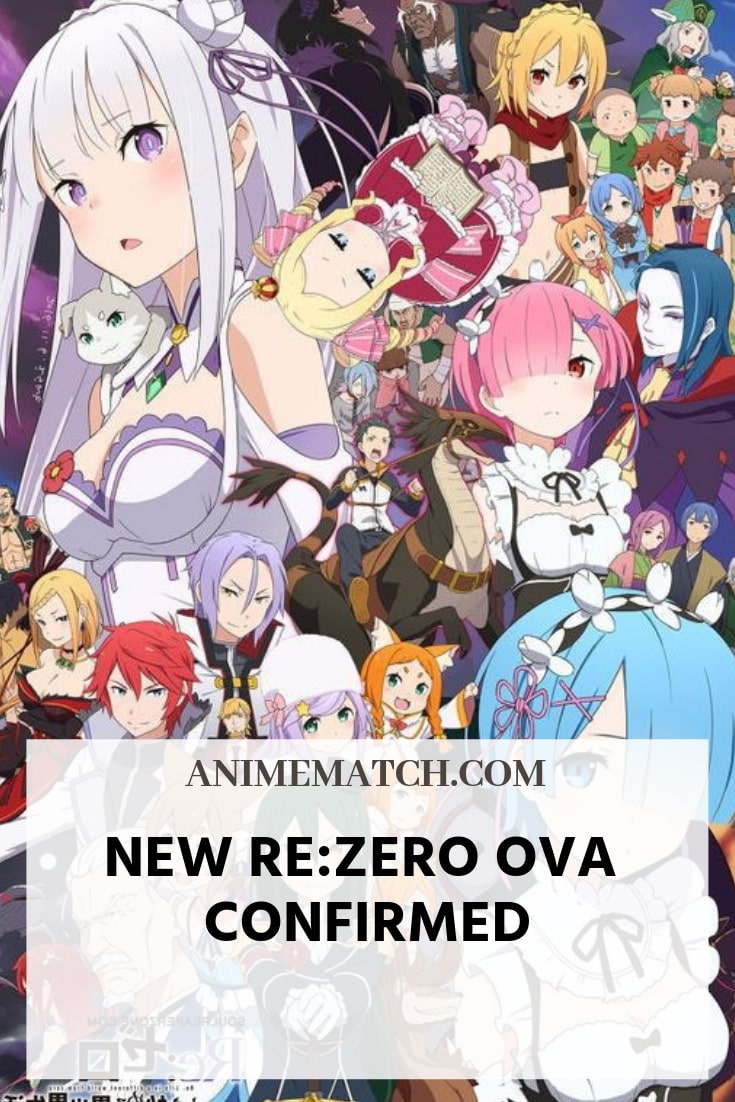