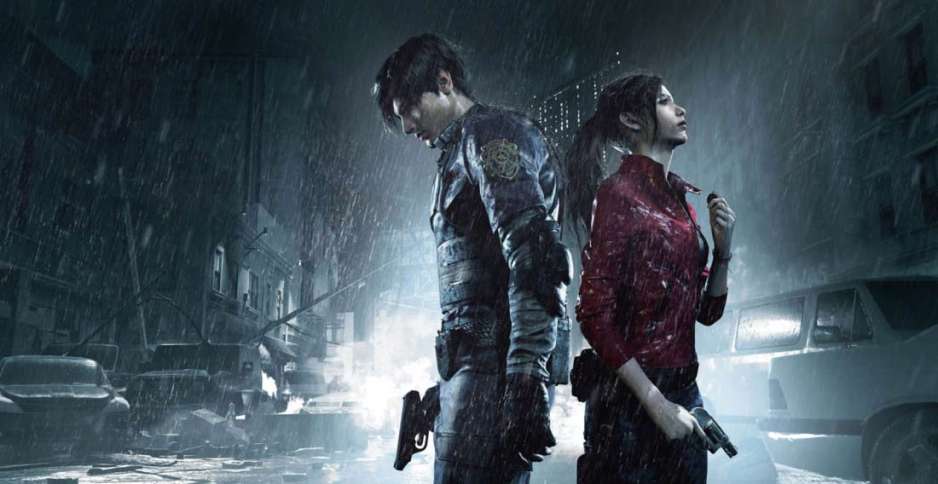 The fans of CAPCOM’s legendary franchise were very excited to learn that the next game after the slow-paced RE: 7 was going to be the remake of the iconic RE: 2. And now, several months later, we’ve got a new Resident Evil 2 Remake gameplay video to share. The company was never quick to “attack” the audience with tons of video, which is exactly why every single one they release is pretty special.

Do you remember how fast and deadly the lickers were in the original game? Well, they’re even more vicious in the remake, and, thanks to the improved graphics, every encounter with them will feel very real.

In the video, we see Clair struggling to deal with these monsters and mostly trying to run. Despite the 20-year gap, the “new” game will be almost as hardcore, meaning you’ll have to always count your bullets, herbs, and stay as far away from the enemies as possible.

By the way, Resident Evil 2 will become available on PS4, Xbox One, and PC on the 25th of January 2019. And, there will be a limited collector’s edition for the biggest fans (it will cost 200 bucks). It will include the official soundtrack, an art-book, a couple of posters, in-game bonuses, and, most importantly, Leon’s 12-inch figure.

As you could’ve seen in the new Resident Evil 2 Remake gameplay video, even though the game engine is completely new, everything still looks exactly like 2 decades ago.

The team working on the game did an amazing job of recreating every single room, every single object in order for the OG gamers to “go back in time” and have all those experiences in a completely different, more realistic way. RE: 2 will feature the same 3rd-person perspective as RE: 4, one of the best chapters of the saga. 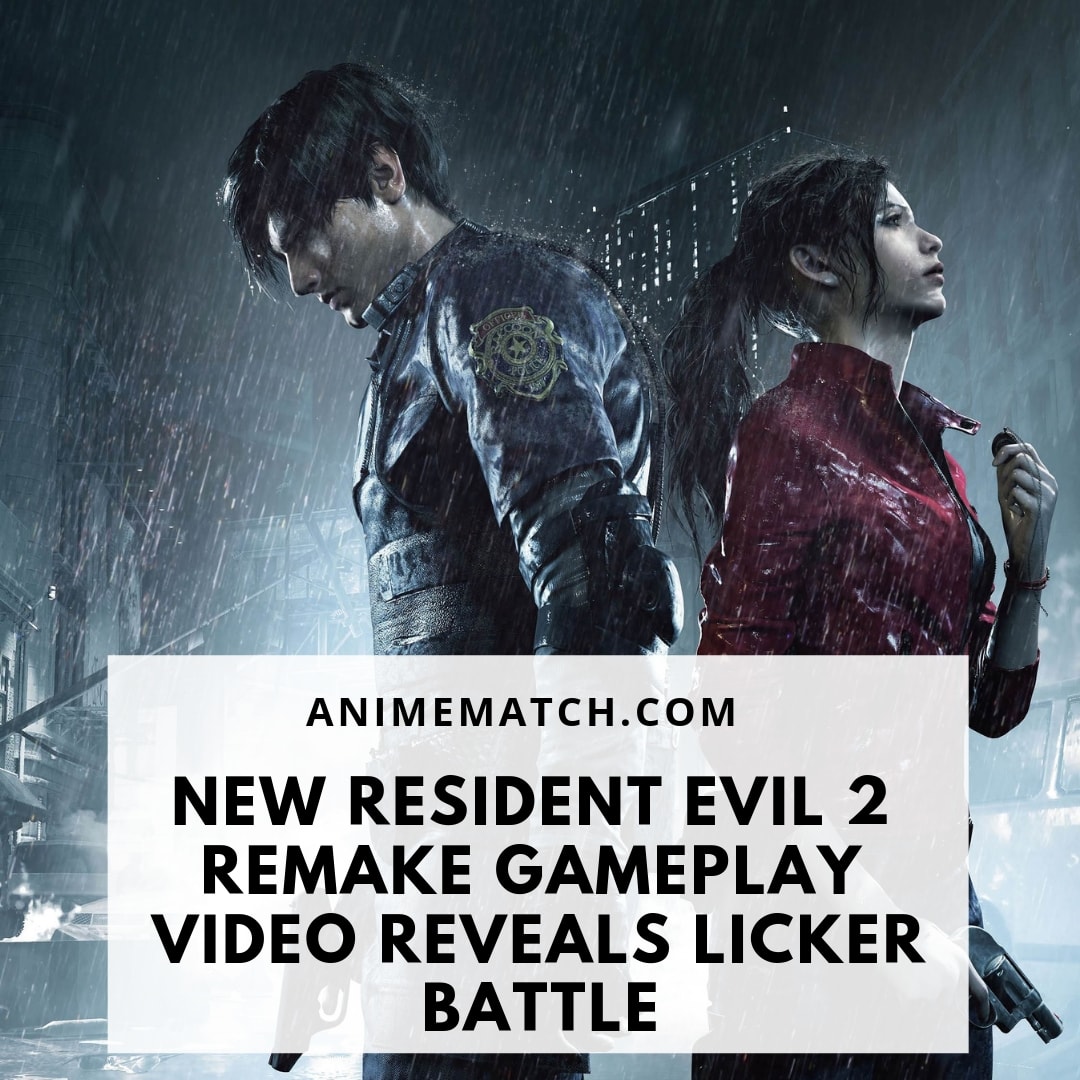 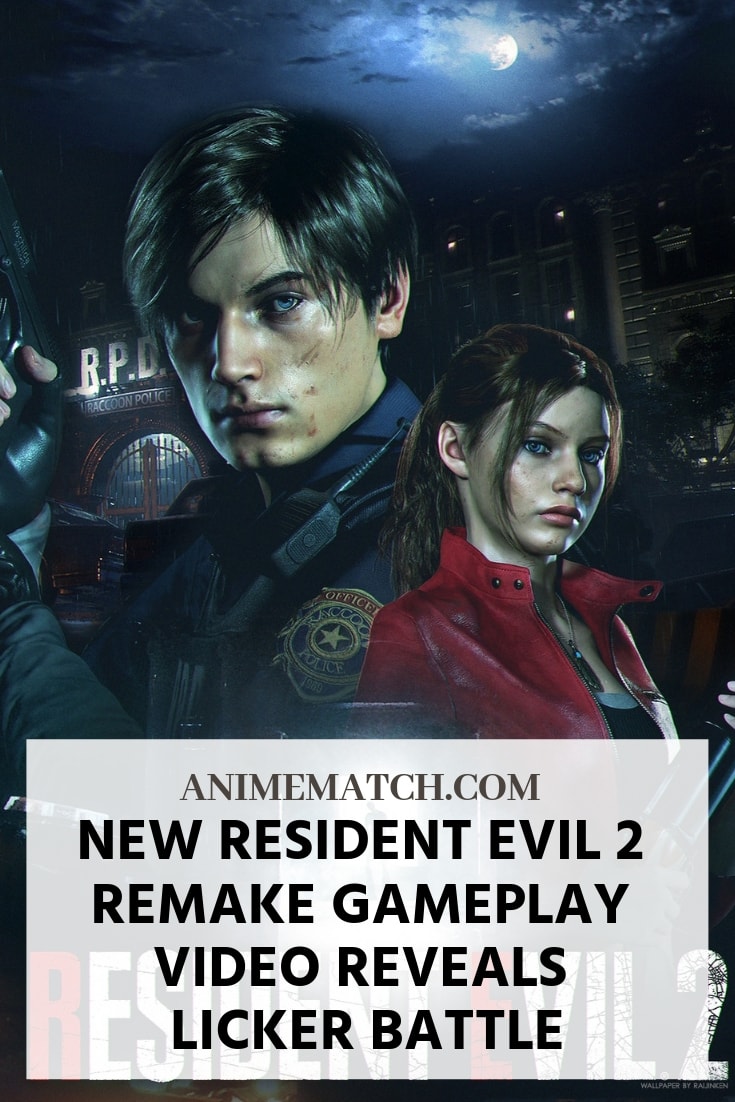