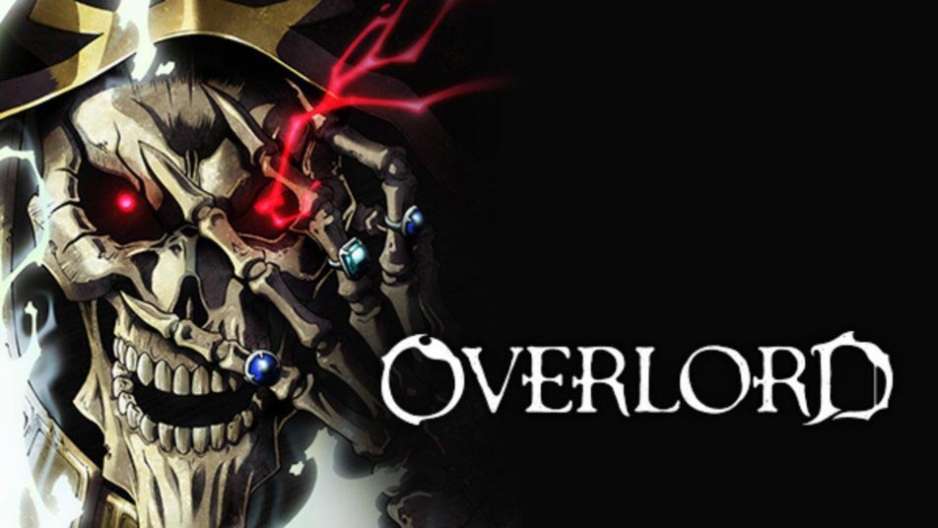 Can’t wait to see the 3rd season of Overlord – the dark fantasy anime series? Good news: the wait is finally over, and it will arrive on July 10 (in Japan). Make sure to check out this new preview for Overlord 3 right now and tell us what you think! As we can see, things are heating up, and there’s an epic battle coming, one that the fans have been asking for.

Unique characters, valiant heroes, evil bad guys – the new season is shaping up to be even crazier and more fun than the previous 2. Kugane, the “father” of Overlord, initially saw it as a light novel and published it in 2012. However, it was serialized in 2014 and has been a part of Comp Ace ever since. With 4+ million printed copies, this is one of the most popular anime series of our time.

As for the debut season, it came out in 2015 and was followed by 2 compilation films. The 2nd season was just as successful, and that is exactly why the new preview for Overlord 3 is so important for the franchise. Every single season consists of 13 episodes, which is a regular thing in the world of anime series.

Overlord – The Story So Far

Ainz, the main character of this thrilling story, is going through a tough break: he’s the one and the only player still stuck in a VR game that isn’t being supported by the developers anymore. But Ainz is not the only living-breathing character in that game.

The virtual world is full of NPC that were also left behind. So, what’s in stores for them all? Is there a way out of Yggdrasil, or are they all doomed? The critics praise Overlord for the unique setting, the action scenes, the plot, and the memorable characters.