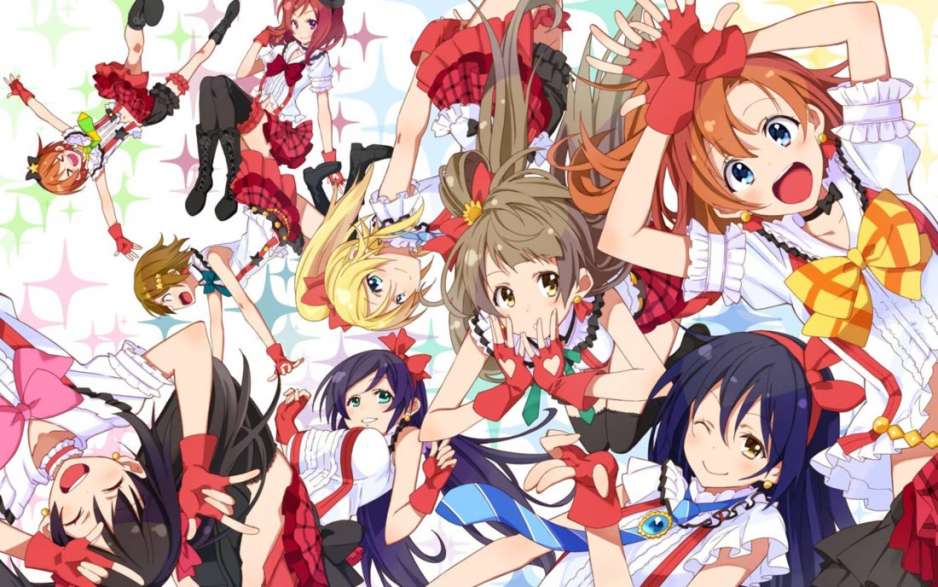 Minami, one of the most gifted and commercially successful manga authors in Japan, is about to introduce a brand-new franchise to the fans. We even have the new Maki Minami manga release date! It’s coming later this year, and it looks like the master has something really special in stores for us.

Known as “Won’t You Come To Fancy Picnic?”, it will debut in the December issue of the Melody magazine. According to the officials, the plot will be focused on a group of young girls and their day-to-day lives. They have a cute tradition: every single month, the friends get together in a beautiful garden. That’s the only place where they can eat whatever they want and talk about things that they wouldn’t discuss anywhere else.

So, when is the new Maki Minami manga release date, you might ask? As we already mentioned, it’s coming in late 2018 – on the 28th of December, to be exact.

If you’re a big fan of Minami’s work, it might be a good idea to grab the upcoming issue of Melody and treat yourself to some nice reading during Christmas. Maki’s latest manga, Pinpon Rush, had a great run: it was launched in early 2017 (in February, to be exact) and ended in September.

Maki Minami – A Big Name In The Industry

Her biggest work to date is, of course, Special A, an incredible high-school series that took the world by storm back in 2003. Just like almost every other manga by Minami, it was a shojo and had been in publishing since 2003 all the way up to 2009.

The experts claim that “Won’t You Come To Fancy Picnic?” will be the ideological successor of her award-winning debut. But will it be able to live up to the hype and put the author back on the pedestal? We’ll get to find out soon! 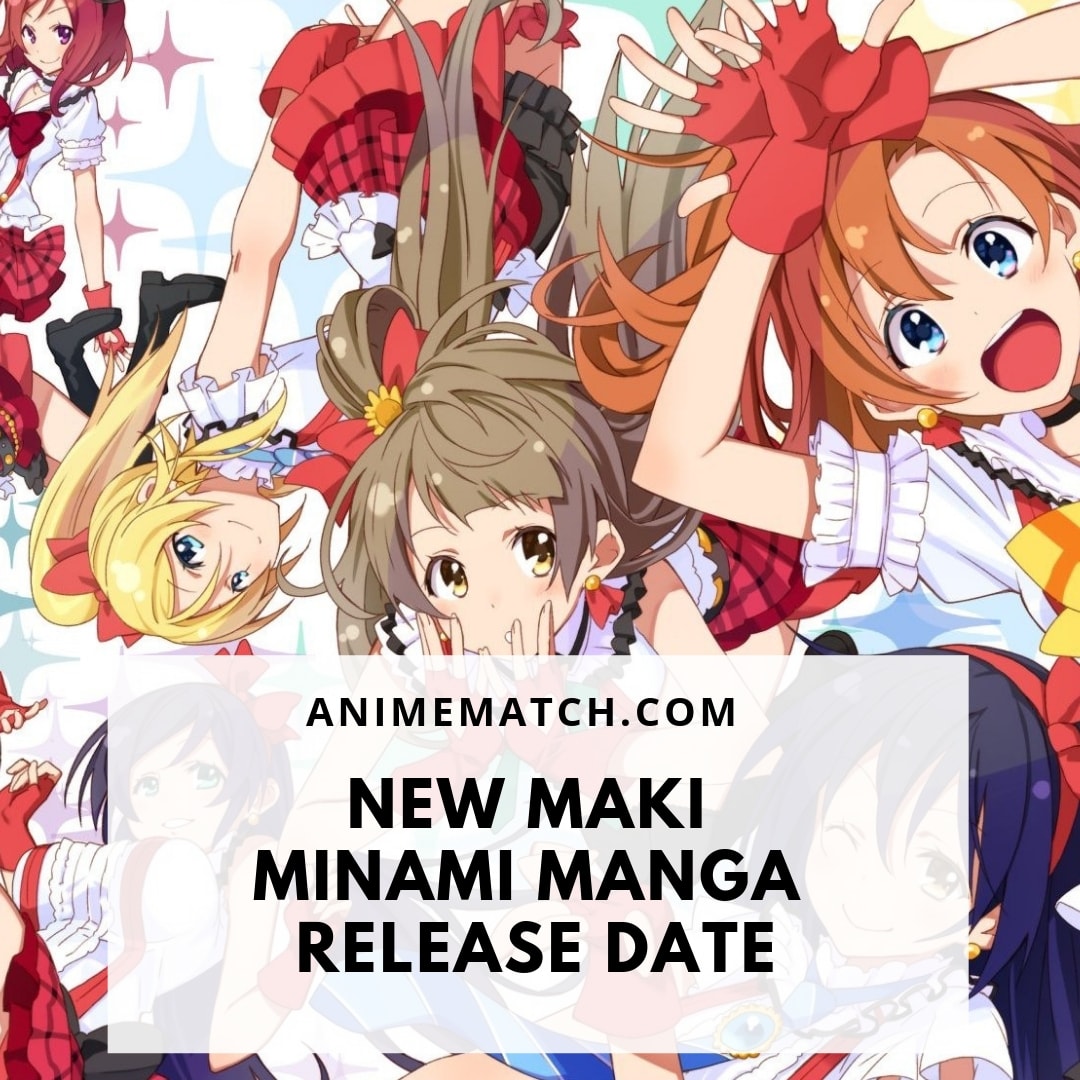 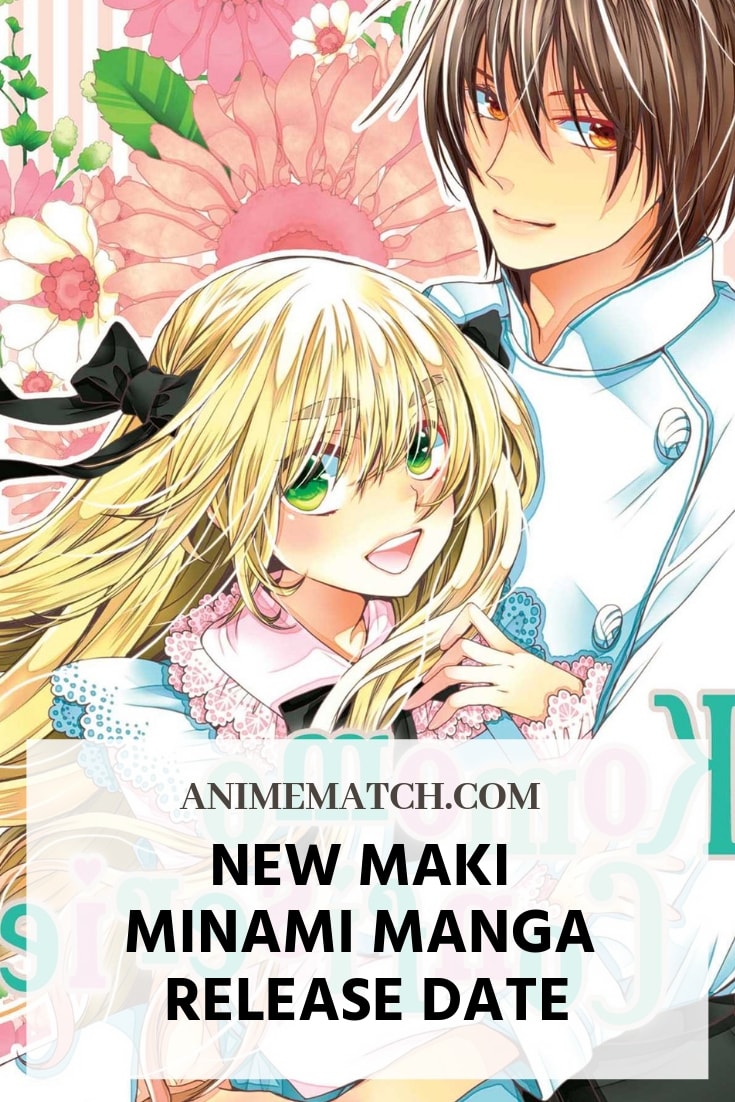