New Macross Movie In The Works 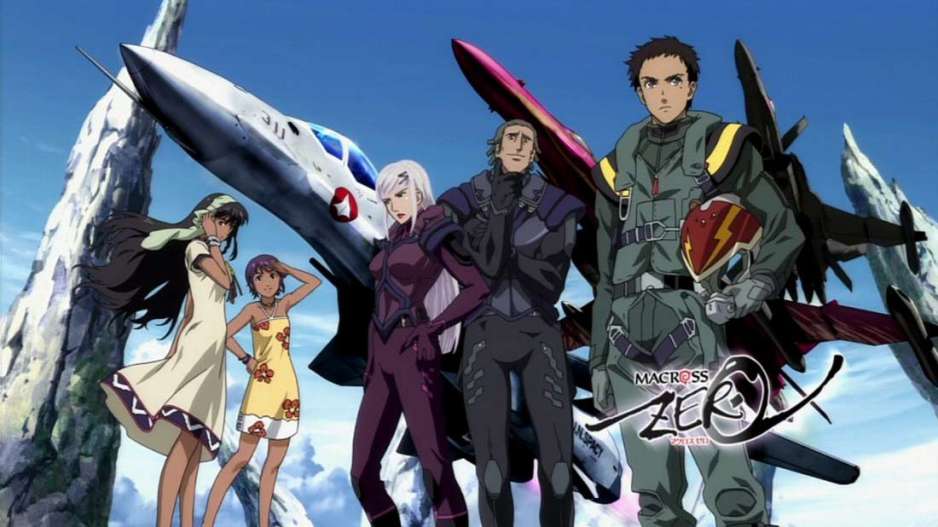 The fans of mecha have probably already heard the news, but for the rest of us, we’re happy to say that there’s a new Macross movie in the works right now. This franchise is pretty big and strong as it is, but with the addition of this project, it will become even better. Please don’t get it confused: this film is based on “Macross Delta”, not the original.

Sadly, the official release date hasn’t been revealed yet, even though there are many speculations online. So, stay patient and keep checking back with us to learn about the new developments first. One thing is clear: the team is busy working on it day and night, and something epic is coming! The company revealed the news at a fancy live event. Plus, they also announced two grandiose concerts that will take place in Japan on the 1st and 2nd of June.

Both shows will feature the artists that sing the iconic songs from every single Macross anime, which means the fans will be more than satisfied. Summing up, it seems like the new Macross movie is shaping up to be quite a big premiere. All that’s left for us to do is wait and expect the team to share new details in the future. Again, this is quite a popular franchise, and the decision to make yet another big-budget film will bring a smile to the fans of mecha.

The original Macross was introduced to the world by Shoji Kawamori back in 1982. It’s been around since then (for more than 35 years) and is still topping the charts. Overall, there are 4 TV series, 5 manga series, 6 OVAs, 4 movies, and 1 light novel.

Wait, that’s not all: there are also 40 (!) video games and tons of merchandise. As mentioned in the beginning, this movie will be based on “Macross Delta”, the 4th TV series in the franchise. 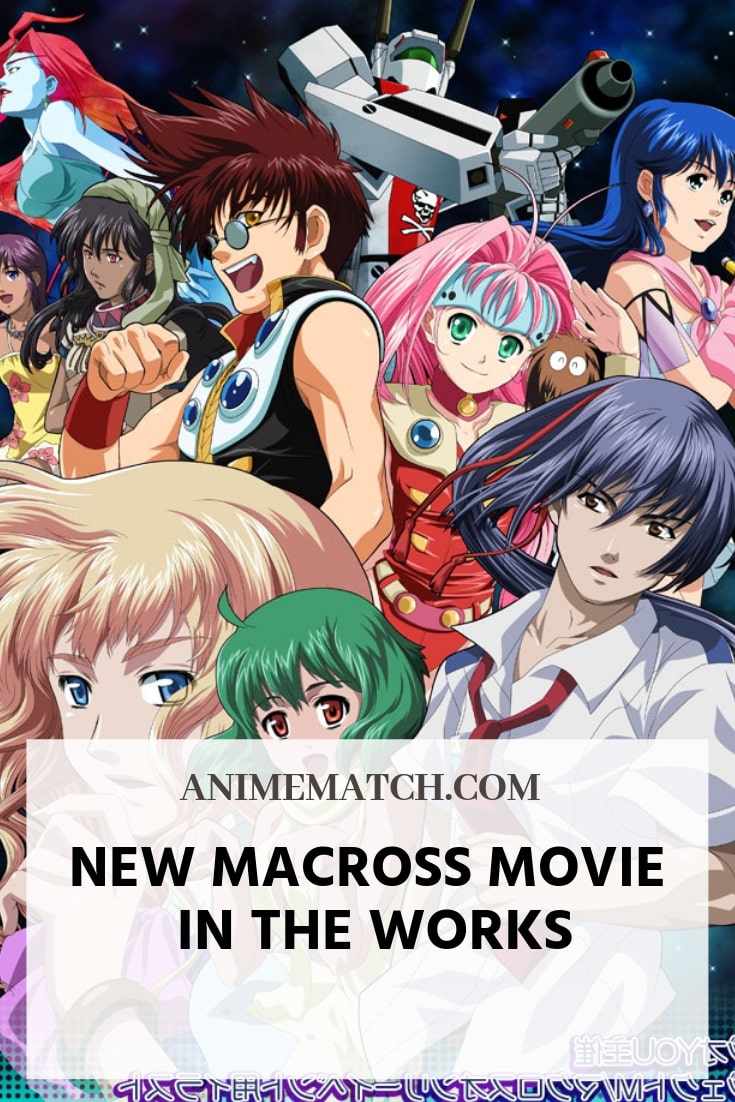 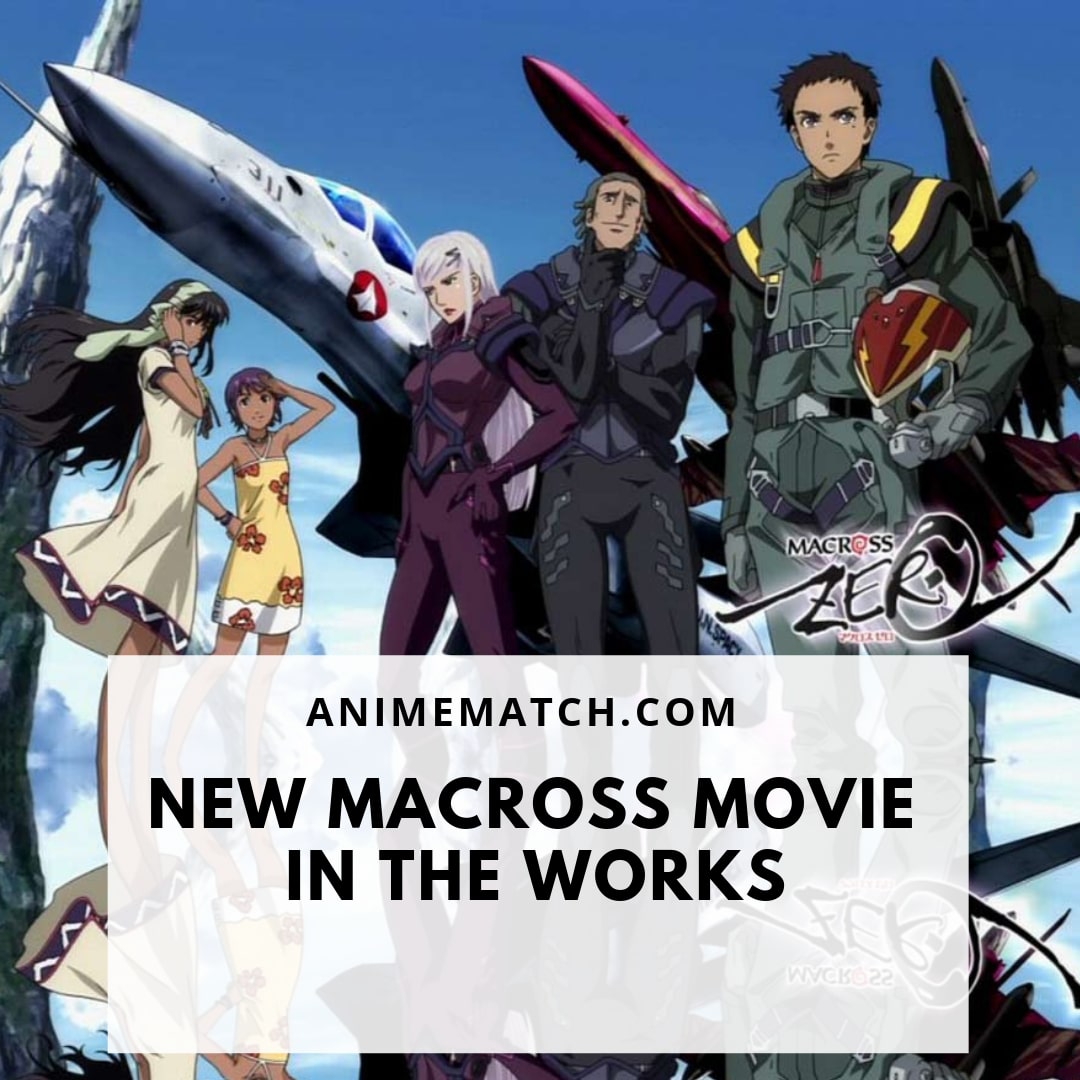