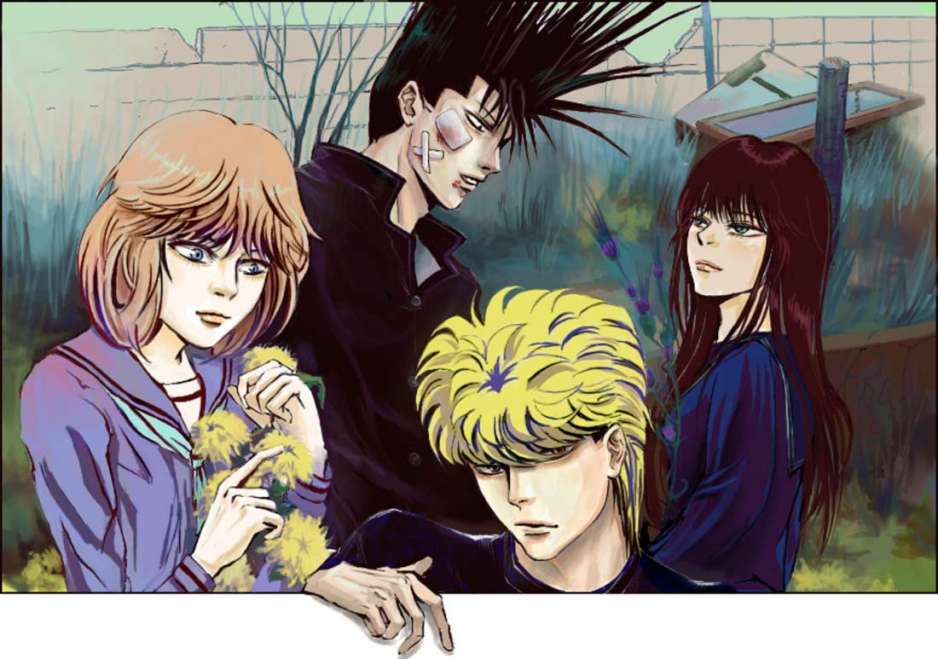 If you’ve been on the lookout for a new Kyo Kara Ore Wa!! Anime series, rejoice because NTV is about to present the fans with a brand-new series in 20 years! The news came from the official Twitter account, which means there are, indeed, new episodes in production.

The original gag comedy manga was first introduced to the world back in 1988 – yes, it’s been 30 years now since the first chapter! Hiroyuki Nishimori created an amazing universe with insane plot twists, incredible characters, and more bad jokes than in any other series. It had a good run for nine years, up to 1997.

So, what is it all about? The story follows the lives of two boys – Shinji and Takashi. They meet at a saloon and soon realize that they’re both being transferred to a brand-new school. What started as a beautiful friendship turns into a brotherhood over time, and the two young men turn into Japan’s most notorious criminals (or, rather, hooligans).

The preface might not sound like much, but rest assured: this is one hell of a gag comedy. As for the new Kyo Kara Ore Wa!! Anime series, we’re all eagerly waiting to hear more news about it. With a little bit of luck, we’ll have a new buzz-worthy show.

The best thing about this franchise is the relationship between the main characters. While Shinji is a serious fella and always tries to do everything according to justice and moral norms, his new friend, Takashi, is pretty sly and cunning.

He is ready to do whatever it takes to win, and often, he makes Shinji do things he’s not proud of. That’s a big part of the charm of this series; hopefully, the team working on the anime will be able to recreate that special atmosphere. 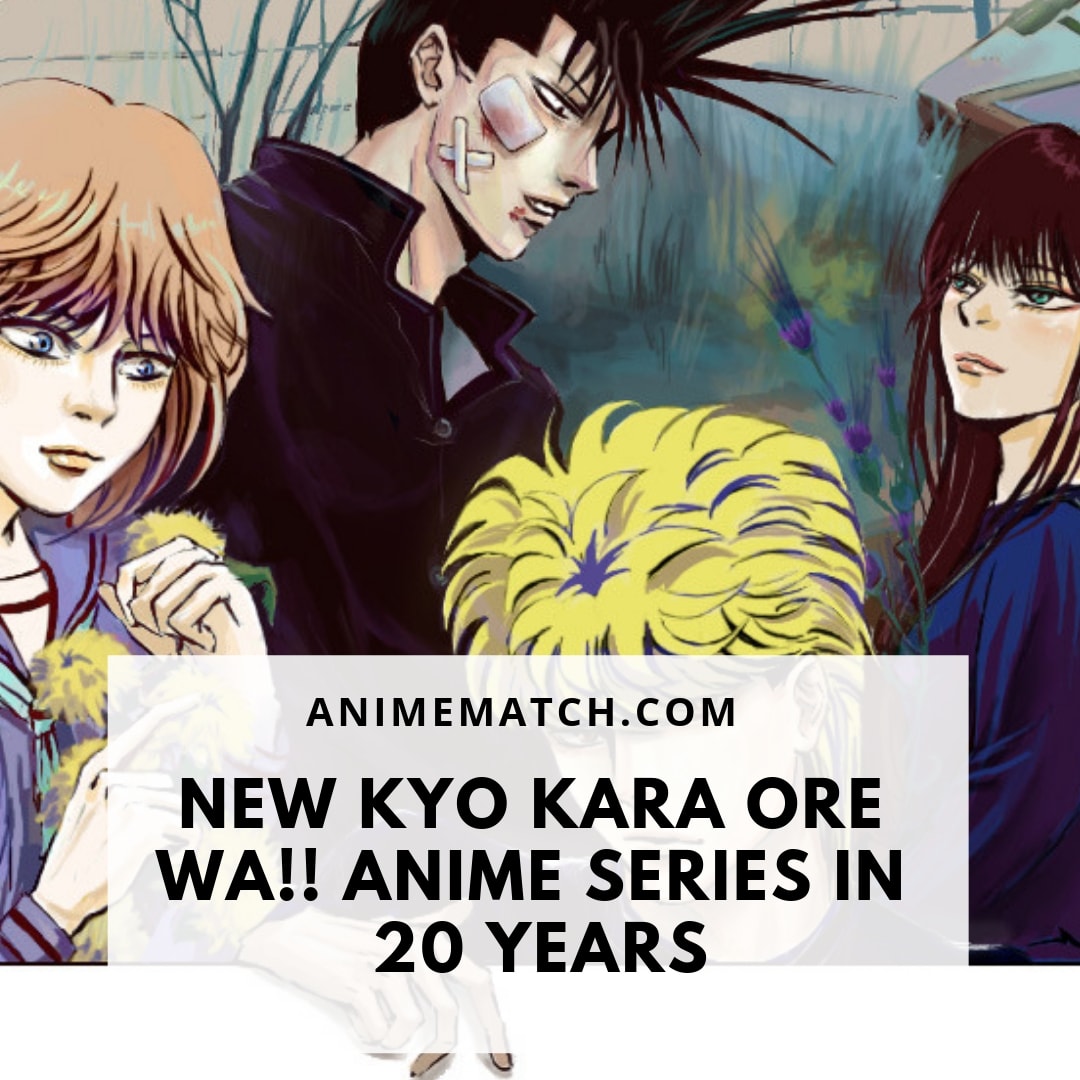 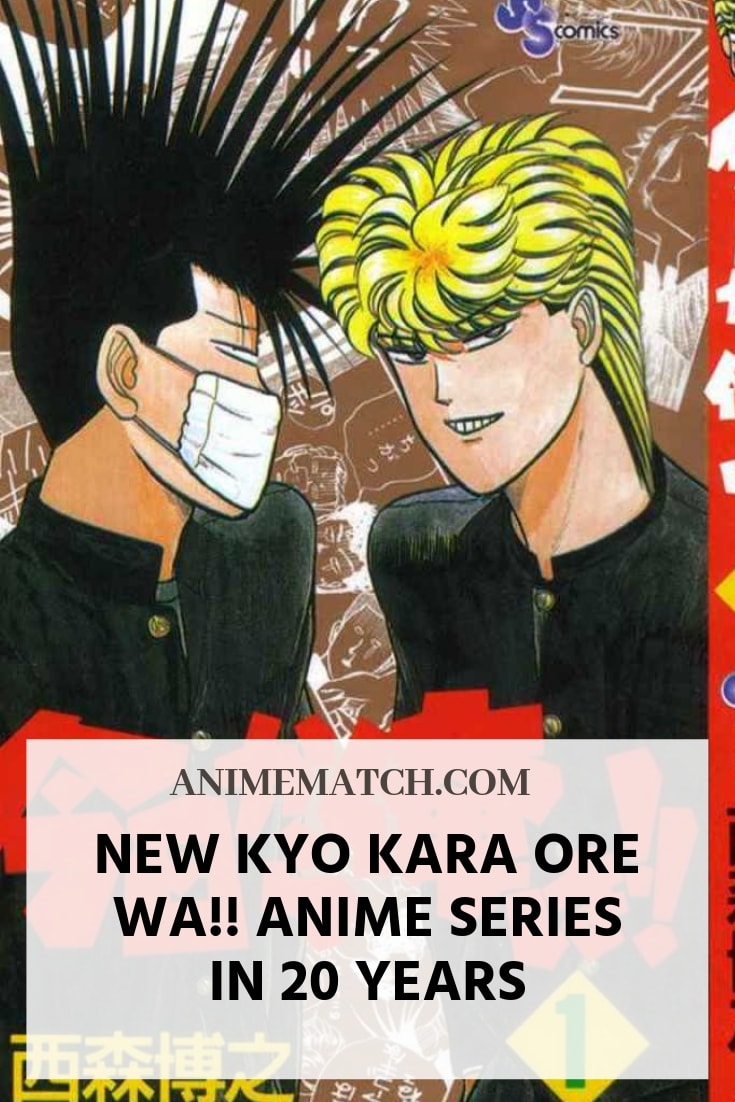