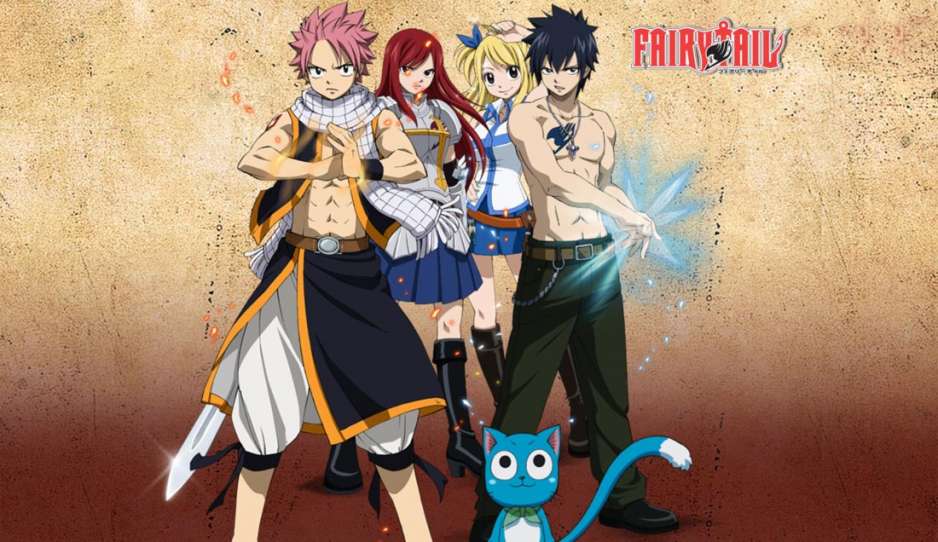 The international fans have been eagerly waiting for this, and now we finally have the new Fairy Tail English dub release date. The news came from Funimation, and according to them, the team has been working hard day and night in order to make it to the deadline. You do know that this is the grand finale of the epic series, right? Well, that makes the job of the voice actors even more important.

First of all, the company decided to introduce some changes to the staff and cast in order to really “nail” the dub. Say, Erickson, a retired actor, was replaced by Casey Casper. And while Sheila is still being voiced by Viktorin, she isn’t singing for her anymore. The cast consists of 17 (!) professionals, which prove Funimation is taking this dub very seriously.

Plus, there’s also the stuff – 6 people in total. By the way, new Fairy Tail English dub release date is already here: that’s right – you can go ahead and check it out right now! They launched it on the 29th of October. The final season premiered in Japan on the 7th of October, and there are already several episodes available.

If you know Japanese and want to enjoy the series with the original dub, you’re more than welcome to do that. But the rest of us are thankful to the English dub team for bringing us the best possible international version.

The original manga by the now-iconic Hiro Mashima was launched in 2006. It had a great run for 11 years and ended last year. Natsu, the hero of the story, is a young wizard who wants to become the best of the best.

Also, he’s on a quest towards finding a dragon slash his adoptive dad. Yep, nothing’s simple in this world, but that’s exactly what makes Fairy Tail special! With 60 million copies of the manga in print, FT is a living legend. 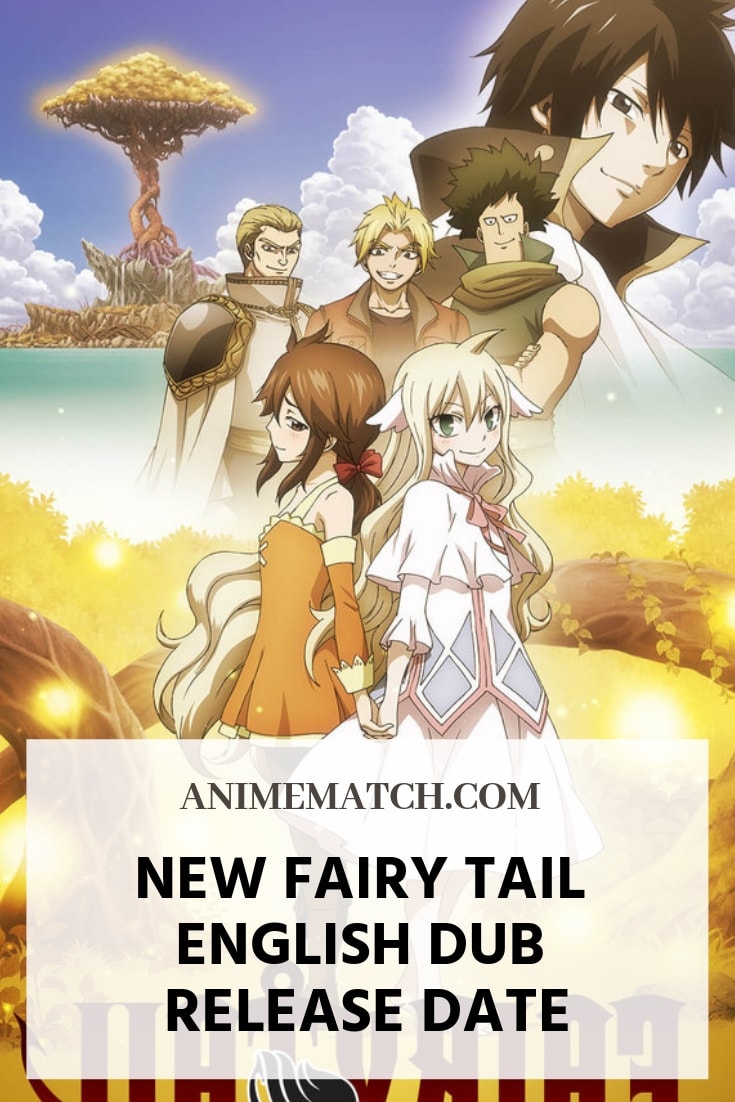 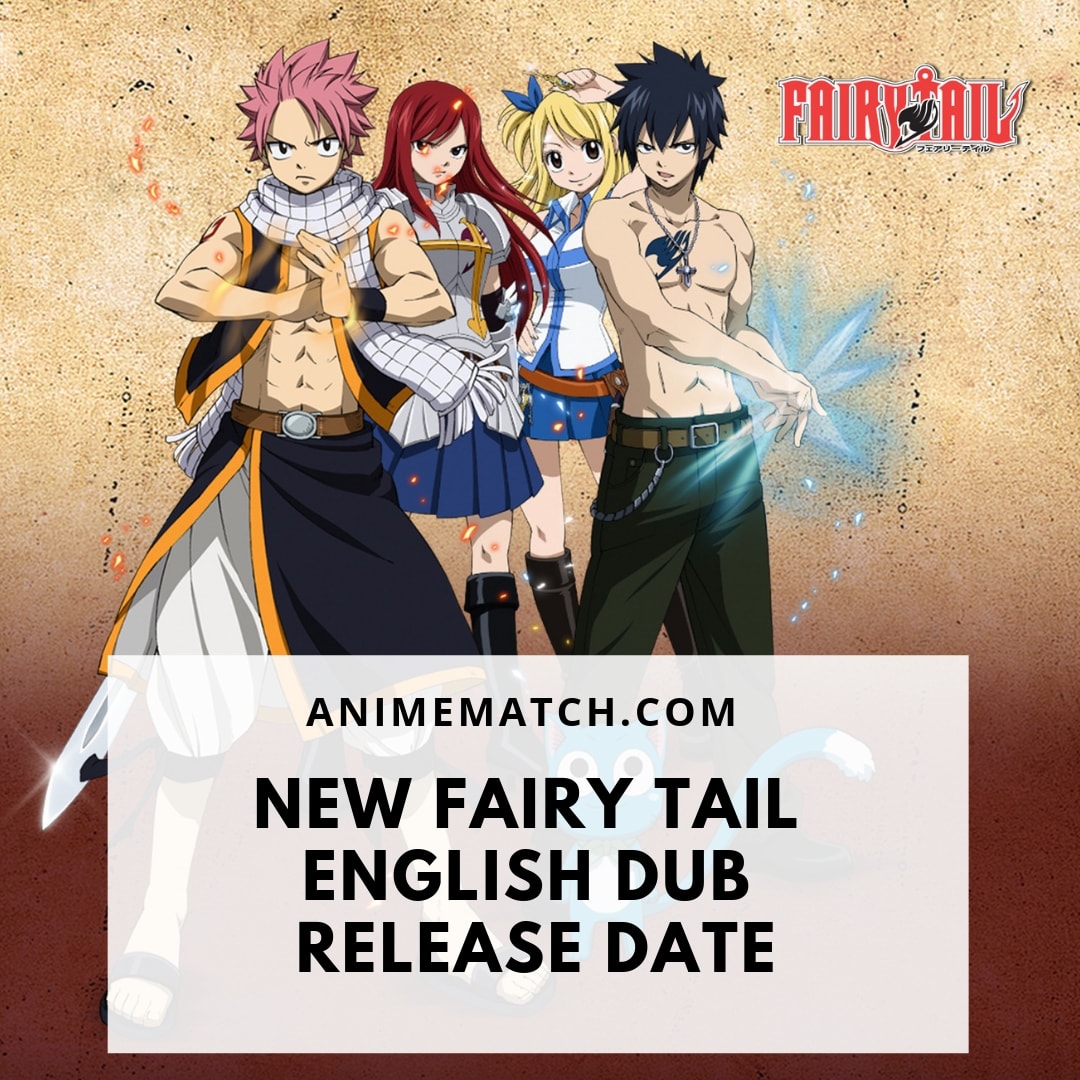