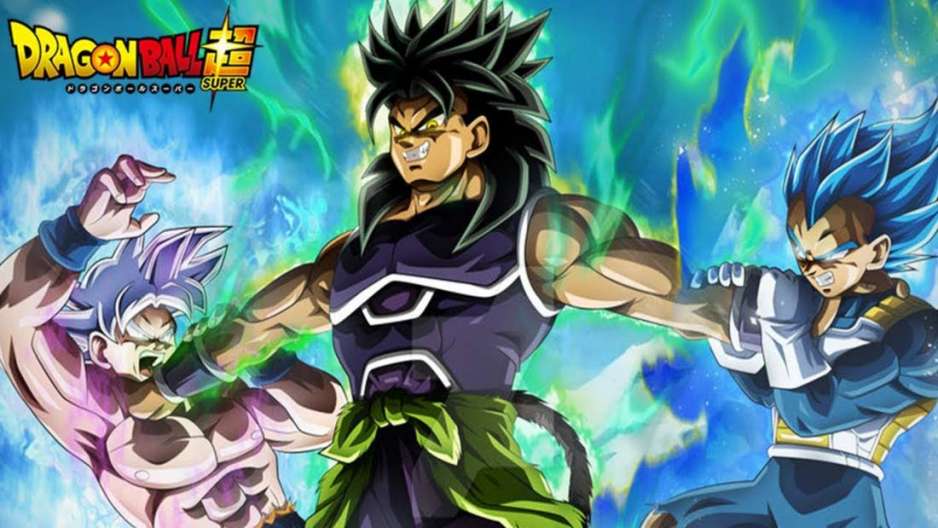 The team working day and night on the upcoming DB movie has finally released a new Dragon Ball Super: Broly trailer, revealing some of the key characters of the story. The video is just 1 minute and 30 seconds long, but there’s enough to see there. If you’re a fan of the franchise and have been dreaming to see Vegeta, Goku, and Broly himself as little kiddos, then this is your best chance to do it!

Goku’s mom and the fathers of all the characters will also make appearances. Go ahead and check out the fun trailer right now. As you can see, we’ve added the English dubbed version for the Western audience.

Yet, people that appreciate the resonating Japanese voices can take a look at the original. The English dub is pretty amazing, though, which means the international fans will get to enjoy every bit of this highly anticipated movie.

By the way, it will become available in Japan on the 14th of December; the world premiere will take place a month earlier. In North America, DBS: Broly will arrive on the 16th of January 2019. The new Dragon Ball Super: Broly trailer is a wonderful mix of epic music, colorful characters, menacing villains, and brave heroes. All that’s left for us to do is wait for the premiere!

Dragon Ball Super: Broly – Taking The Franchise To Another Level

It’s officially confirmed that Akira Toriyama, the man that single-handedly created Dragon Ball, is working not only on the script but also on character design. The director is a big name in the industry; the rest of the team is also quite alright.

Toei will take care of distribution, with help from 20th Century Fox. So, are you ready to go back into the world of life, death, and honor? Even if you’re a grown-up, this movie will still grab your attention. 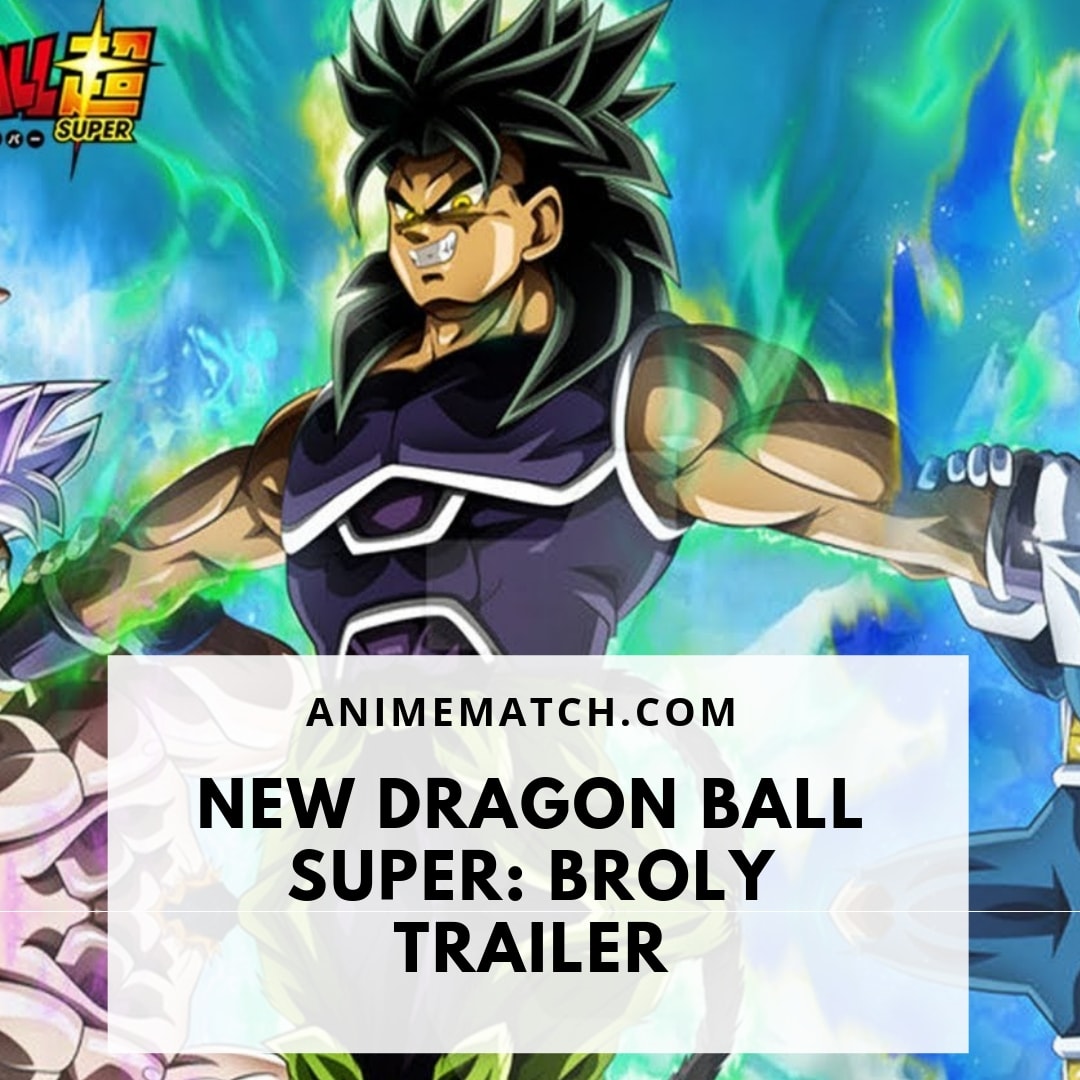 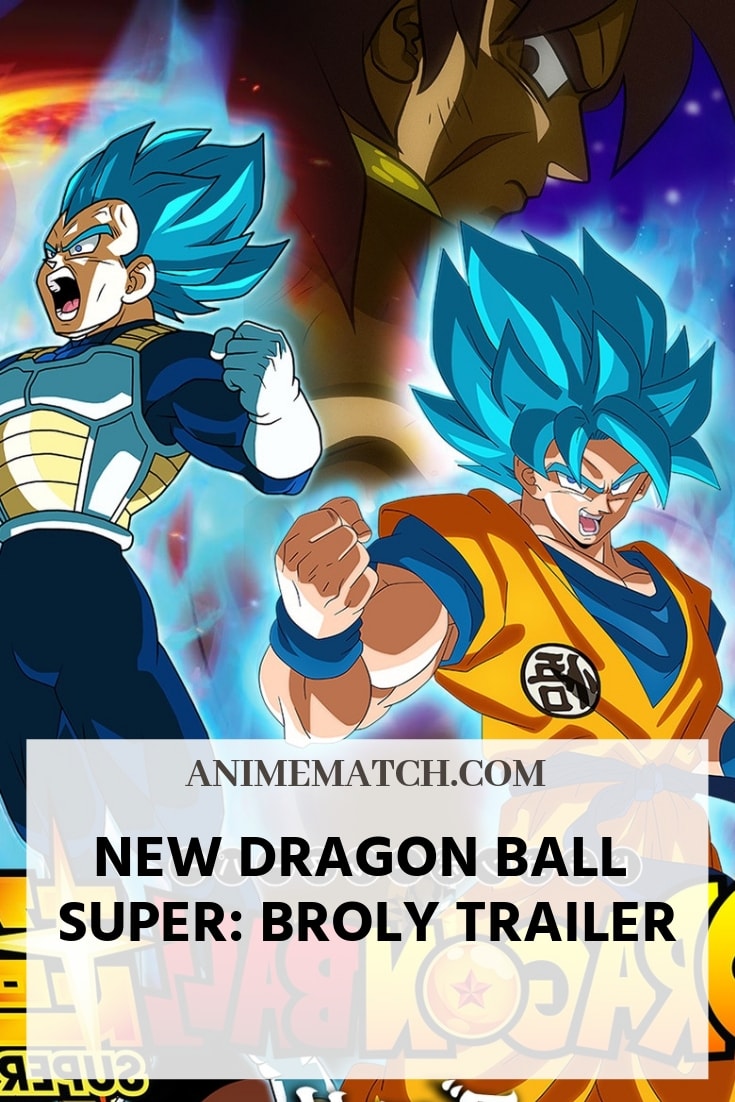