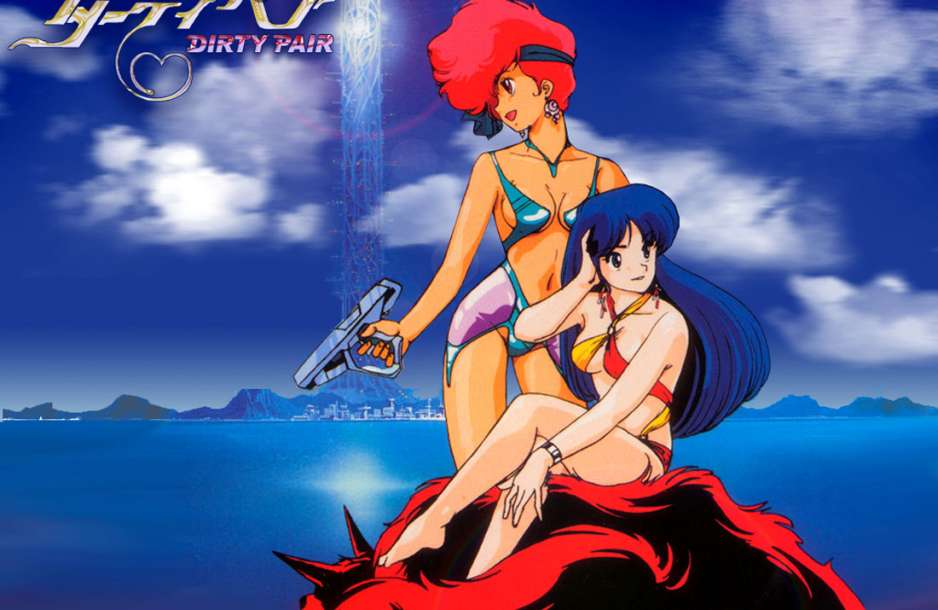 Haruka Takachiho, the man that brought the “heat” so many years ago, has recently announced the new Dirty Pair novel release date. Known as DP, Great Leap, it’s set to arrive until the end of 2018 and give the fans some well-deserved chills. According to the man, the team behind the new novel is pretty great and will do everything in its power to deliver a brand-new masterpiece.

Say, the illustrator, Yoshikazu Yasuhiko, is known for his work on The Venus Wars and Gundam, among other internationally known and loved projects. Haruka also mentioned that Yasuhiko was one of his biggest inspirations to revive Dirty Pair (or more like someone that was constantly telling him to bring Dirty Pair back).

Oh, and by the way, this will be the 1st DP in 11 years, which explains the “hype” around it in close circles. If you know and love the original, then you don’t need us to explain to you what it’s all about. And for the ones that are just getting to know it, let us just say that it all started back in 1979; the latest novel to date, DP’s Great Empire, came out in 2007.

As mentioned, the new Dirty Pair novel release date is later this year (and, it’s going to the 8th novel in the franchise). Along with the novel, there’s also an anime series and a movie, not to mention a Us-adapted comics, manga, and video projects.

Dirty Pair – The Story So Far

The plot follows WWWA, an association with only one task: to keep the peace and to put bad guys behind bars. Yuri and Kei, known to the outside world as the Dirty Pair, are one of the best agents out there. Together, they always get the job done, no matter the cost or the consequences. Yes, these girls don’t really care if they destroy the better half of a block or even an entire city! 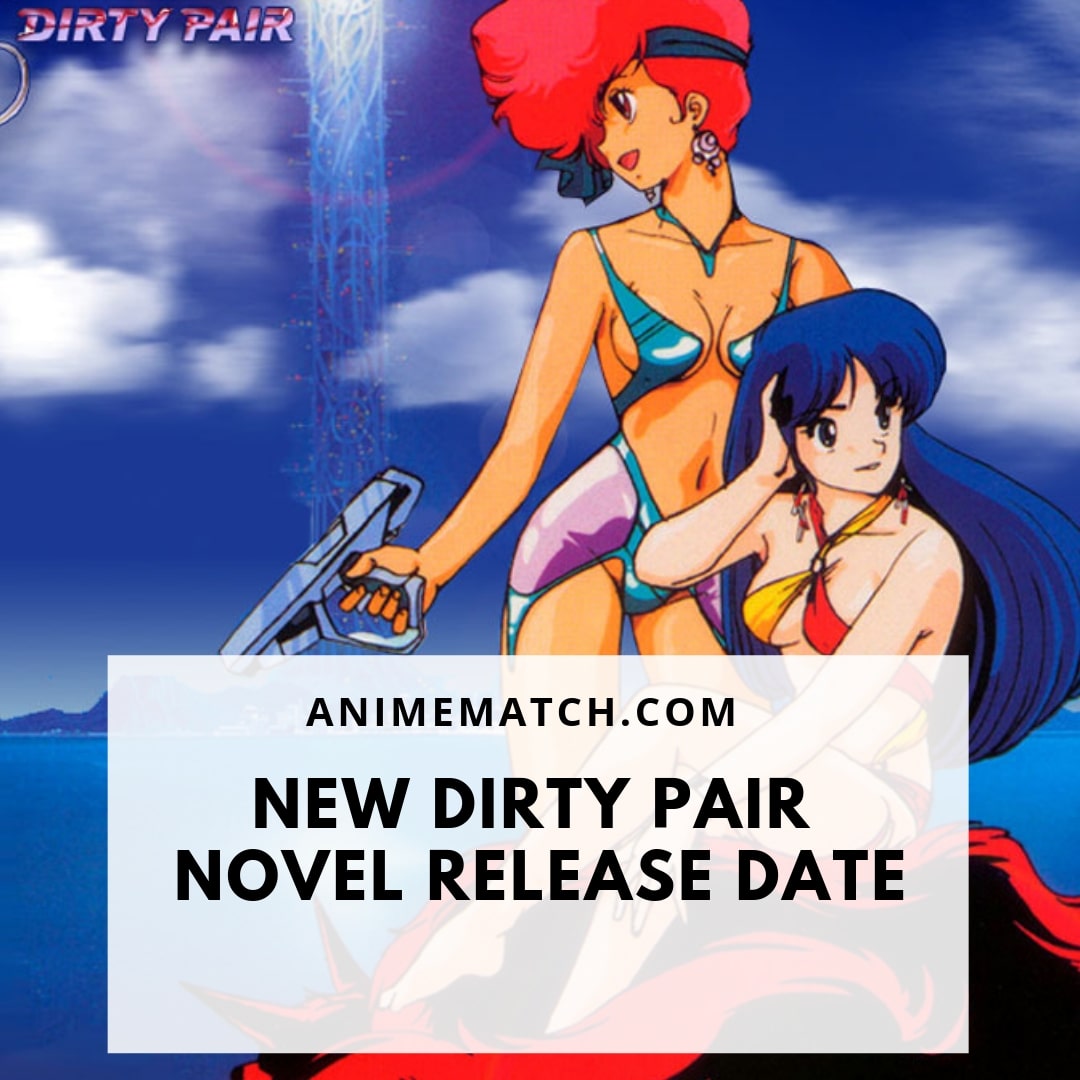 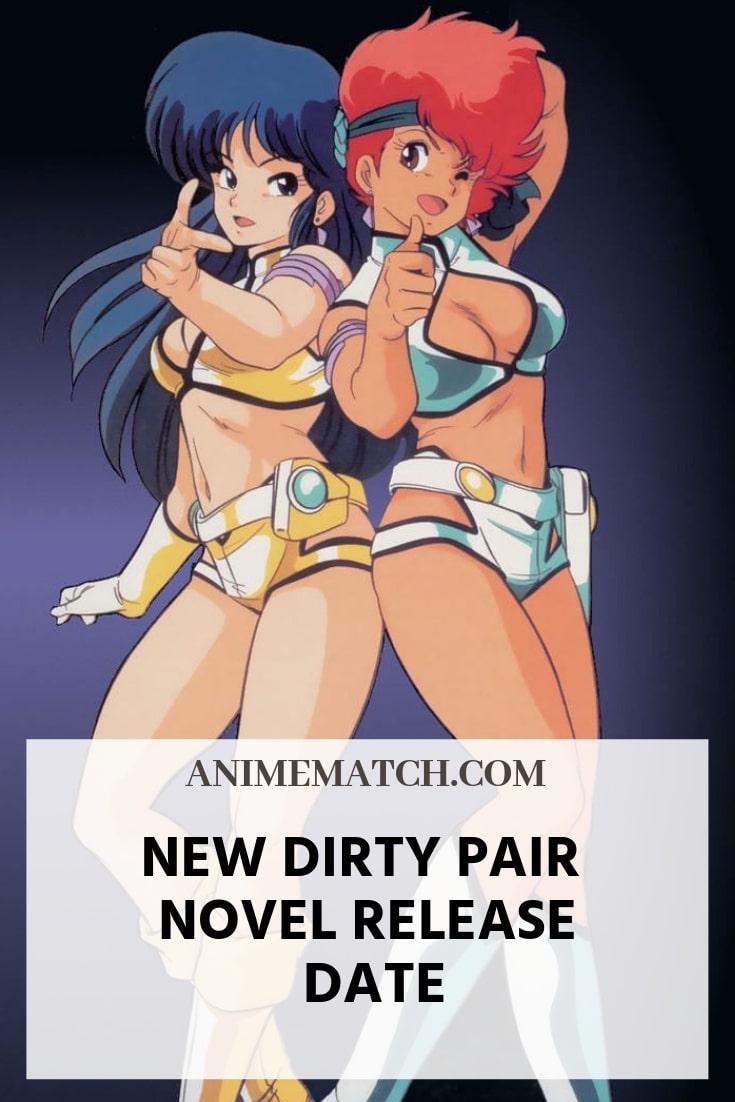