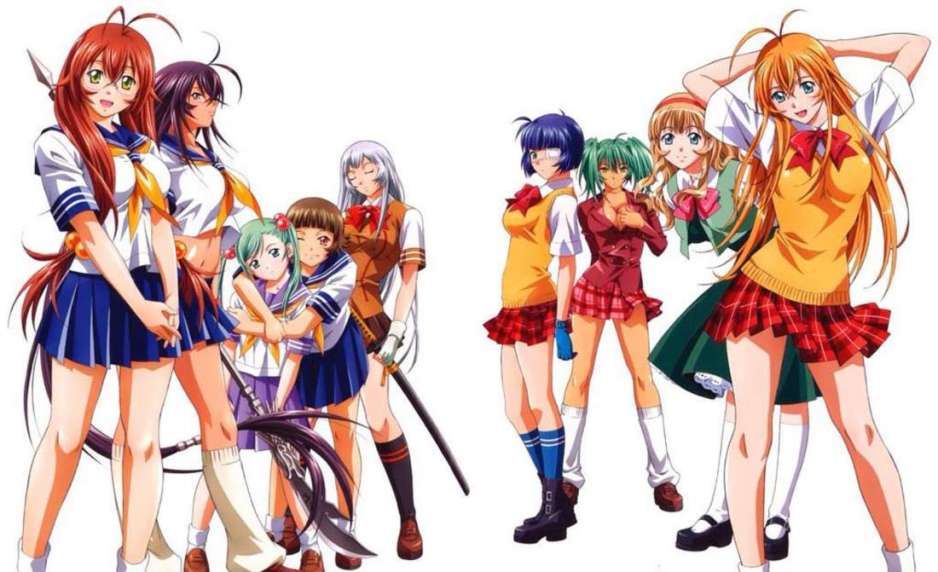 If you’ve eagerly been waiting for a new Battle Vixens anime, we’re happy to announce that it’s in the works! In the November issue of the YKO (Young King Ours) magazine, it was revealed that a talented team is working on a brand-new addition to the franchise. Known in Japan as Ikki Tousen, Yuji Shiozaki’s original manga created a lot of buzz back in the day.

The story follows Hakufu, a high-school kid with special powers. This girl has a magatama and can use it to channel the spirit of an ancient warrior into the modern-day world. Sun Ce used to be a legend during the Chinese Three Kingdoms era, and now it’s time for him to fight again.

Hakufu puts the magatama to good use and battles students from the neighboring schools. Every single one of these high-school boys and girls has his/her own “medallion” with a different valiant hero from the past. This highly intriguing manga was first introduced to the world back in 2000. It had been serialized in Comic Gum, a manga magazine, for 15 years.

As for the new Battle Vixens anime, it’s definitely coming next year; unfortunately, we don’t have the exact date. Keep checking back with us to hear all the latest news on the development of this highly anticipated project.

Tokyopop was the company that introduces Shiozaki’s masterpiece to the North-American audience. They changed the name to Battle Vixens to better appeal to the Western readers. In 2011, publication ended due to Tokyopop closing its American branch.

Interesting fact: this isn’t the first or even the second anime in the franchise. In fact, there have already been as much as four anime, which makes it the 5th one. The most recent episodes were introduced in December 2014. There’s still no confirmation whether this story will be a prequel or a sequel. 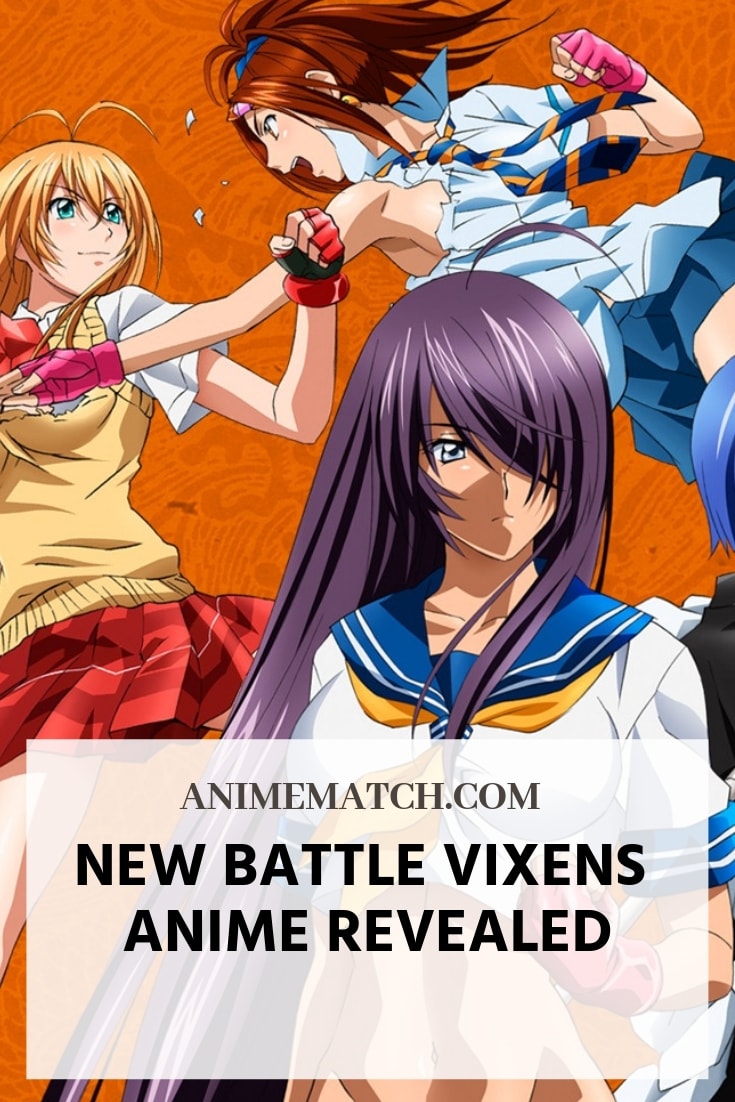 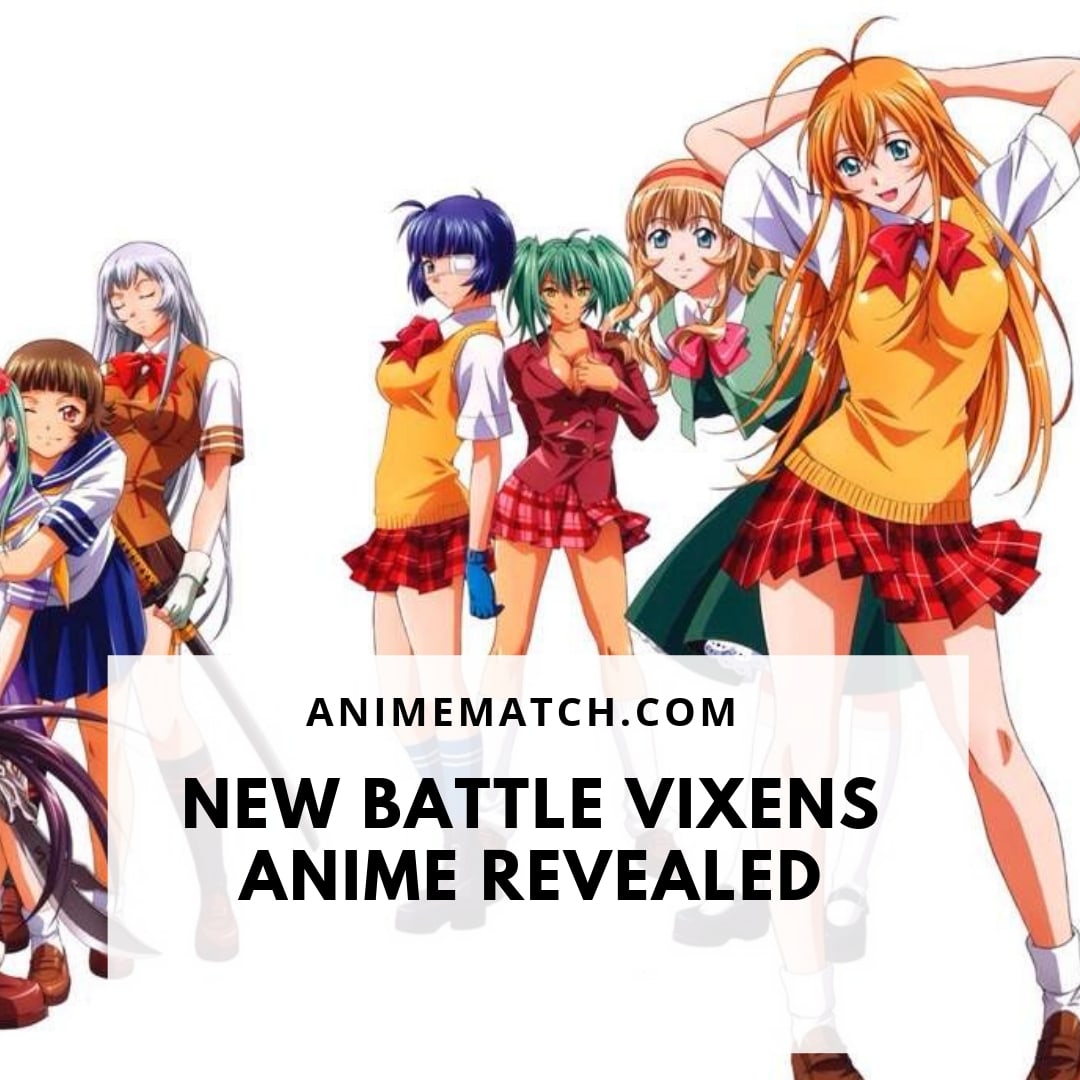